A woman walked into the University of Pittsburgh Medical Centre Presbyterian Hospital to get placed on a waiting list to get a liver transplant. This lady was suspected to have had a closet alcohol addiction, but she claimed that she was not a drinker whatsoever. When her blood was tested, the doctors found that she had an absurdly high BAC but was acting perfectly fine, and her vitals matched that of a sober person.

This woman was administered a plasma and urine test. The plasma test showed that this woman tested negative for ethanol glucuronide and ethyl sulfate, which would have indicated that she was consuming alcohol the traditional way. However,  her urine test came back positive for ethanol. 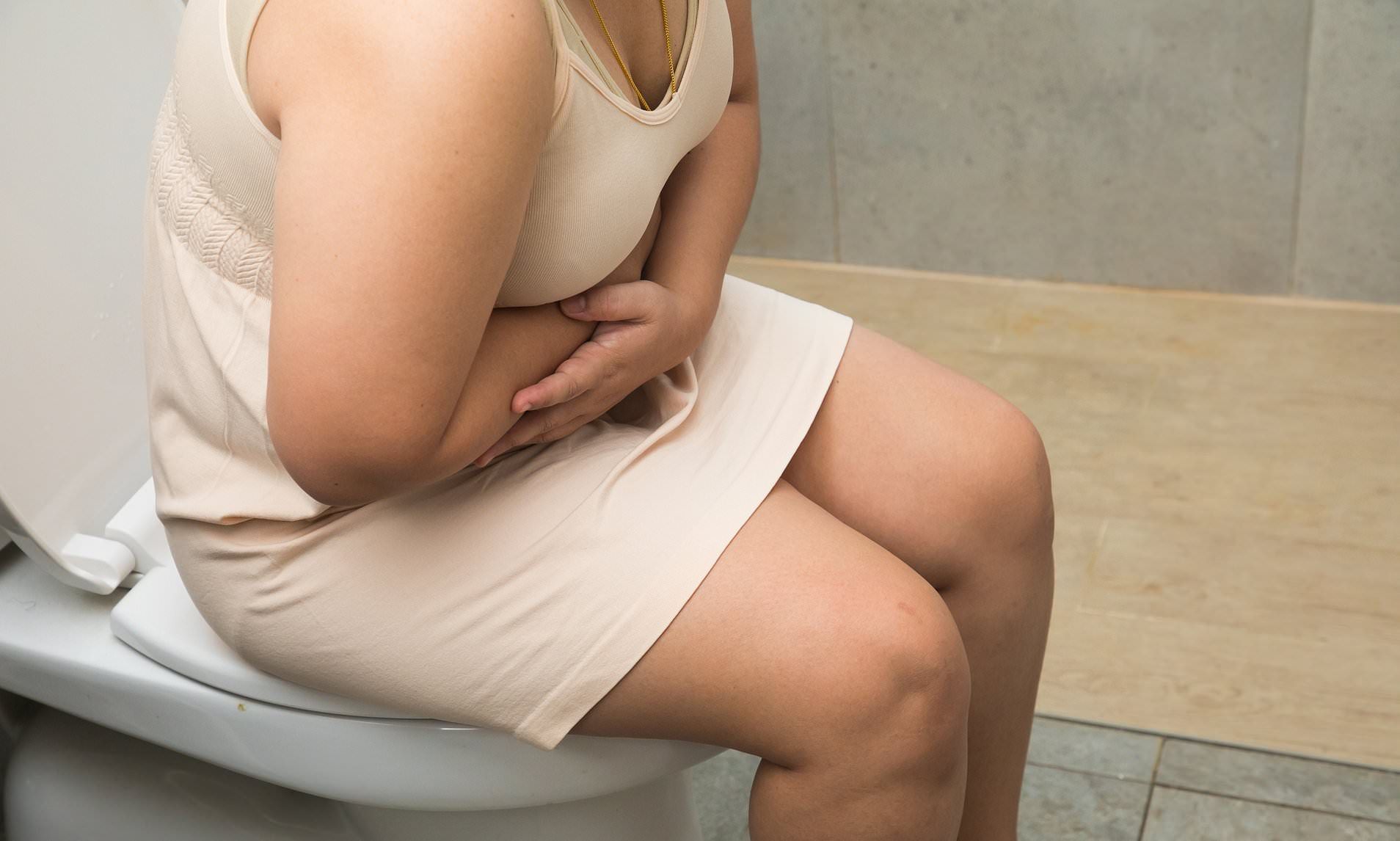 The lady had a large presence of glucose in her urine, which is a condition called hyperglycosuria. This suggested that she had an active yeast culture in her bladder, which was potentially fermenting sugars in her urine to ethanol.

The doctors remained skeptical until the woman saw a urologist and had a tissue sample taken from her bladder. She had a large culture of Candida Glabrata in her bladder. This is a strain of yeast that is typically found in the body but is also closely related to brewer's yeast.

This woman underwent a week of treatment and was cured of her ailment, but this opened a whole new world of potential for strange yeast-related infections in the medical field.