The Ghost Stories of Myrtles Plantation

The Myrtles Plantation was built in 1796 and started out as an ordinary plantation… Minus the fact that it was built on top of a Tunica Indian burial ground.

The high energy vibrations on the grounds made it a gateway for spirits to roam freely. To this day, many guests report seeing apparitions and hearing disembodied voices.

There is only one recorded murder on the grounds of the plantation, but historians estimate that up to ten murders have happened on the grounds.

The only confirmed murder was of William Winter, an attorney who lived at the plantation after the Civil War. He was shot outside, dragged himself inside and up the stairs, and died on the 17th step.

His young daughter, Kate, passed away from yellow fever before his death. According to legend, he asked a slave to perform a voodoo healing ritual, but it didn’t work. In anger, he hanged the slave. 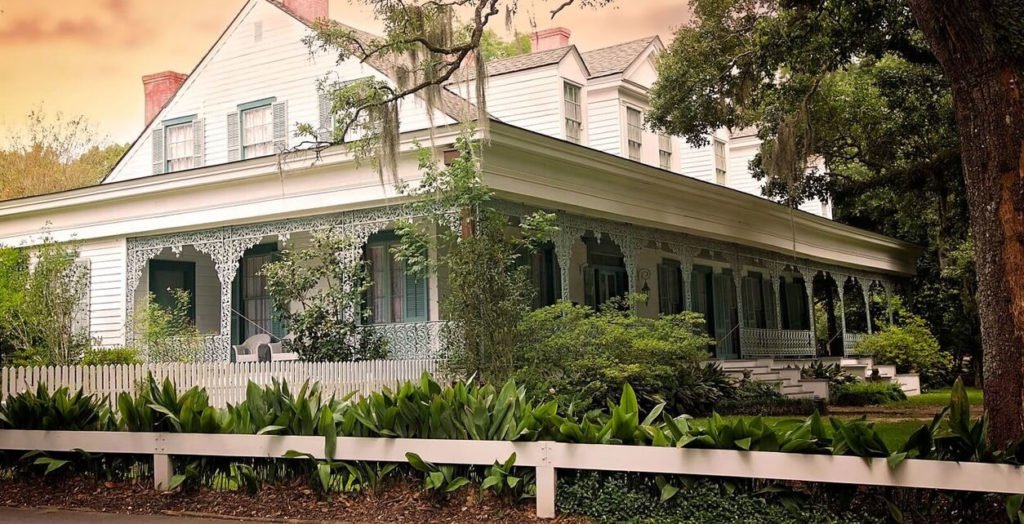 One of the most famous phantoms is of a slave girl named Chloe. She had been a favorite of Judge Woodruffs and was allowed to work inside the home. When he became interested in another slave, Chloe was afraid she would lose her position…

So, she poisoned the judge’s two daughters. She wanted to make them sick enough that she would need to nurse them back to health. Unfortunately, the girls died.

The other slaves on the plantation caught wind of what she did and were afraid of the repercussions, so they hanged her and disposed of her body in the river. 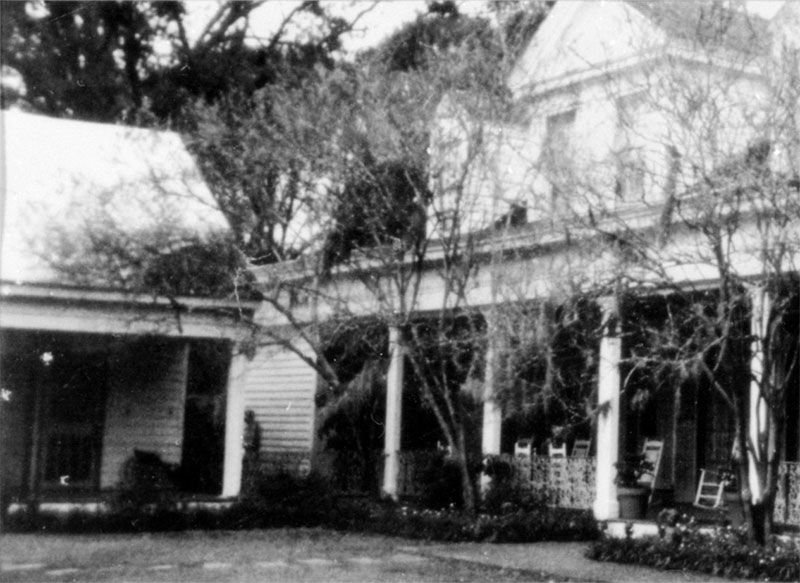 There’s even a photo of Chloe on the plantation from 1992. Apparently, London Society for Physical Research declared this photo authentic.

Another photo surfaced of a ghost girl in the background of a mother and daughters photo in front of the plantation. 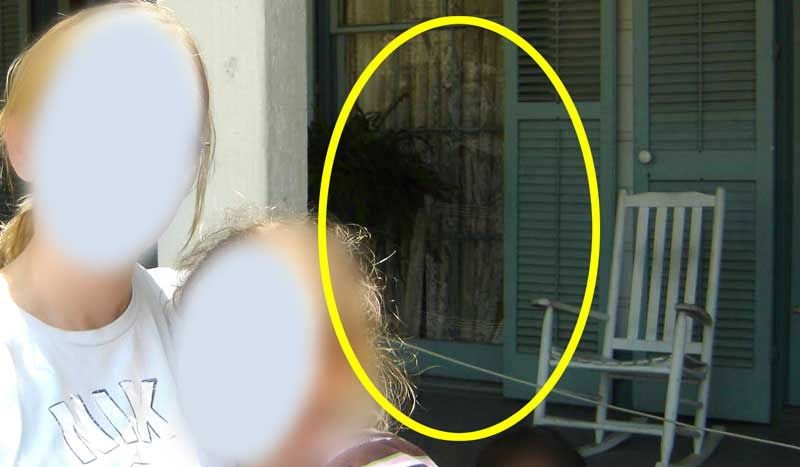 Even the famed Ghost Adventures crew visited the plantation and captured some pretty creepy voices. They even set up a child’s ball on the 17th stair where William Winter died and caught it flying down the stairs completely on its own. They believe it was Kate Winter.