The Ghost Stories of the Victor Hotel in Colorado

The Victor Hotel was constructed in 1894 in the tiny town of Victor, Colorado. In 1899, a tragic fire swept through the town and caused it to burn entirely to the ground in just 5 hours, the wooden hotel with it.

The Victor's founders quickly rebuilt the structure with brick and stone, soon making it one of the only buildings in town. Over the years, the building has served as a bank, hub for business offices, restaurants, and even a grocery store. At one point, the top floor of the hotel became a hospital where emergency surgeries and procedures were done. 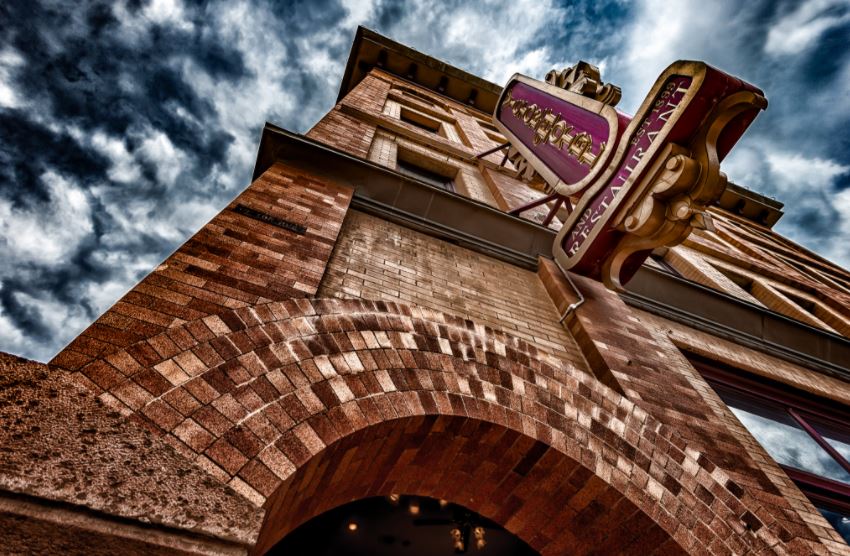 As it was the only building in Victor with an elevator, it soon became a morgue during the harsh winter months when the ground was too cold and hard to dig into. Locals believe that this is why there are so many headless and limbless apparitions.

Aside from the spirits of patients roaming about, there's also a spirit named Eddie. The story says that he died after he fell into the elevator shaft. According to eyewitness accounts, Eddie likes to move the lift up and down at around 3 a.m. He was a miner who commonly stayed in room 301, which, of course, is also haunted. 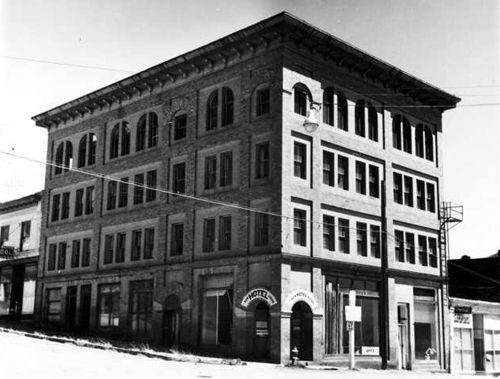 Guests who stay in room 301 report sounds of heavy, disembodied footsteps inside of the room and outside in the hallway. Employees in the kitchen have claimed to see floating utensils.

It's a beautiful hotel and worth the stay if you're looking to get into some paranormal business.