The Haunting Behind Georgia's Thornton House

The Thornton house was built in 1790. It's the oldest refurbished historical home in all of Georgia and is easily Atlanta's most haunted.

Her ghost story is like many others. People have claimed that the girl is frequently seen on the staircase leading up to the second floor of the home. She's usually wearing a long dress but emanates blue light. Staff members have reported creepy occurrences, too. Candles would be inexplicably blown out throughout the home for no reason. Everyone has felt the sensation of being watched. 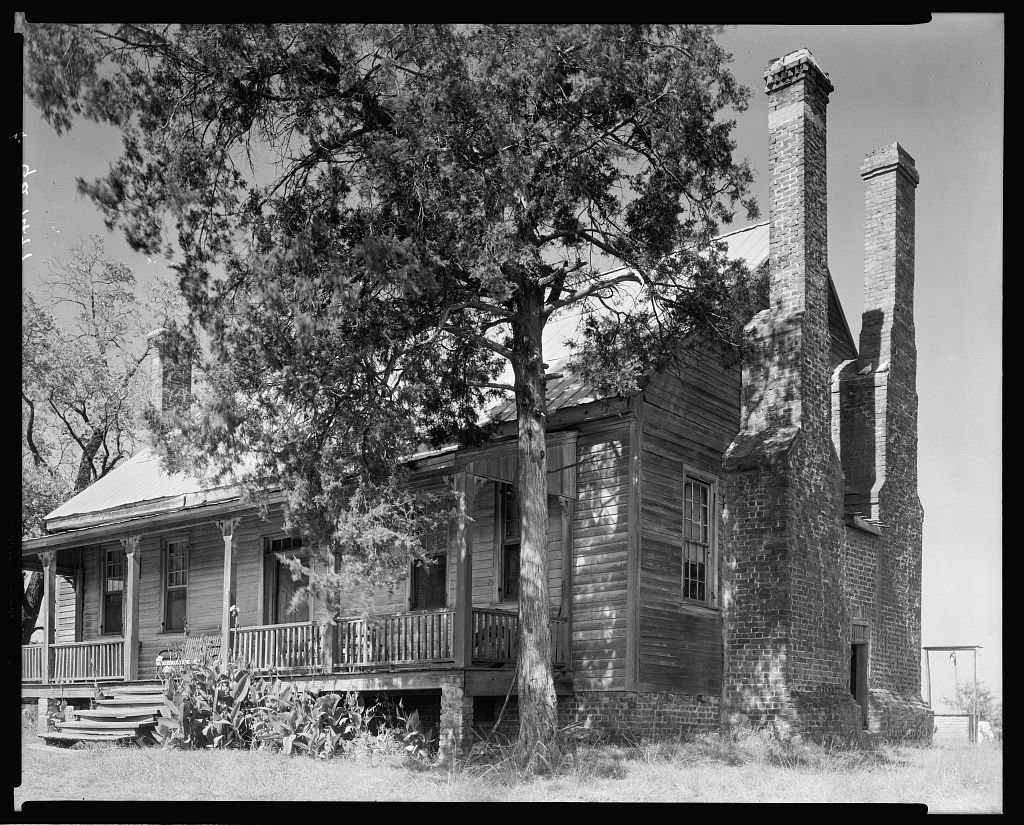 Finally, in 2010, a group of ghost hunters entered the home to conduct some paranormal experients. Through research, they found out that the coach house had an entire family of ghosts. They were often seen peering out through the windows.

Although there is a sense of dread within the home, the investigators believe that the ghosts are continuing on as they normally would if they were alive. This is definitely a spooky place to check out...