The Haunting of Banff Springs Hotel

The Banff Springs Hotel was built in 1888. Located in Alberta, Canada, it was home to many famous visitors like Queen Elizabeth II, Marilyn Monroe, and Helen Keller. It was the most perfect getaway for traveling families and businesspeople, with beautiful greenery and scenic views.

It seems that every hauntingly beautiful and historic hotel has some paranormal energy to it. The Banff Springs Hotel is no different, with a few gory ghost stories that are said to be just lore but actually hold some truth... 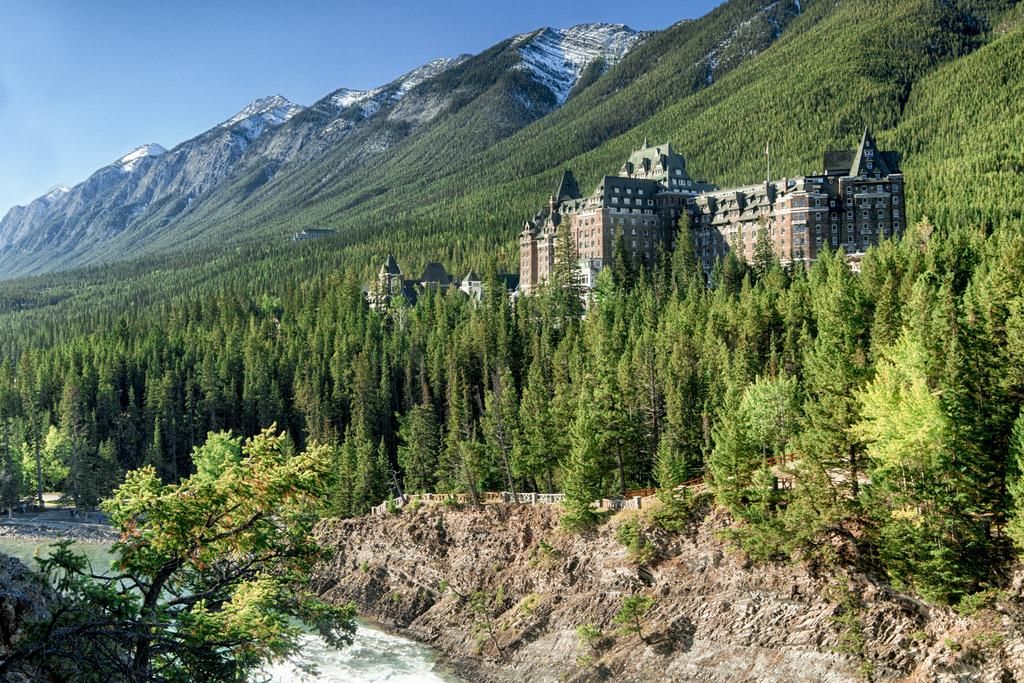 One of the more popular legends is that a father killed his wife and daughter and then committed suicide in room 873. Even though the hotel claims it never happened, 873 is coincidentally missing. Every other floor has room 73 except the 8th, and between room 71 and 75 is a difference in the floor molding. Guests tend to believe that the hotel boarded up the room after visitors had disturbing experiences.

Guests have said that they were tormented by shrieks and screams throughout the night. Maids reportedly wiped off bloody fingerprints from the mirror in the bathroom. Since it was bricked up, some guests have reported seeing a little girl lost and looking for her room. 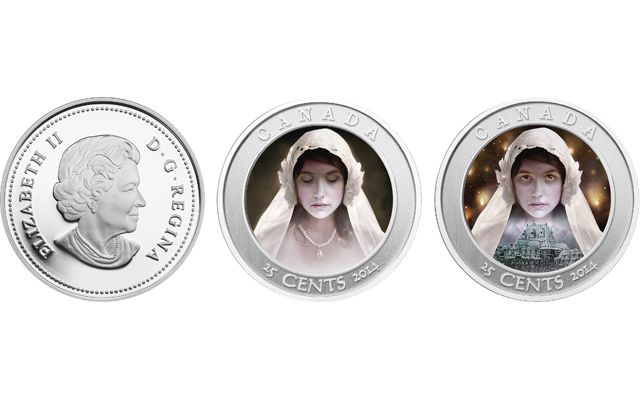 The other ghosts in the hotel include a bride who sadly perished on her wedding day. She was walking up the stairs of the main lobby where she reportedly fell and broke her neck. Guests have reported seeing a woman in a wedding dress wandering the halls. She's so popular that Canada minted a coin based on her! Another ghost is a Scottish bellman who worked at the hotel. Apparently, he used to say that he loved it there so much that he would haunt it. It seems like he kept that promise, as people report seeing a bellman in older clothes wandering the halls.

The Banff Springs Hotel is just another one of the many haunted hotels to add to the list of places to visit! They do offer haunted tours around Halloween, which keeps the spooky feeling alive.