The Haunting of Hill House had Netflix users flooding Twitter timelines about their newest obsession. The Shirley Jackson book turned Netflix original was a viral hit. Due to its success, Netflix renewed the show for another season, which left fans admittedly confused. The ending of the first season had a very final feeling to it, so what could a second season possibly bring?

Based on Henry James’ The Turn of the Screw, the new season follows a narrator who listens to his friend, Douglas, as he reads a manuscript written by a deceased former governess. The manuscript tells the governess’s story of how she came became the caretaker of two children in a country house called Bly... hence Bly Manor. 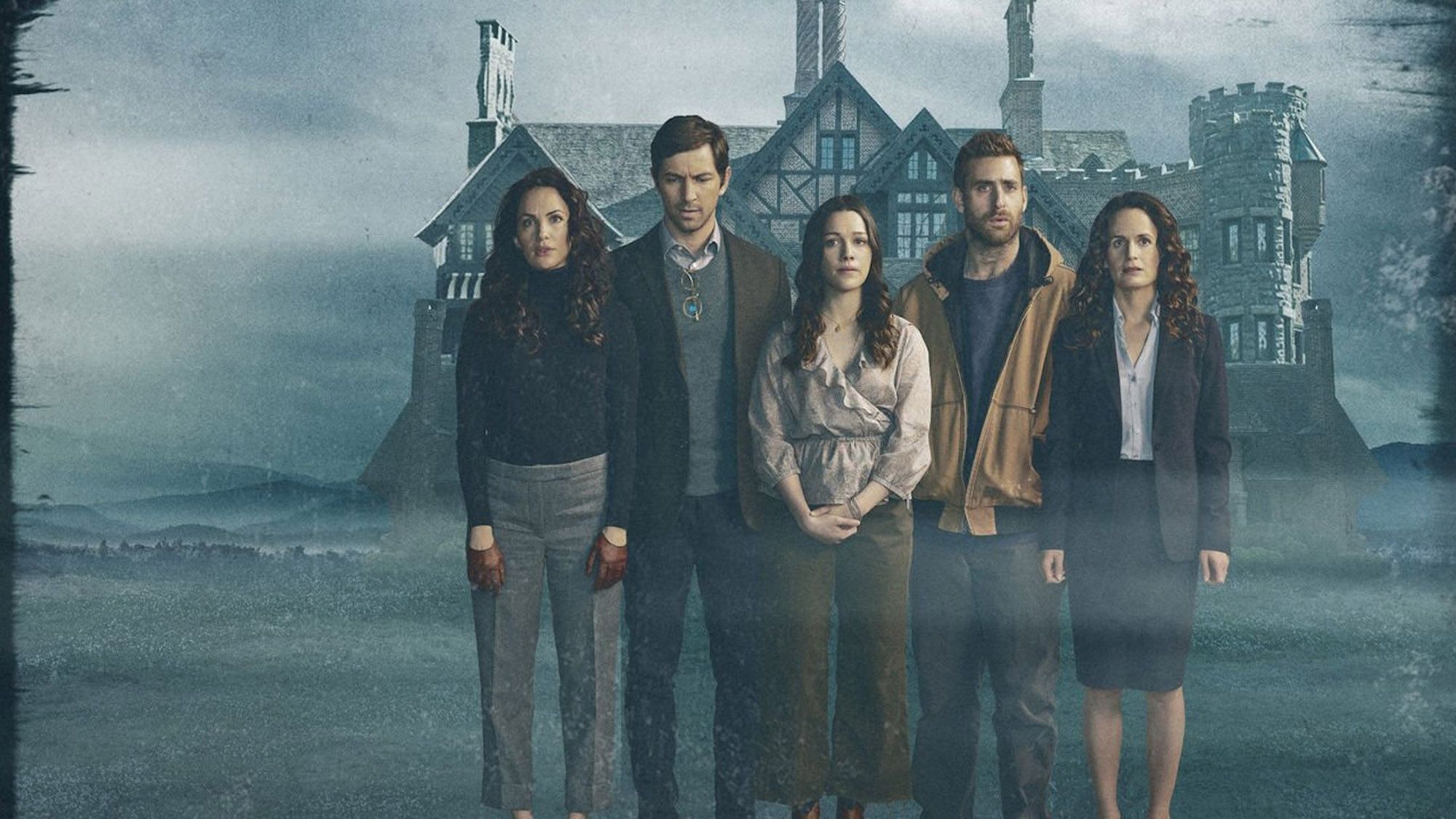 Recently, there's been some talk of bringing back old actors as new characters. Carla Gugino, who played Olivia Crain, said that Mike Flanagan expressed interest "in the notion of an anthology, where some actors come back to play different characters. I think he feels like he has told the complete story of the Crain family. But if I was invited and I was able to, I would really love to, just because I do love to collaborate with him."

Director Mike Flanagan has also said that the Crains story is done. There will be no hints at them in any future seasons.

"The story of the Crain family is told. It’s done. I think that there are all sorts of different directions we could go in, with the house or with something completely different. I love the idea of an anthology as well. But to me, I felt like the Crains have been through enough, and we left them exactly as we all wanted to remember them." 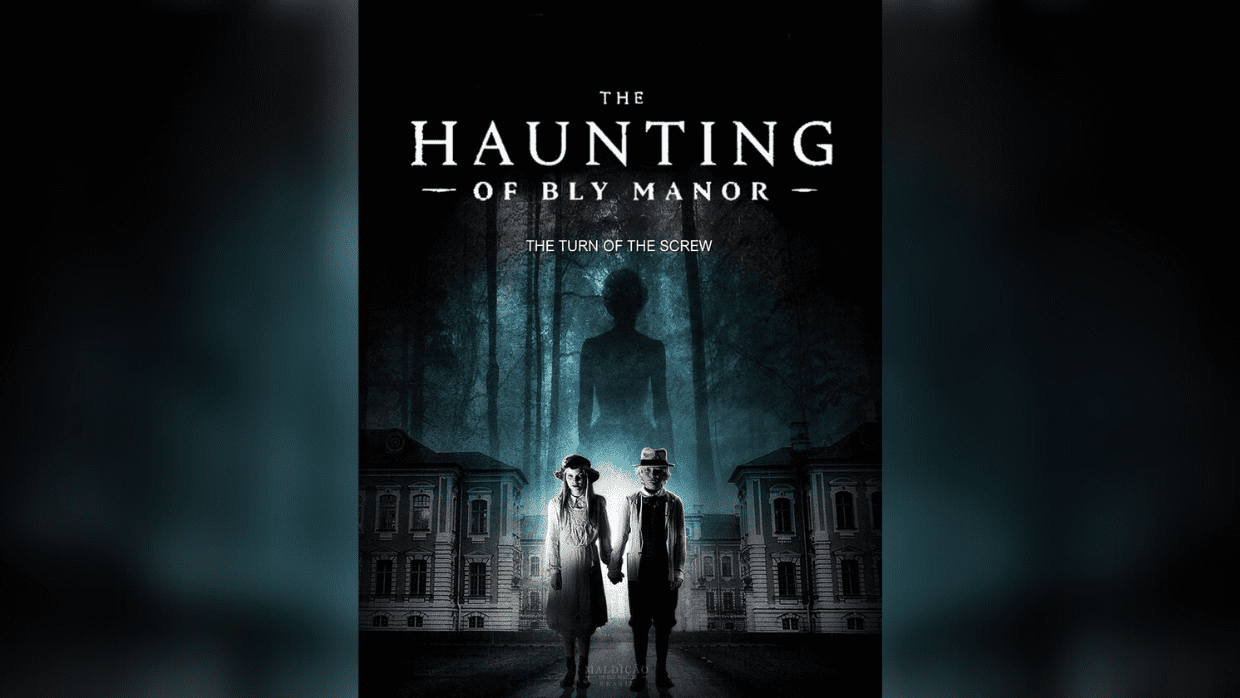 There's no specific release date for the show, but fans can expect it to come to Netflix sometime in 2020.