The Haunting Story of the Los Feliz Murder House

Harold Perelson purchased Los Feliz in the early 1950s. He was a popular name in the community as a doctor and professor of cardiology.

Harold was close friends with business partner Edward Shustack. After years of working together, the two had a falling out. The two were working on a design that would help make injections safer and more sterile. After 11 years of working on the product, Shustack tried to cut Harold out of the deal.

The doctor tried suing his former business partner and demanded $100,000 in damages. He was only awarded about $24,000, which barely even covered the cost of the legal fees. 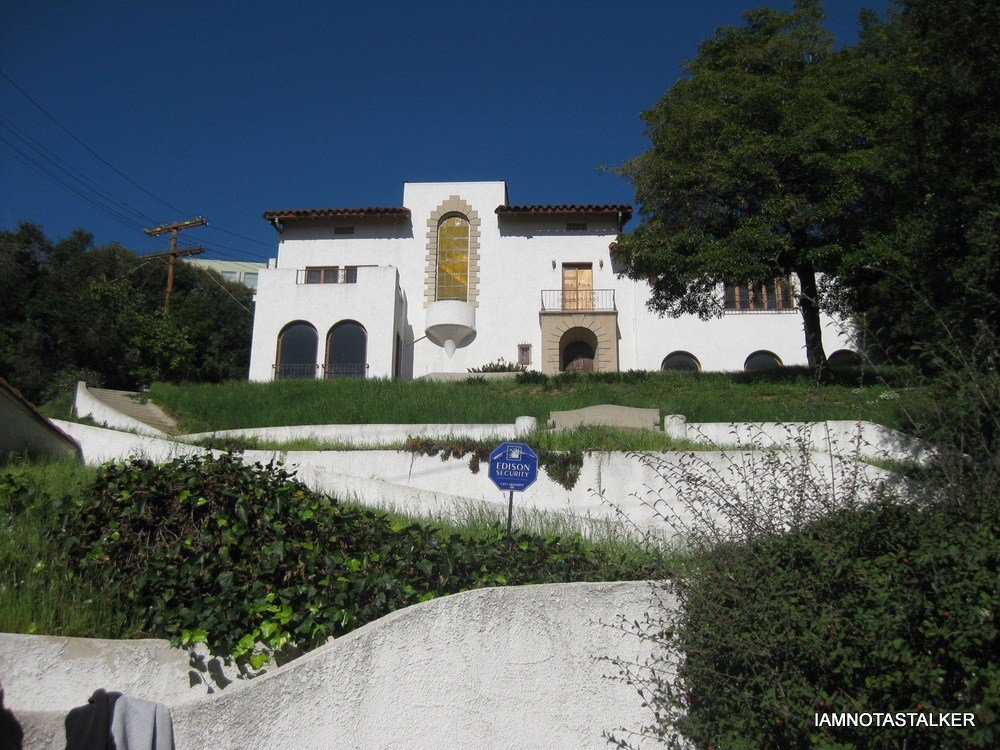 Even after all of that trouble and heartache, things weren’t about to get easier for the family.

All three of his children were involved in a car accident. His daughter, 16-year-old Judye, was driving. After this, things got bad for Harold’s mental health. The family was in a huge amount of debt due to the lawsuit situation and hospital fees.

By the end of the 1950s, Harold had suffered from a number of coronaries. He later admitted those were the result of fail suicide attempts using drugs. It was at this point that Lillian was debating on whether or not to put Harold into a mental hospital. 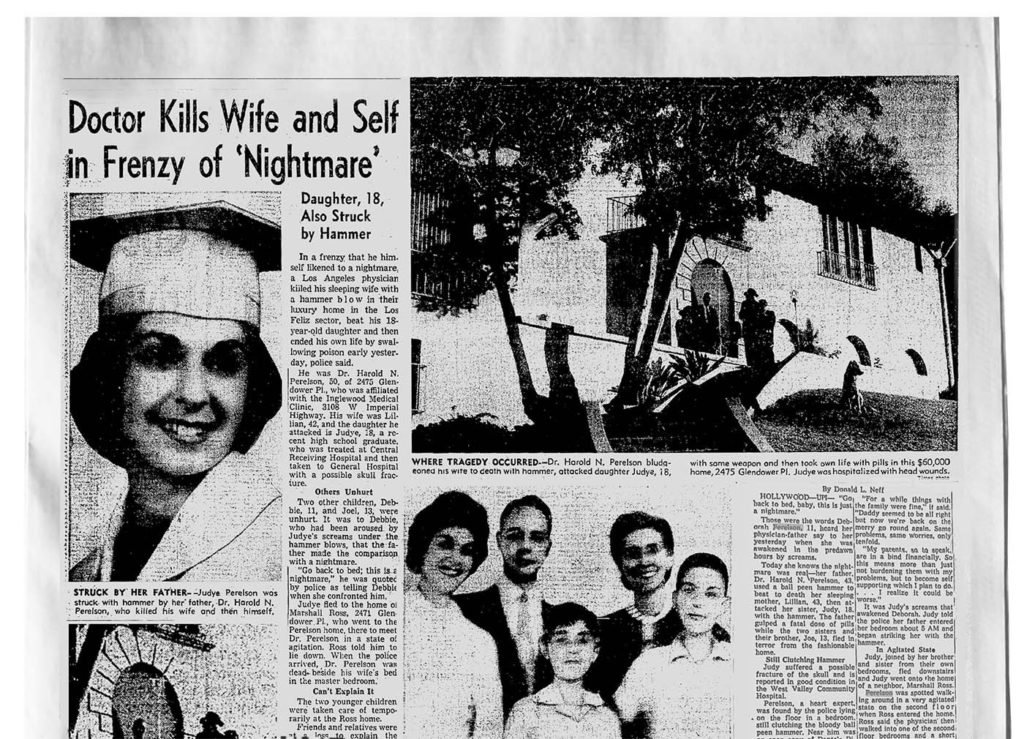 In the early morning of December 6th, 1959, Harold picked up a ball-peen hammer, went into his bedroom, and struck her in the head. Lillian did not die right away but ended up passing from choking on her own blood.

Harold made his way to his oldest daughters room. He struck her in the head, but it wasn’t hard enough to kill her. Judye woke up in terror. Debby, his 11-year-old daughter, heard the commotion and got up to see what was happening. She said Harold told her, “Go back to bed. This is a nightmare.”

During that time, Judye had run out of her room and got out of the house. She got to a neighbors house for safety for called 911.

After she escaped, Harold must have known it was the end. He went to the bathroom and mixed a large amount of Nembutal with water and swallowed 31 tranquilizer pills. He was dead by the time police arrived.

Since that horrible night, the home remains vacant. A couple had bought the home but never lived in it. Once they passed away and the home was then owned by their son, he simply used it for storage.

Neighbors report squatters hanging out and living there. Even with security, people were still accessing the property, albeit getting caught.

Of course, there are rumors. Some say that the home was untouched for the entire 60 years… The Christmas presents were still under a dead and disintegrating tree.

Others have said that it’s haunted. They claim to see someone staring out the window at night, unmoving.

After a while, the house went up for auction. Two people bought it, stripped it to the studs, and then put it up for sale. Now, it lays there, waiting for someone to refurbish it.