The College of William and Mary was founded in 1693 under a Royal Charter issued by King William III and Quen Mary II of England. It’s located in Williamsburg, Virginia and was founded way before the independence of America from England.

It became a private university after the separation of America and England in 1776. Since it’s founding, it has experiences tons of random deaths and suicides on campus.

In the early years of the school, it was a popular practice to steal Native American children and attempt to “civilize” them. Brefferton is the second oldest building on campus and was built to house the Native American boys. Naturally, the boys tried to escape, but that ended up in horrific punishment. 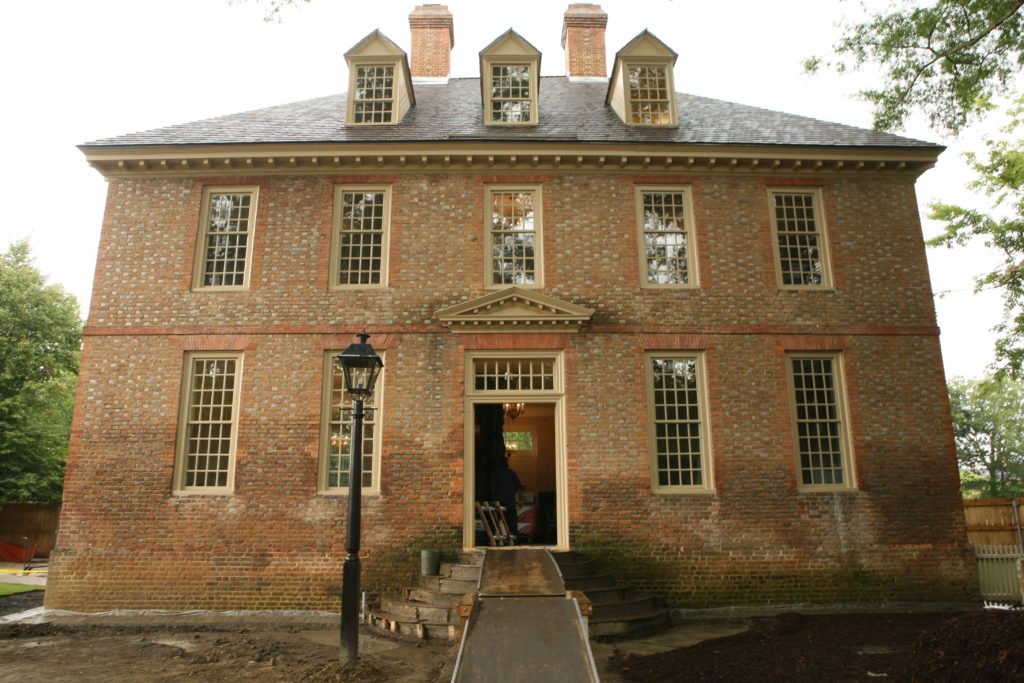 People say that they can hear the moans and cries of the boys in the night, along with phantom footsteps.

One boy made a rope out of his bedsheets and escape out of his window every night. He always came back, so he was never really punished. One night, he never came back. The other boys assumed he was murdered by the school.

Students now say that they can see a boy wandering the campus, usually floating.

Tucker Hall is known to most students as the hall were students kill themselves. In 2015, four students committed suicide in the building.

In the ’80s, a student ended up hanging herself on the third floor. Her friends said that she had been there all night studying.

Just a few years after that, another student was found hanging int he same spot. This time, there was a note that said, “She made me do it.” 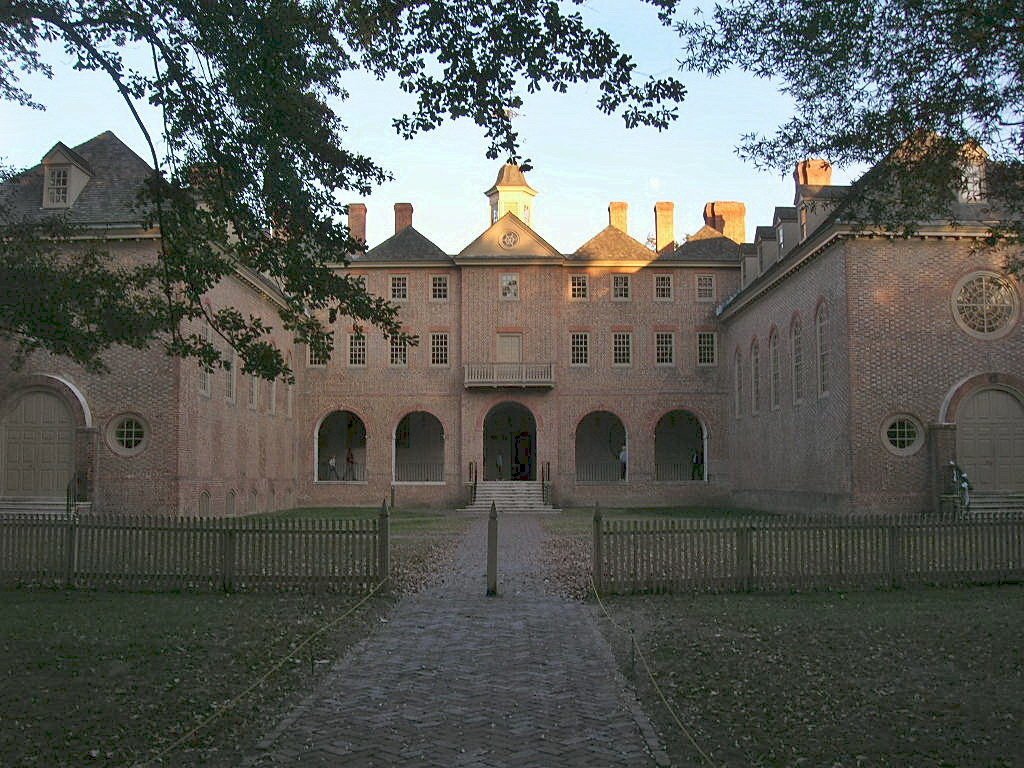 In 2004, a man killed himself in the same building.

The story has it that there’s a ghost, possibly of the first girl who committed suicide, who comes up to students studying and asks how it’s coming along. 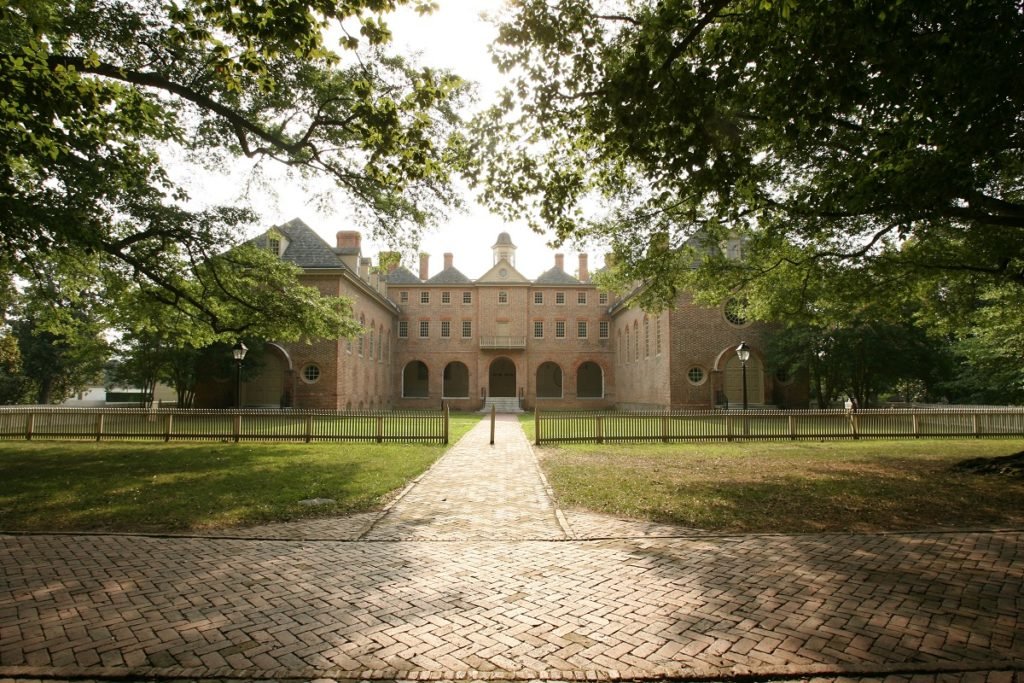 In 1953, a girl who was the lead in a play at PBK Hall died while visiting her parents at home. One night after her death, the new lead was rehearsing the play alone. She found a dress for the lead role sitting up in one of the front row seats of the auditorium.

There are tons of strange noises in PBK Hall. Many believe it’s the ghost of the former student. 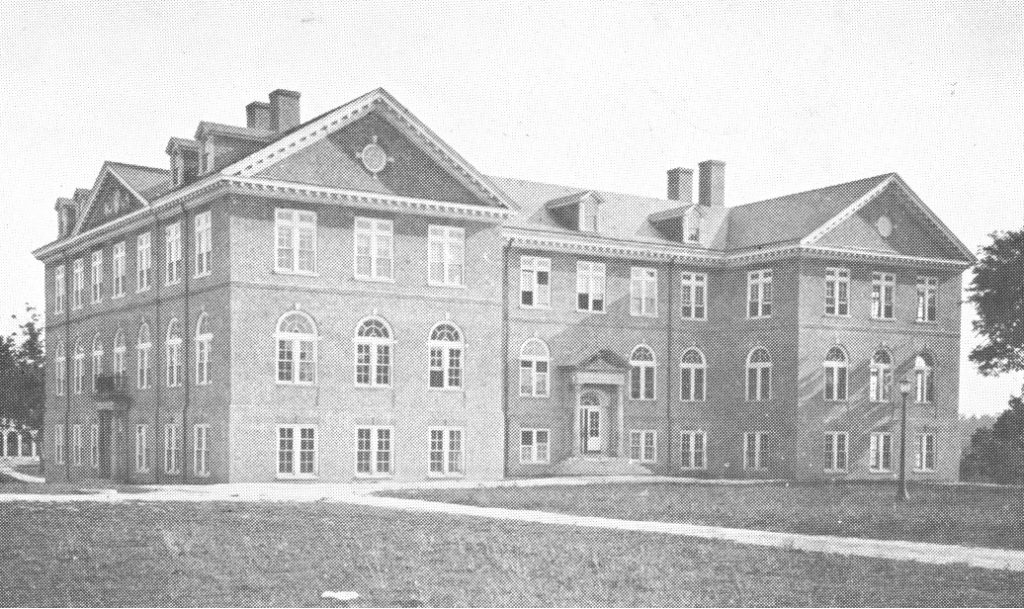 Students have claimed to hear footsteps and can see figures out of the corners of their eyes.

If you’re trying to get an education and go on constant ghost hunts, looks like this place is your answer!