The Horror Projects That We're Missing Out on Because of Coronavirus

As advised by the government, gatherings of 10+ people have now officially been outlawed. Do you know what gatherings have more than 10 people? Film sets. That's right, get ready to get disappointed... 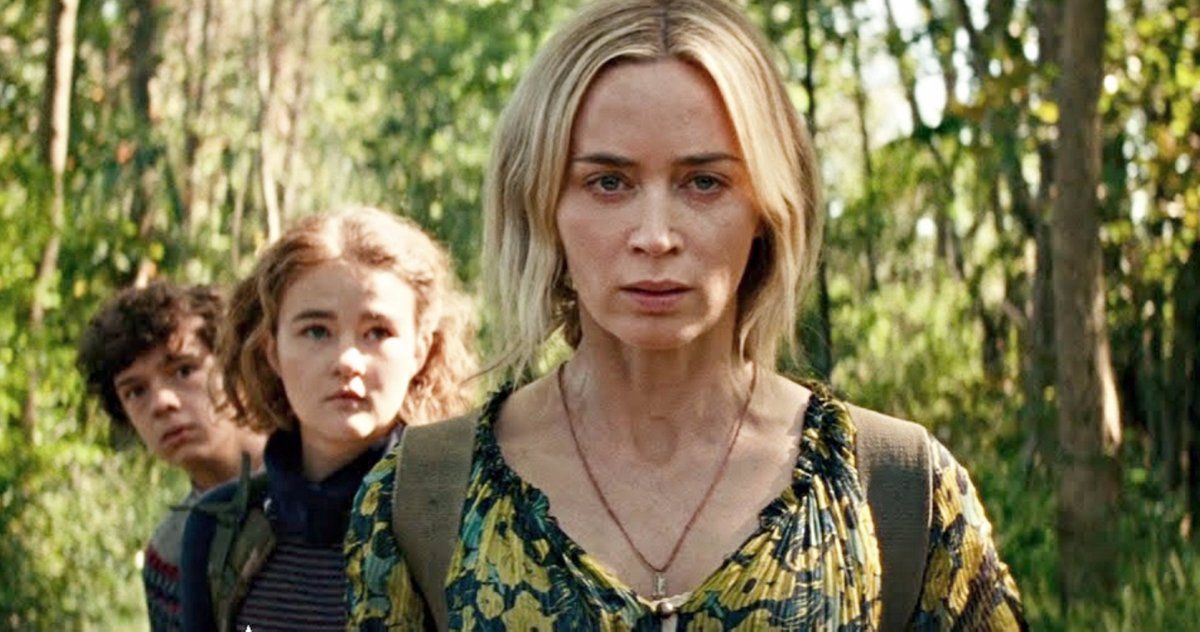 We're getting the most saddening portion of this out of the way first. A Quiet Place Part II has now officially been shelved until further notice. This movie was in the final stages of production before the virus hit the fan. We are all mourning the loss of the sequel to one of our favorite movies, but it will eventually come out.

The second heavy hitter on the disappointment list is Stranger Things Season 4. We will not know about Chief Hopper's whereabouts until this whole thing blows over. However, Netflix says that they have some exciting news in store for the Stranger Things universe, so that's just one more thing to look forward to. 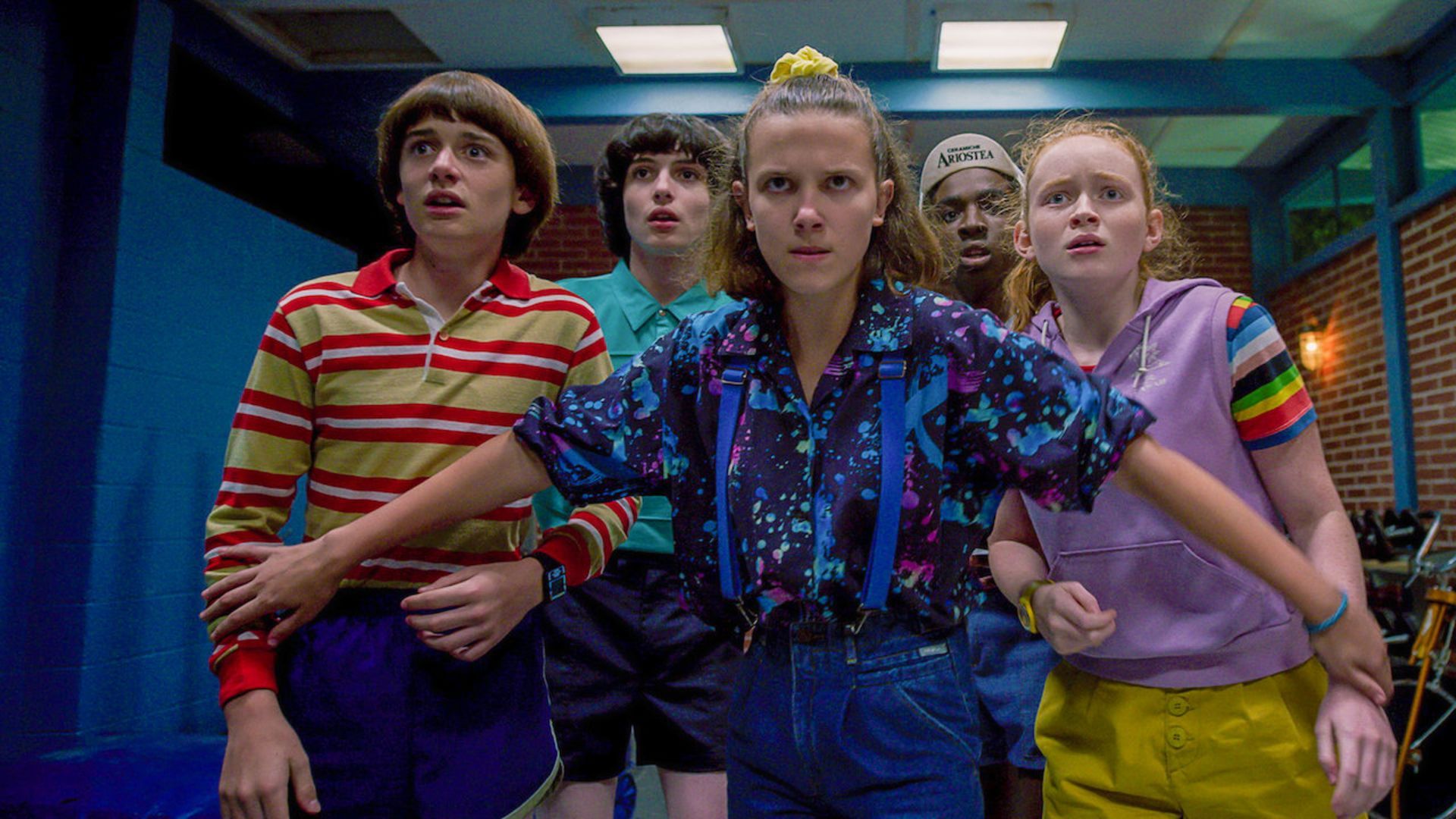 On top of that, Guillermo del Toro's newest movie "Antlers" will see a production halt in leu of the virus. This movie is based on a short story called "The Quiet Boy," and even though it has been significantly less talked about than other movies of the same vane, this is a huge blow to del Toro's repertoire.

To top it all off, "The Walking Dead" will be suspended until further notice. Although the roll-out of America's favorite zombie show would have been the best-case scenario for this bizarre point in time, we are going to have to wait to catch up.