The Internet’s Fascination With Cursed Images

Seven bears running in the moonlight, a toilet in a threatening location, a grown man worshiping a pizza? What makes a cursed image so special? 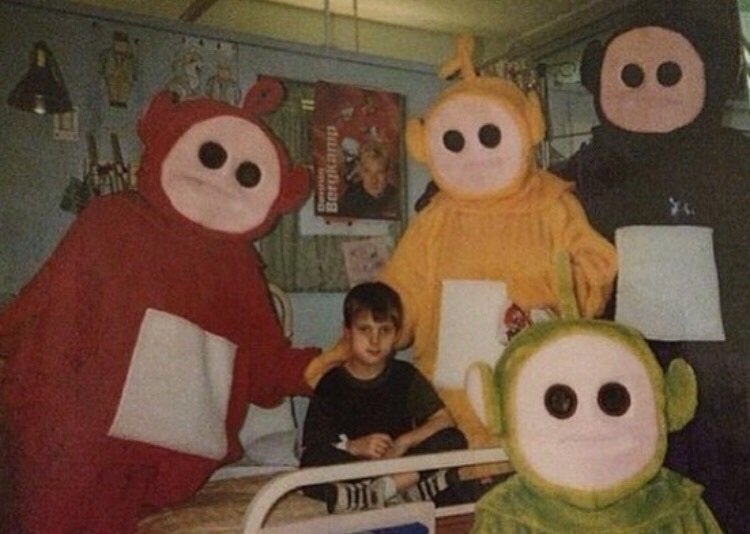 The satisfyingly crunchy and gross world of the internet has brought us the forbidden fruit we call “Cursed Images.” But, what makes a cursed image? Is it the lo-fi background? Is it absurd characteristics? Maybe we should dive a little deeper.

Cursed Images just seemed to appear on t he internet, starting with frequent reposters Gizmodo and Cursedimage on twitter, nobody really knows the origin of traditionalist Cursed Images. Many theorize that these were actual occurrences, mostly in the past, that weren’t staged and ended up just as terrifying as one would expect the experience to be.

It is difficult to quantify the entire genre of a meme to one origin story because the abundant supply of Cursed Images on the internet truly swept social media by storm. “Weird” twitter capitalizes most off Cursed Images because they are personifications of abstract jokes available for a more straightforward style of consumption. 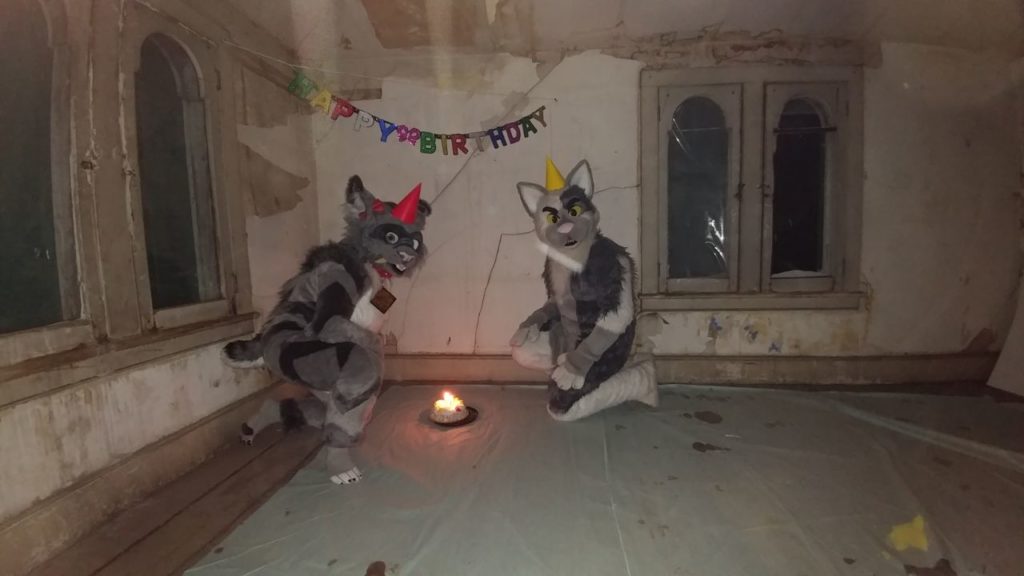 What determines the specific intention of this meme though? Cursed Images tend to be geared towards an audience that searches for the most bizarre experiences on the internet. No, I’m not talking about hiring a hit man on the dark web. I am talking about connecting with others through a form of abstract comedy that fills a larger niche than one would expect.

The fact that these images are so frequently searched shows that there is a general audience directly meaning to search these images out. Those of horror movies or thrillers might understand the desire to find the most twisted comedy available, although in this situation the comedy is incredibly snackable and in photo format. 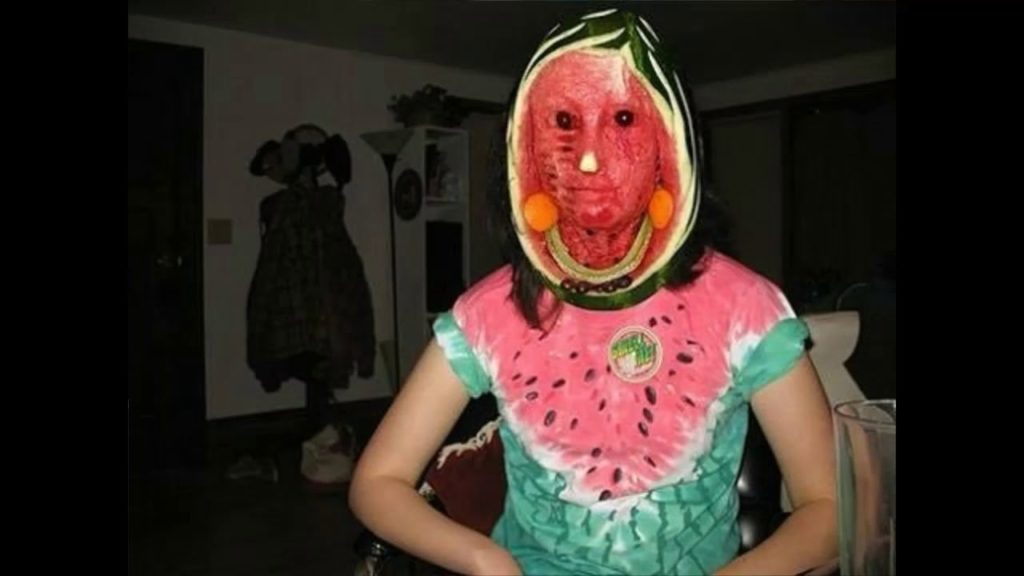 Check out @Cursedimages on twitter to see exactly what I mean. Cursed Images aren’t just for the audience that would be seeking for the most absurdly scary things on earth, but simply for the absurd.