The Kidnapping and Mutilation of Mary Vincent

Mary Vincent was 15-years-old and naive. She hitchhiked from her home in Las Vegas and made it all the way to Berkeley, California before her life completely changed. Lawrence Singleton picked up the young traveler on the side of the road. He quickly knocked her unconscious with a sledgehammer and raped her throughout the night. At the end of his assault, he cut off both of her forearms. Thinking she was dead, he threw her over the side of a 30-foot cliff. Somehow, Vincent survived.

The young girl was smart and quick. She found a pile of mud and stuck her nubs into it, which helped stop the bleeding. She then walked for nearly 3 miles, naked and armless, before finally flagging down a couple who took her to the hospital. She helped bring Singleton to court and even testified before him. Sadly, this wasn't the end for Singleton.

He was only sentenced to 14 years in prison, which was the highest sentence in California for the crimes that he committed. The presiding judge remarked: "If I had the power, I would send him to prison for the rest of his natural life."

The situation only got worse when Singleton was paroled from prison after serving only eight years. He was able to reduce his time through "good behavior." He was sent to live in Costa County, California, but no town wanted him. They tried placing him in multiple different towns, but people caught on and pushed him out. The court even tried placing him in a hotel under armed guard, but that was no use. He was finally sent to a trailer home for live out his 1-year parole sentence. After that, he left the state and moved back to Florida. 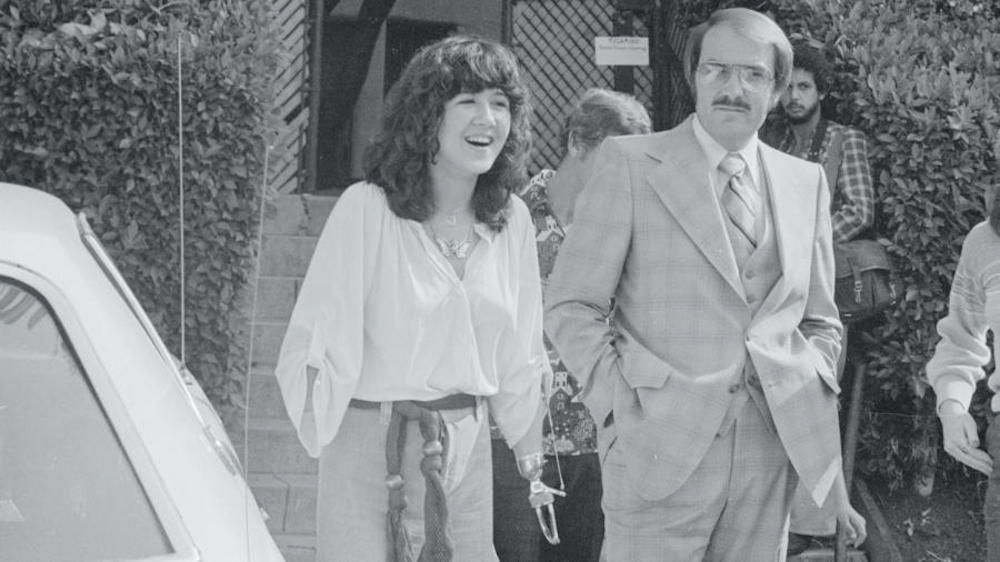 In 1990, he was convicted of theft twice. He was sentenced to jail, one for 60 days and another for two years, and was then released. In 1997, a man called the police to report the sounds of a woman getting abused in Singletons home. When the police arrived, they found the body of Roxanne Hayes, a sex worker, and mother of three.

Mary Vincent traveled from California to Florida to testify against the murderer. She once again told the story of her kidnapping and assault and how it left a toll on her. Finally, he was sentenced to death. Singleton died in 2001 due to cancer. Despite the lack of justice, Vincent had a huge part in rectifying new laws to make sure that criminals like Singleton get harsher punishments.