The Killing of Rita Bouchard: The Rhode Island Cold Case That You've Never Heard of

Rita Bouchard was a 17-year-old mill worker who disappeared without a trace, only to be found dead three days later. 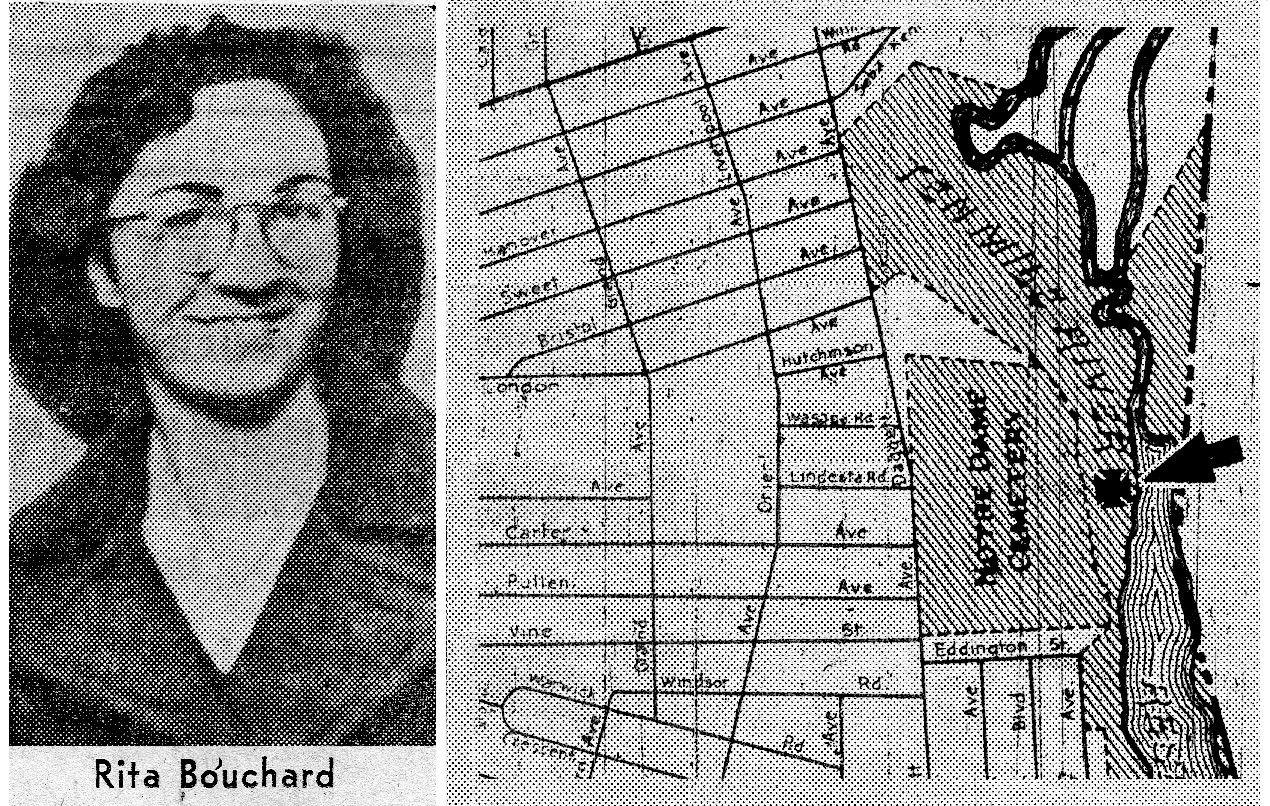 When Rita's body was found, the police described it as a "fiendish murder." She had been stabbed more than 30 times in the stomach, chest, neck, and face, throat was slashed ear to ear, and there were numerous puncture holes in the back of her coat.

She was discovered by a man named Joseph Curry, who was out for a walk through a wooded path on a surprisingly warm February day.  Curry initially thought that Rita's body was a rock, but when he inched closer, he found a bloated gray mass, clothing still on from the night she was abducted, cemented to the ground with her own dried blood. 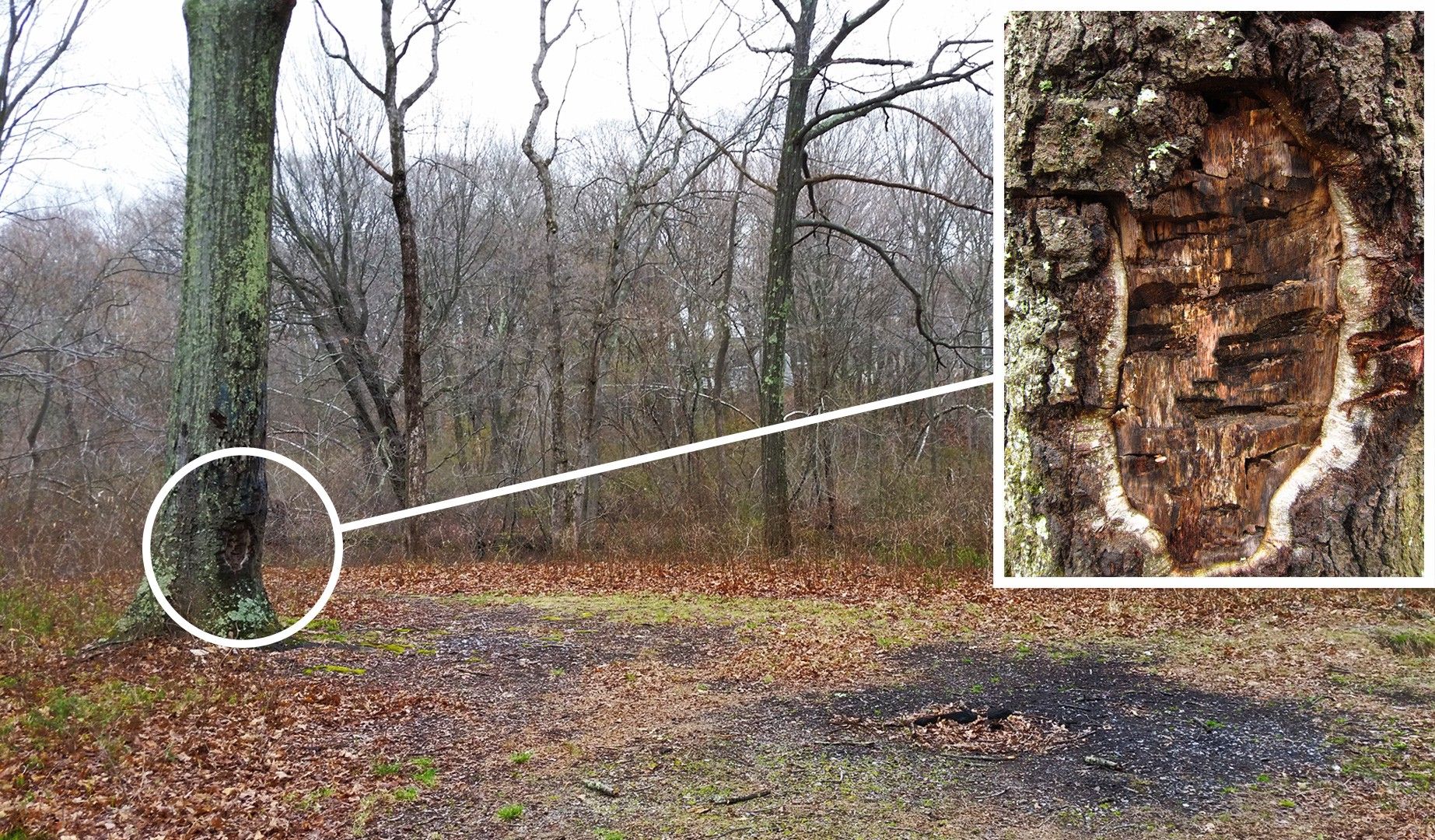 The Pawtucket, Rhode Island police immediately plunged into the case, but they were unable to find any evidence at the scene that would have pointed to the person responsible. After all, this was in the full swing of WWII, the majority of local residents were drafted into battle and were out of their dwellings. Even the police force was short-staffed, and the chief was on vacation at the time.

Rita had left her job early that day, claiming that she felt ill and was unable to finish her day at work. She stated that she was going to visit the doctor, then head straight back to her mother's house. Rita never made it to the doctor's office, nor did she ever make it home.

Her murder was never solved, and there is virtually no chance that it every will be solved.