The Legend of Emily's Bridge

Covered bridges are pretty creepy on their own. Their creep factor is escalated even more when there’s a death attached to it. A woman named Emily was reportedly found dead by a bridge in Stowe, Vermont. There are many conflicting reports as to how she died. 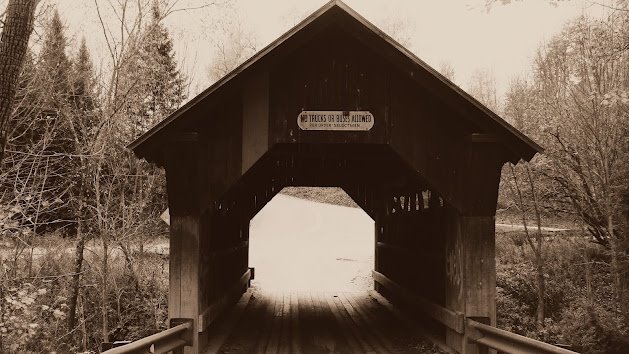 One story says that Emily was supposed to elope with a secret lover, but was stood up. In her grief, she hung herself from the rafters. Another story claims that Emily was left at the altar, so she took her family’s wagon to try and find him. She accidentally drove the carriage into the brook and died, leaving her tortured soul looking for her groom. 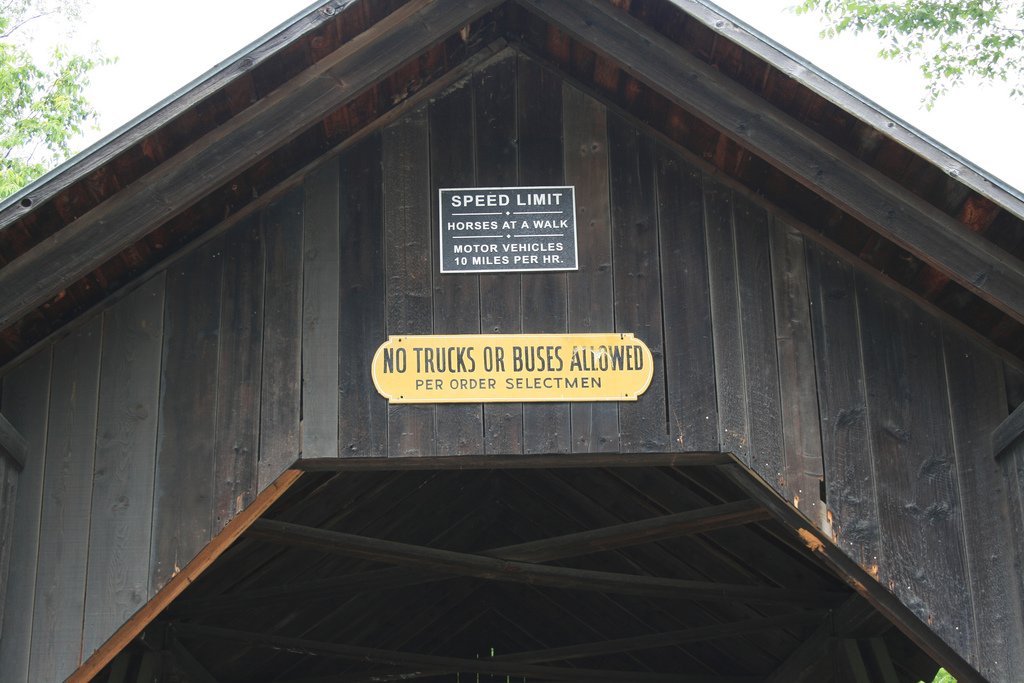 The paranormal activity on this bridge is astounding. People who investigate it at night report bizarre sounds like banging on the walls, footsteps on the floorboards, and creaks on the roof. Some have even seen Emily herself, reporting a white apparition standing in the bridge. People who are too scared to leave their car report driving through the covered bridge only to come out with scratch marks on the side. 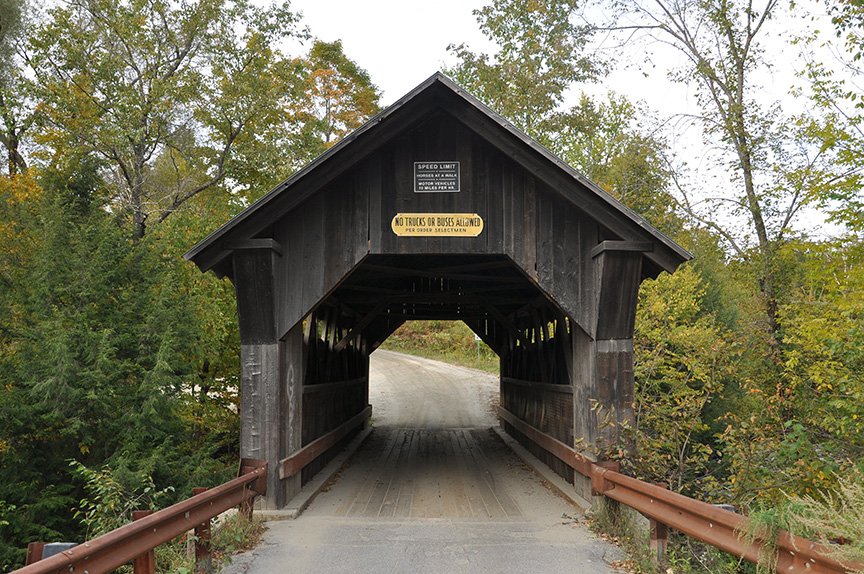 Who’s to say what’s really going on there? Is it tortured Emily, or something more sinister posing as an innocent woman?