Portland's Lone Fir Cemetery houses nearly 25,000 graves. Those graves include victims of a ship explosion, the founder of the city of Portland and his wife, 134 asylum patients, and 10,000 plots without names.

As the first cemetery in Portland, there's a lot of history behind it. It saw many tragedies, such as the ship explosion and the deaths of Chinese railroad workers. There are also thousands of untold stories due to the sheer volume of how many people were buried without plot markers.

Since this cemetery is so mysterious and jam-packed with history, the city organizes a Halloween tour every year of the "most famous residents." Citizens of Portland can see the founder's grave, up close and personal. 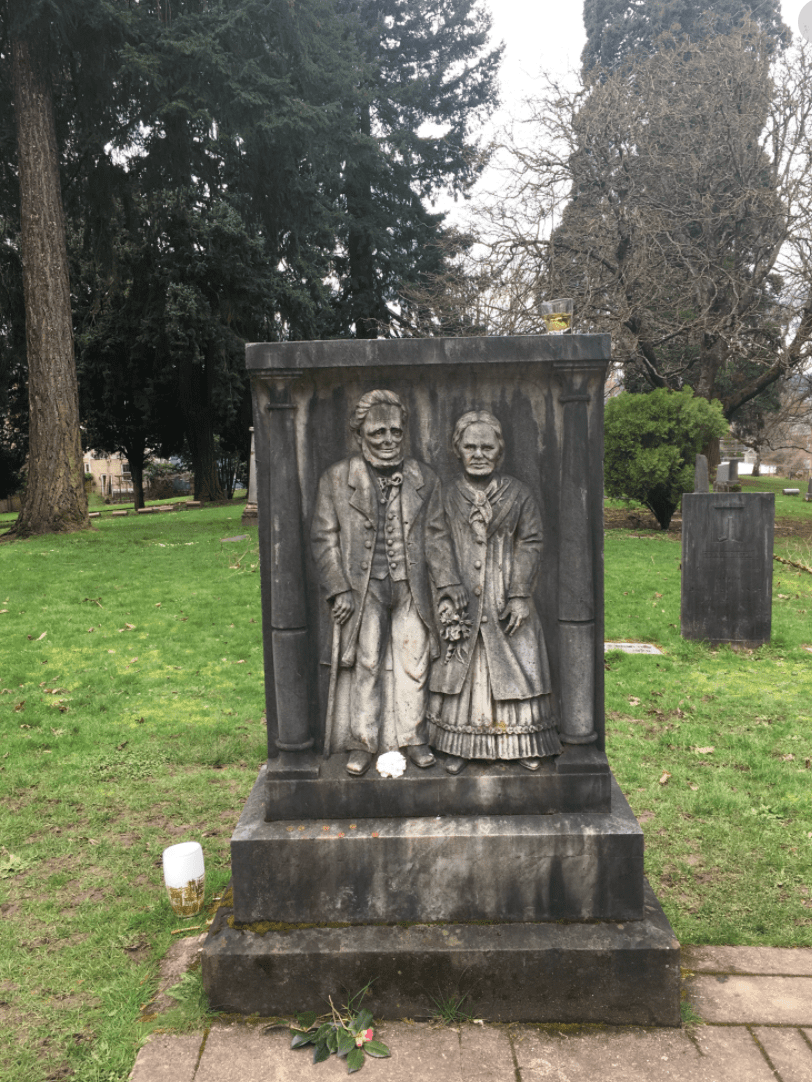 Another "famous" plot is that of Portland's first convicted female murderer, Charity Lamb. The legend says that Charity killed her husband because she was jealous that he gave their daughter more attention than her. But, records show that she most likely killed him in self-defense as he had abusive tendencies.

Walking through this cemetery is basically a quick history lesson about Portland. A lot of deaths that resulted from historic events were documented on the land. The founder, James B. Stephens, and his wife, Elizabeth, were buried at the forefront of the cemetery in a bit of a creepy manner... 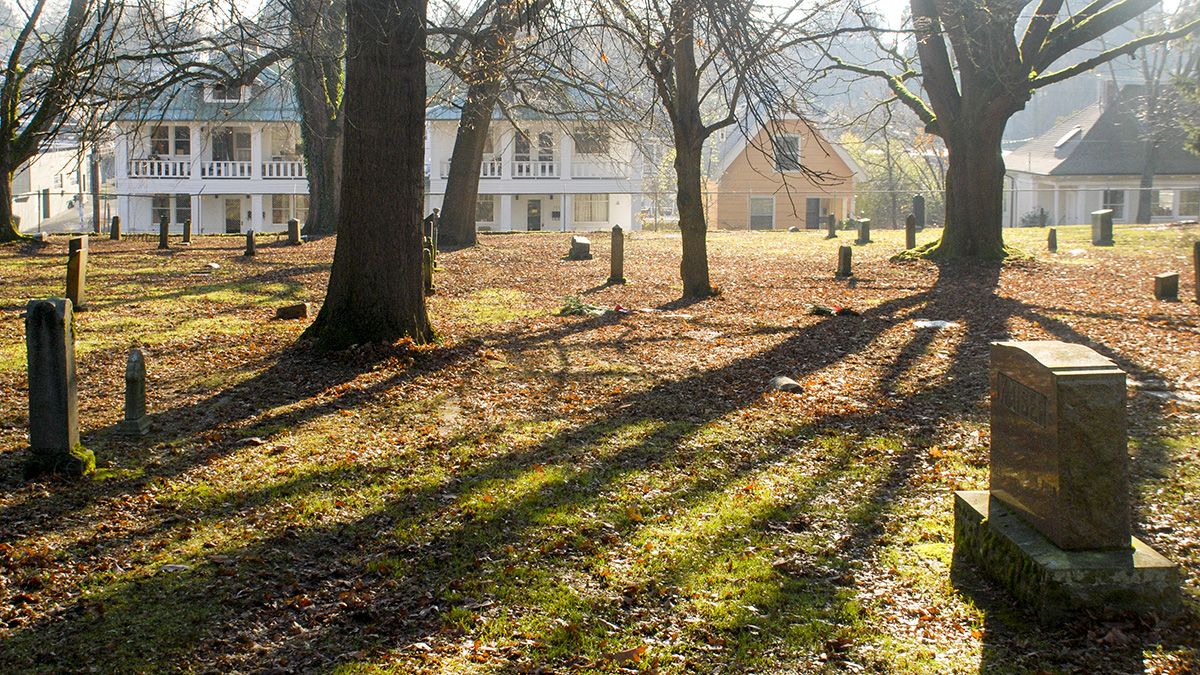 The first thing you see when you walk in is the statue commemorating the Stephens'. After Elizabeth died, James commissioned the statue to sit above her plot. According to local lore, he would visit her every day for two years until he passed away in 1889. He was buried next to her.

Another plot that's on the tour is of a famous prostitute to was found mysteriously murdered. Emma Merlotin was known for her beauty in the community. She was found hacked to pieces on a sidestreet in Portland. One investigator tried to find information on her murder using a photo of "only her eyes." He believed that, because she was so beautiful, someone would recognize them. It didn't work.

It's easy to say that the history in this cemetery is wild and crazy, but that's most likely every cemetery. There are a lot of stories to tell!