It all started with one tiny event, and suddenly, the entire city of Mattoon started to experience the same phenomenon. 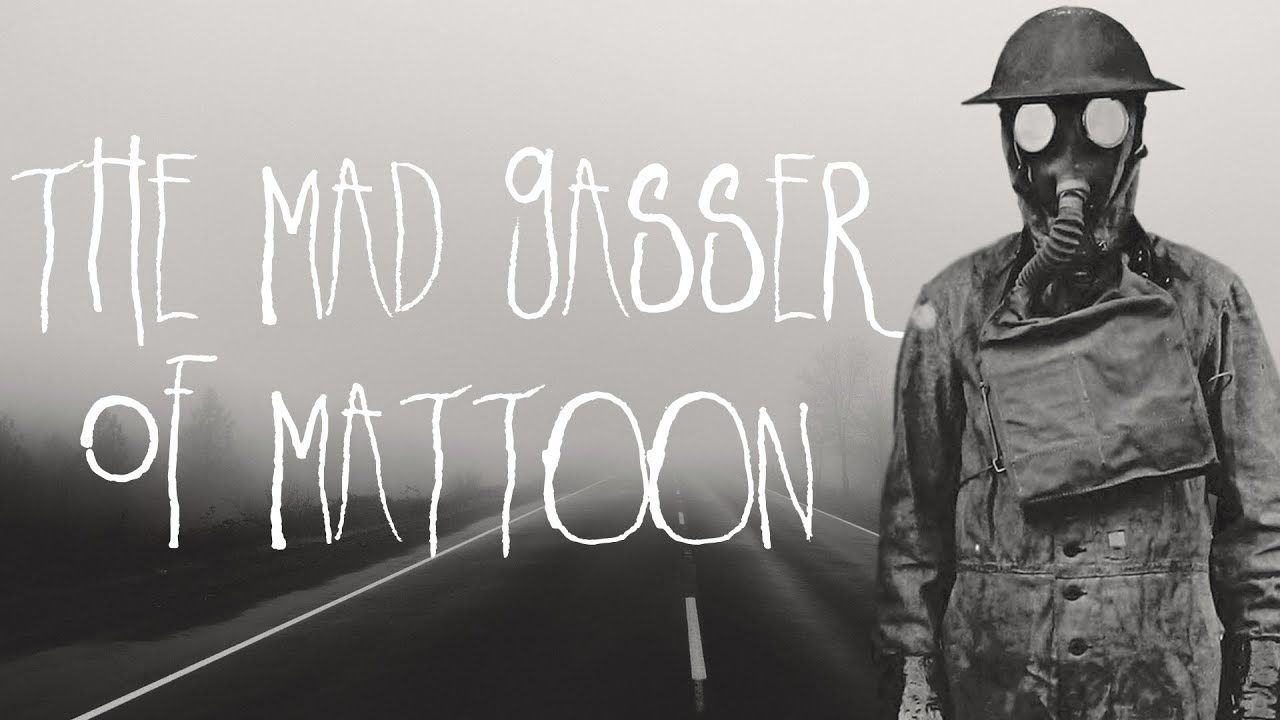 On a warm autumn morning in 1944, a woman and her daughter started smelling a sweet odor coming through their vents. The mother became paralyzed, and when her husband came home, he ran in and mentioned that he chased a masked man away from their house. The woman regained her ability to move once more and they contacted the authorities.

After this event, a local news network reported on it, claiming that there could be more attacks coming after this event. Shortly after it was reported on, three more cases popped up. The most convincing event occurred on August 31st when a couple reported smelling something sweet in their home that caused them both to become violently ill. In the house next door, a woman reported smelling the same odor and claimed that she couldn't move her legs for over an hour. 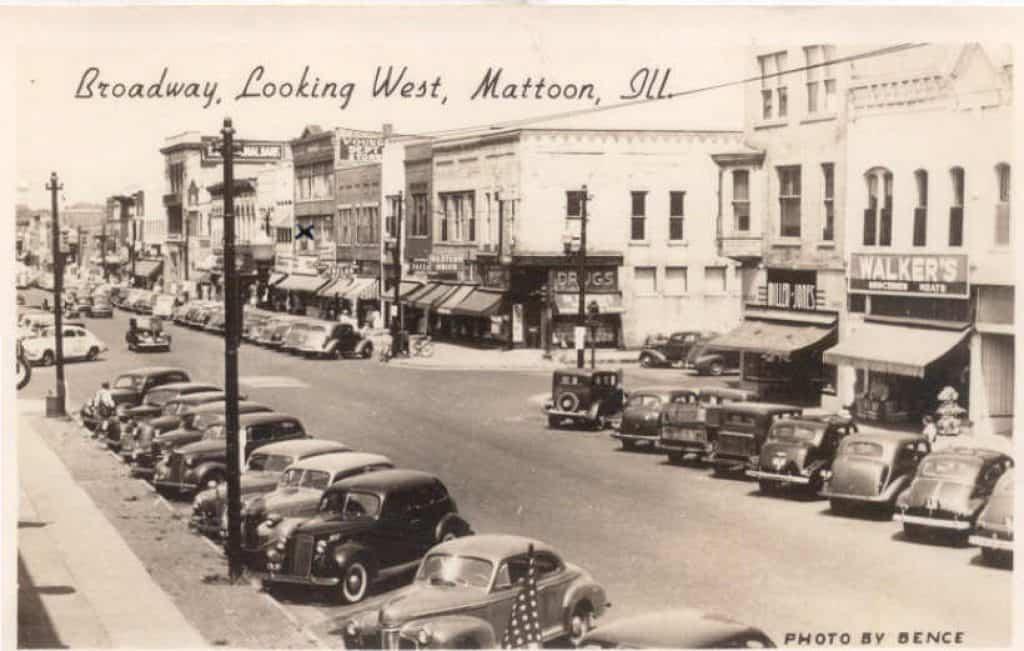 As soon as all of these reports came through, eight more people claimed that their houses had been gassed. The local newspaper wrote about a "mad gasser" that would go house to house at night and randomly decide to spray toxic gas into the ventilation system. As absurd as this sounded, people really believed what they were listening to.

Over the course of the next two weeks, various folks complained about the potential of there being a "mad gasser." One woman found a wet rag outside of her apartment, she claimed that she picked it up and smelled it, causing her to pass out for several hours.

Strangely, on September 13th, 16 days after the initial report, all reports of any wrongdoing stopped. It was assumed that these events were fabricated due to extensive media coverage and overreporting, however, nobody truly knows whether there was a mad gasser or not.