The Man Buried on the Moon

Dr. Eugene Shoemaker was an award-winning geologist, pioneer of astrogeology, and founder of planetary science. He contributed to the Apollo missions, identified meteor impact craters, and even discovered the comet Shoemaker-Levy 9.

Tragically, he passed away in a head-on car collision in 1997 while on an assignment in Australia. Carolyn Porco, his colleague, proposed the idea of carrying some of his remains to the Moon. She designed the capsule herself. 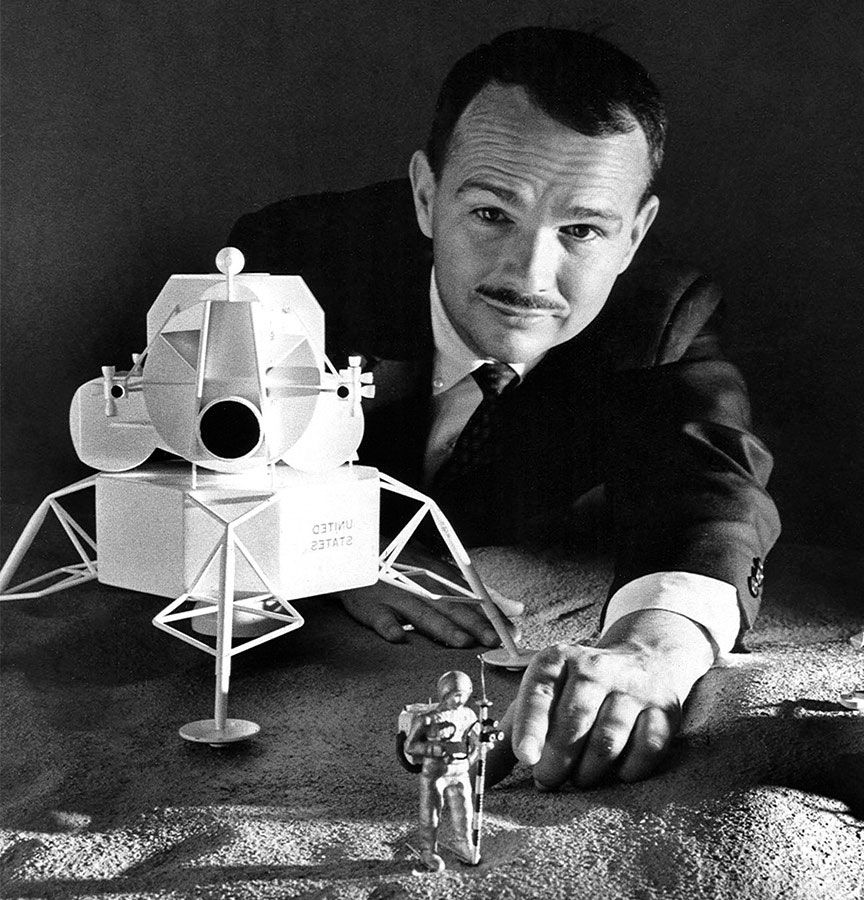 On January 6, 1998, Lunar Prospector launched. The main mission was to perform a low polar orbit study of the Moon and map its surface composition. It crashed into the Moon on July 31, 1999.

Shoemaker is the only person to ever be "buried" on a celestial body. 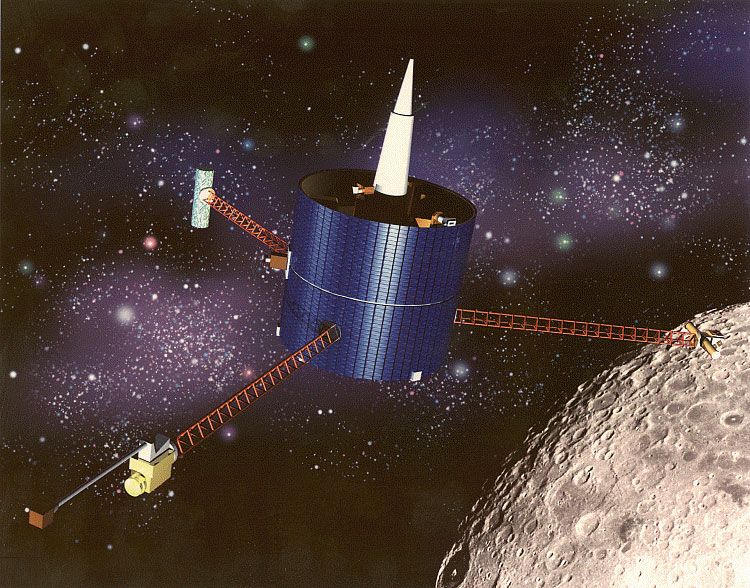 Many people have a running joke of being shot into space when they die, but Shoemaker's legacy actually fulfilled that running joke. It's unclear whether it was his intention to be buried on the moon, but his family and friends agreed that he probably wouldn't have minded.