The Man Who Saved Us from Two Nuclear Wars, Alone

On September 26th, 1983, Stanislav Petrov was the only man that stood between safety and an impending nuclear holocaust. Seriously, it's actually that dramatic. 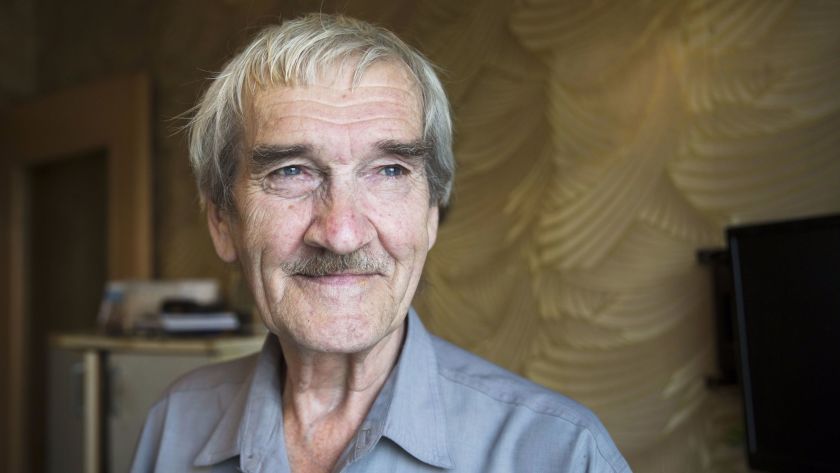 On the morning of September 26th, 1983, four high ranking Soviet officials gathered around a softly glowing monitor that beamed the word "LAUNCH" in enormous red lettering across the darkened room. Soviet Lt. Col. Stanislav Petrov had previously remarked that he could say with "high reliability" that an American intercontinental ballistic missile had been launched directly at them.

At the time, Soviet nuclear policy was to retaliate with equal intensity, but that policy was put into question when within 10 minutes of the first detected launch, 4 more missiles were reported deployed.

For some reason, Stanislav Petrov voted against the unanimous agreement to fire 5 missiles back, and because of this, he saved billions of lives. Stanislav Petrov was a political scientist, he studied the interactions between American and Soviet elites and it was his duty to determine the actual likelihood of a nuclear attack.

Although former presidents Nixon and Ford were stern, yet fair about Soviet forces and their threat to America during the Red Scare, President Ronald Reagan was not messing around with his policies.

Just months before this false alarm, Reagan announced the deployment of a nuclear defense program that was developed to shoot ballistics out of the air before they entered the atmosphere. He mockingly named this program "Star Wars" and deployed two nuclear missiles to be within a low atmospheric firing range in Germany and Switzerland.

Petrov saw through these microaggressions, and he decided to wait before pushing any course of action into this perceived attack. Fortunately, Petrov was able to deduce that these ballistic reports were, in fact, false positives caused by a unique movement of the sun. If it weren't for his hesitation, an estimated 44-77% of the American population would have been wiped out.