The Mass Suicide of the Heaven's Gate Cult

Bonnie Nettles and Marshall Applewhite founded the Heaven's Gate cult on the principle that they were secretly aliens of a higher evolution above humankind. If you wanted to ascend to heaven, you needed to follow the rules that Bonnie Nettles and Applewhite put forward... 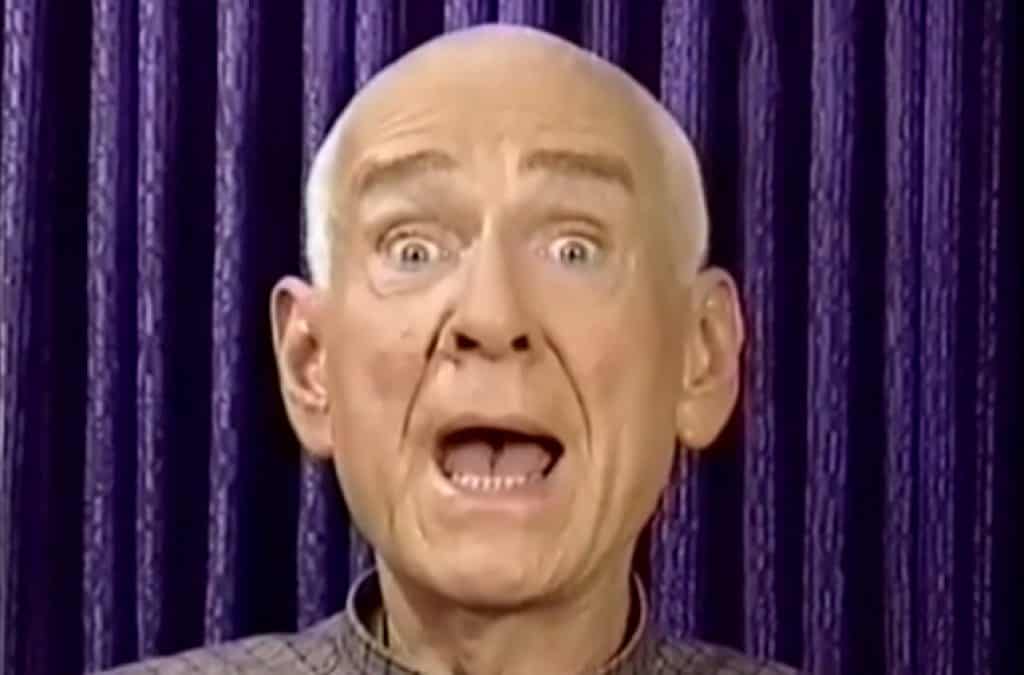 Heaven's Gate was a religious group that was founded in the US that was based around the universal belief that aliens and extraterrestrial life existed. Heaven's Gate wasn't always called this though. Before the media dubbed them to be the "Heaven's Gate Cult," they were called the Human Individual Morphosis group, Total Overcomers Anonymous, and initially, they just simply referred to themselves as "The Group."

The Heaven's Gate cult was initially formed as a refuge for two individuals named Bonnie Nettles and Marshall Applewhite. They then went to call themselves Bo and Peep for the back 20 years of the cult's existence. 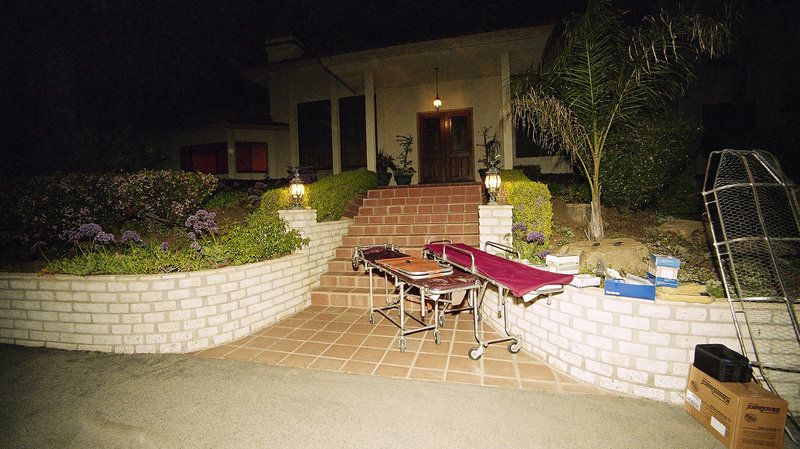 This cult served as a refuge for the rejects of the Free love movement. The members were primarily social outcasts, people with physical deformities, and those who had a heightened interest in the occult and the unknown.

This lifestyle seemed innocent at first, Christian even. However, towards the end of their existence, Applewhite instilled the idea that in order to ascend to heaven, these individuals would have to "manually abort" their existence on Earth. The idea that they carried was that when these individuals died, they would transform into genderless alien forms and be transported to heaven in a UFO that circulates the Earth.

Whether that happened is still undetermined, but this entire cult committed mass suicide in 1997.