The Most Famous Ghosts in New Orleans’ St. Louis Cemetary No. 1 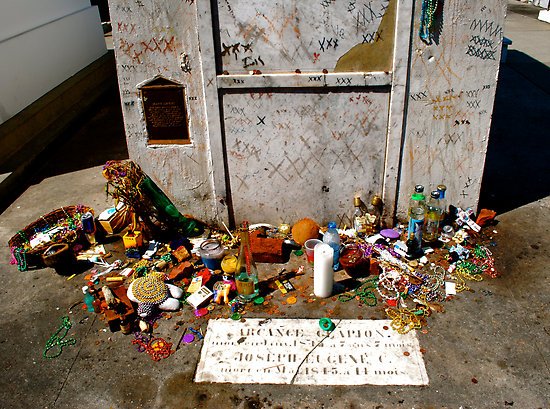 Definitely the most popular grave would be of the Voodoo Queen of New Orleans. Marie Laveau was a popular fortune teller and queen of the occult. People who visit her grave report scratching, pinching, shoving, touching, and voices. 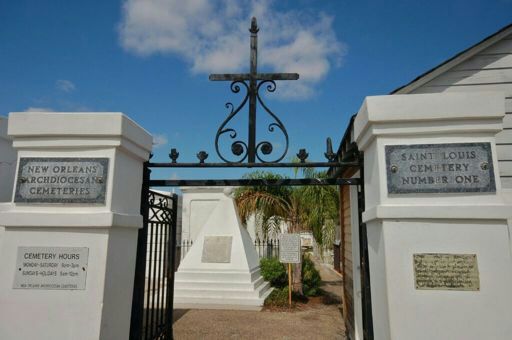 Henry was a nomad and sailor living in the early 19th century. He never had a place to call home until he settled down in New Orleans at a boarding house. Henry had a plot in St. Louis Cemetery No. 1 and entrusted one person to take care of his personal papers while he was over seas. That person betrayed him and sold the plot to the highest bidder. Henry now lays in an unmarked grave. People claim to see a lost-looking blue-eyed man asking where the Vignes tomb is. 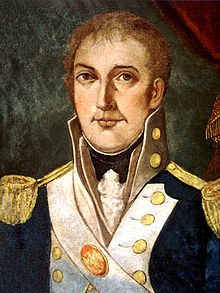 Naturally, Louisiana’s first American Governor would be buried here! William would be seen walking down the street with a cane, tall hat, and a goal in mind: To seduce the ladies. He was known to be a popular ladies man. He was elected to the US Senate in 1816, but died a year later from a liver infection. 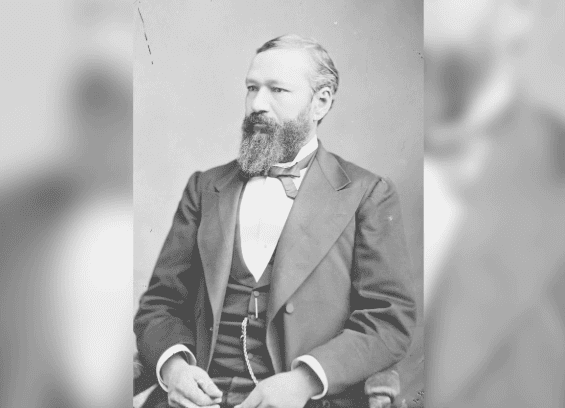 Of the famous 1896 Plessy v. Ferguson US Supreme Court case, Homer Plessy was a social activist as he was 1/8th African and considered a “free person of color”. He formed the NAACP and the Civil Rights Movement. He was a New Orleans Native and definitely earned his spot in the cemetery. 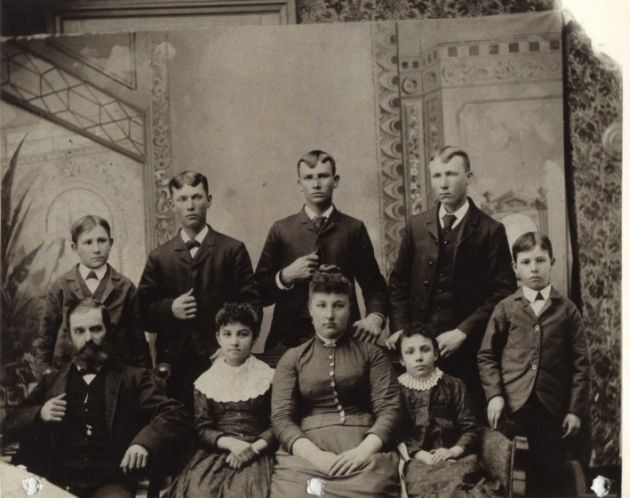 Madame LaLaurie was depicted by Kathy Bates in American Horror Story: Coven as the sadistic socialite who tortured slaves in her attic. After a fire exposed her torture chamber, she allegedly fleed to France. In the late 1930s, a cracked copper plate exposed a plaque that said:

This roughly translates to “Madame LaLaurie, born Marie Delphine Mccarthy, died in Paris, December 7, 1842, at the age of 6–.”