The Most Haunted Locations in Philadelphia

Philadelphia is one of the oldest cities in America, and lots of old people have died in it. If you’re a subscriber of the “human spirit trapped on earth” ghost theory, this one is for you. 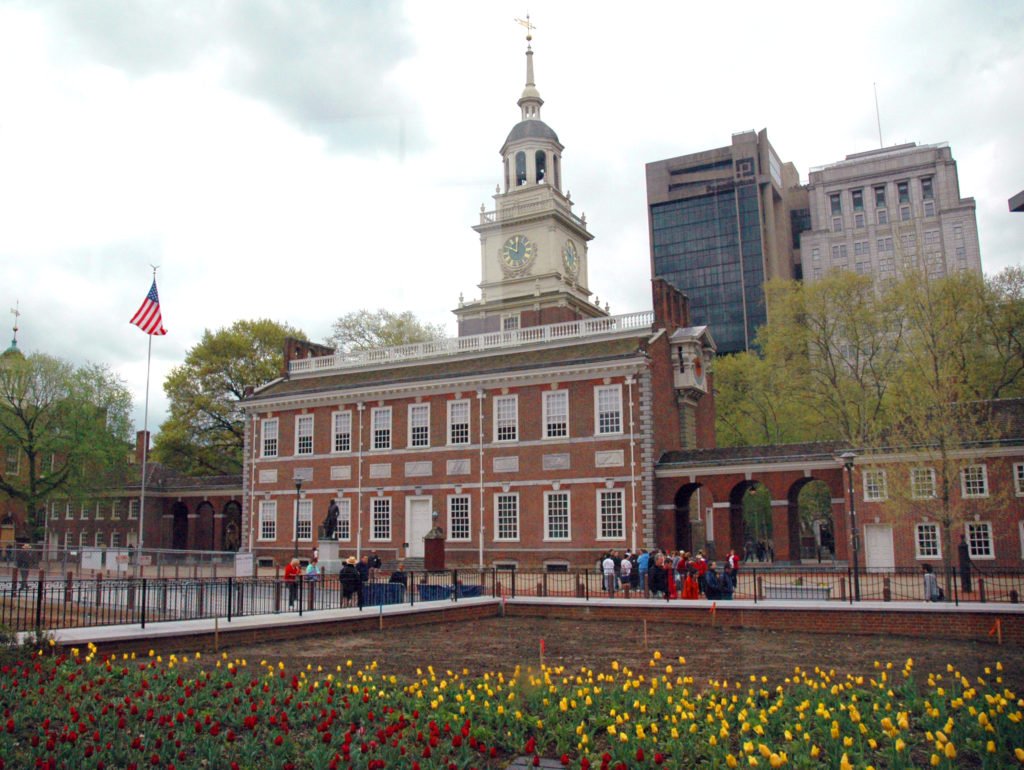 Evidently, the ghost of Benjamin Franklin has stuck around for a while to make sure things are going smoothly. Some say they’ve seen Benedict Arnold as well.

The notoriously haunted prison located in northeast Philadelphia is considered to be the largest consistently haunted location in the city. This is Al Capone’s room, not haunted, but a popular stop on the annual Terror Behind the Walls Halloween tour.

The Academy of Music 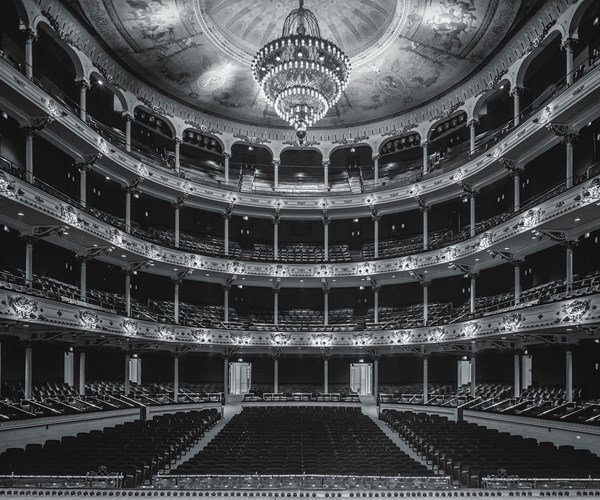 This historic theater has put on plays and concerts since 1857. Show-goers claim that they have experienced signs of “invisible companions” who leave imprints on seats but aren’t there, and some have even been known to pull guest’s hair. 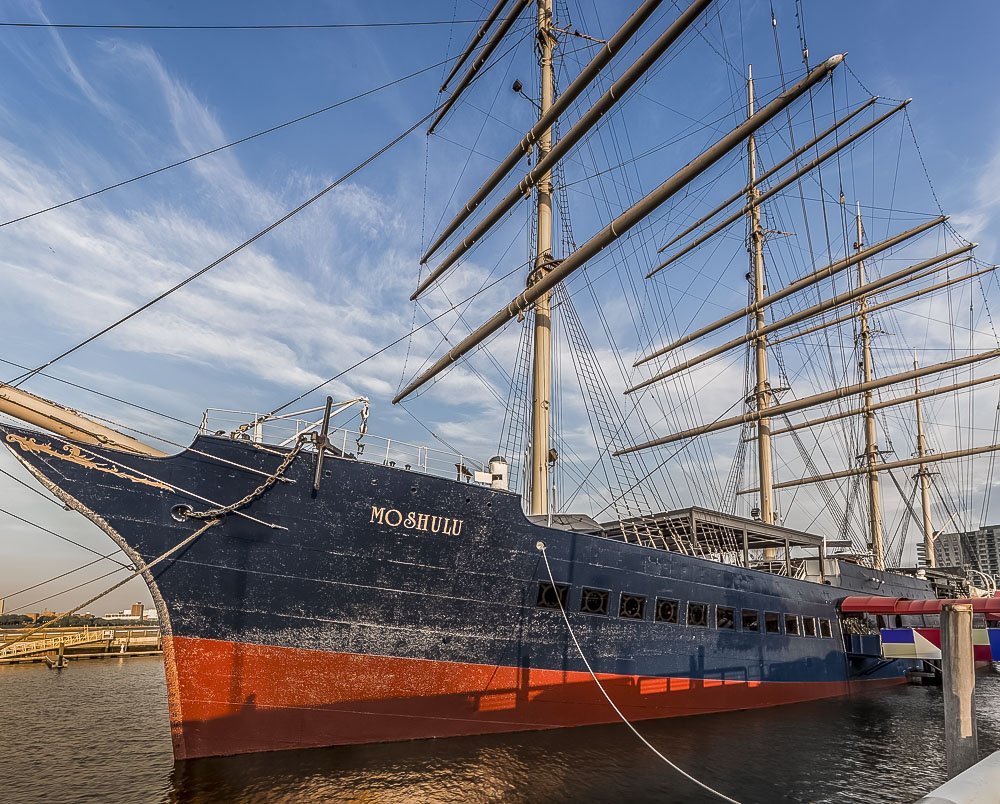 Formerly a boat that was used in active combat in WWI that has had 30 confirmed people die in battle on it. Staff reports several paranormal experiences, the most common one is extinguished candles re-igniting without help. 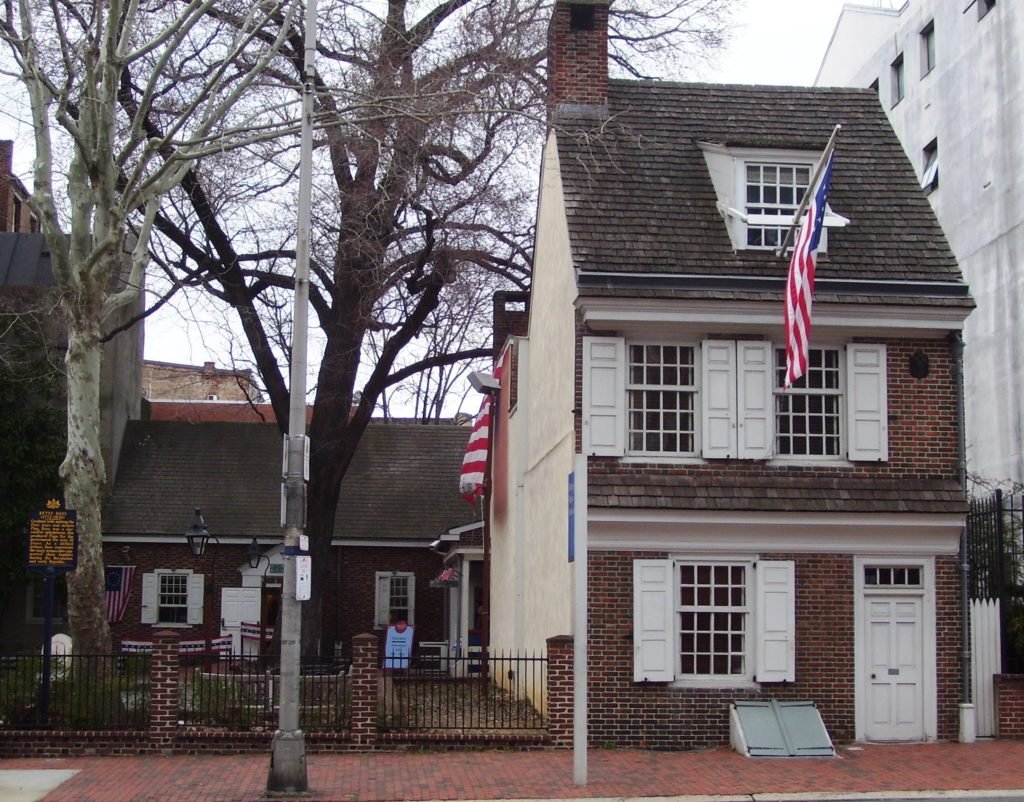 This is the good lady Betsy Ross’s house! Recently featured on an episode of “Ghost Hunters,” guests can sometimes hear strange moaning coming from rooms that nobody is in. They do historic ghost tours, and they do period accurate sewing and cooking lessons as well!