The Most Haunting Celebrity Graves

It’s very weird to see famous celebrities’ final resting places… Many of them are buried in the Forest Lawn Cemetery. It’s very expensive to be buried there, and it makes sense! It’s beautifully decorated and kept up with. There are 300-acres of this ‘park’. Elizabeth Taylor, Clark Cable, and Jimmy Stewart are buried here, just to name a few.

Here are some of histories most iconic celebs… 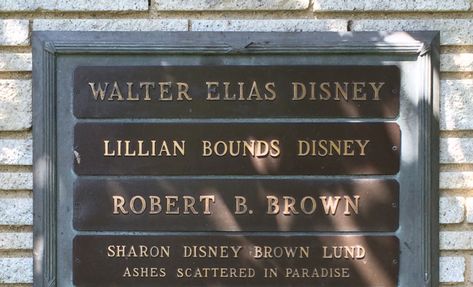 Obviously, it’s a bit weird to see Walt Disney’s final resting place since most people believe he’s being frozen somewhere under Disneyland. Whether that’s true or not, this is where many family members and fans can stop and pay their respects… If you think he’s really there… 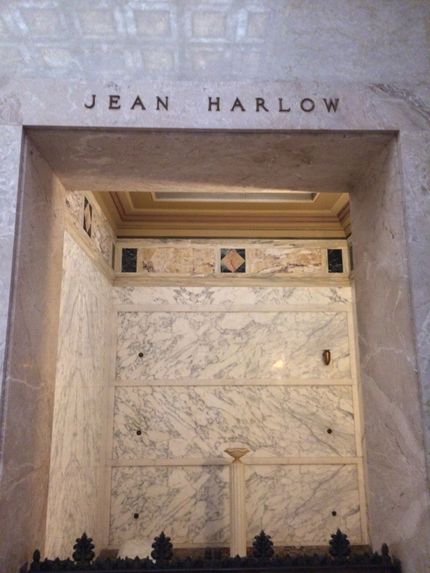 Jean Harlow was a very successful actress back in the 30s. She died at 26, when her kidneys shut down. Clark Gable was one of ther pallbearers. She’s laid to rest all the way up there, alongside her mother. A bit different than being buried! 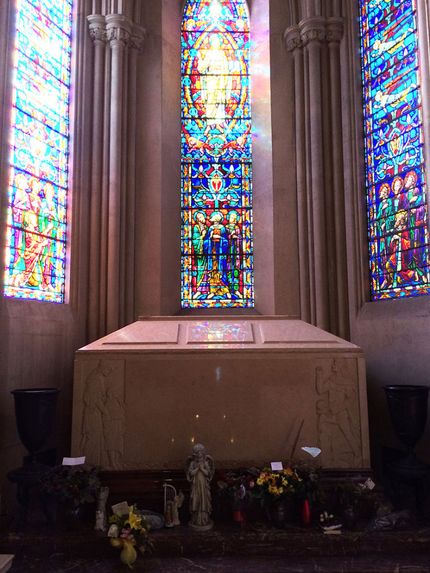 Lastly, the King of Pop. He passed in 2009 due to a drug overdose. His family wanted his final resting place to be quiet and private. He has a marble sarcophagus that is closed to the public. He lays in a room of stained glass windows. This is the only way we could see him going out.