What Is The Skinwalker Ranch?

Skinwalkers are evil witches who turn into animals likes owls, wolves, foxes, and coyotes, most popularly. Their story originates in the Ute tribe stories.

The Sherman family owns a ranch in Uintah County, Utah. They’ve claimed that a number of their cows had been mutilated in a variety of ways. Local people of the Ute tribe warned the family that their ranch was in the path of a skinwalker. 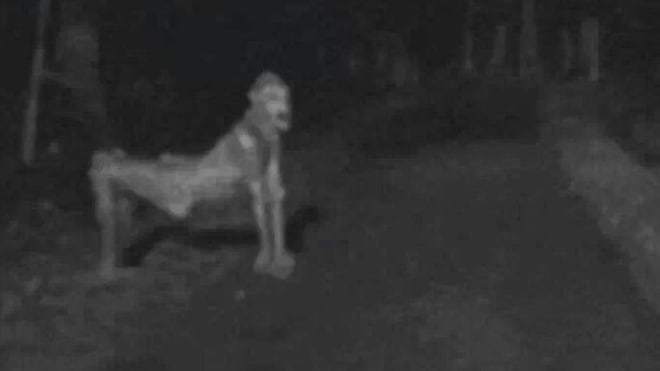 Some cows were sliced up with certain body parts carefully removed. Another cow had no physical signs of harm other than a hole in its eye… All of the cows had been drained of their blood.

Some believe that the family had been approached by a wolf on the farm. It targeted a calf and tried to hunt it, which made the rancher hit it with a stick. After that, the rancher shot at it until it left. After that, everything changed. 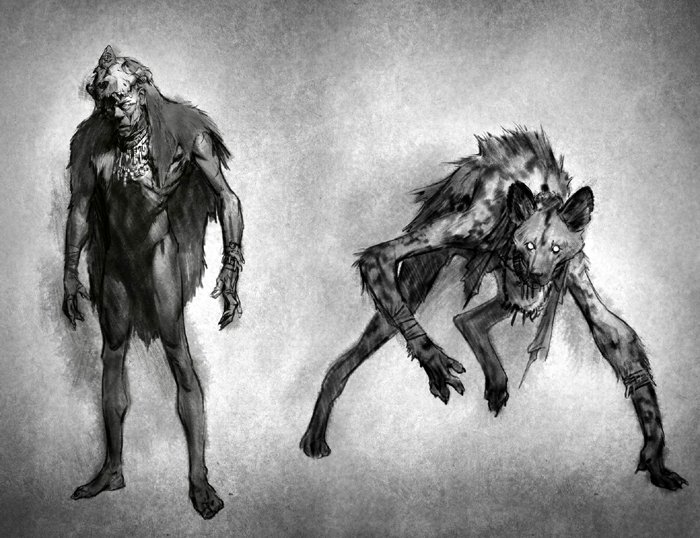 Later, the Sherman family reported seeing blue orbs on the property. The father set three dogs loose on the orb, which evaded them. Eventually the dogs were led off the property and were subsequently killed by the strange orbs.

The family then began to report poltergeist activity. Groceries would be in weird places of the kitchen, things like hairbrushes or toothbrushes would be in random spots like the freezer or in a cabinet it shouldn’t be in. They could even hear disembodied voices.

Many paranormal investigators have visited the ranch and have reported bizarre sightings. It’s hard to say if this is real or not…