The Most Talented Drummers That Have Ever Lived 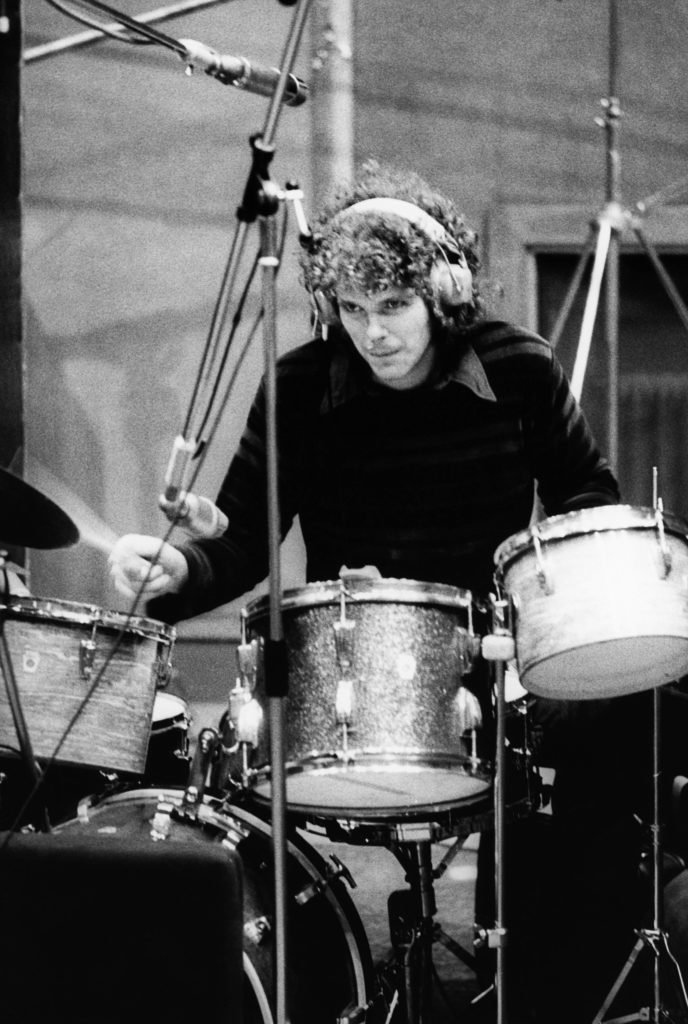 Present on the Beach Boys Pet Sounds, Eric Clapton recruited Gordon to form Derek and the Dominoes. Gordon later recorded with Randy Newman and Steely Dan and even made one of the most sampled hip-hop drum beats of all time. 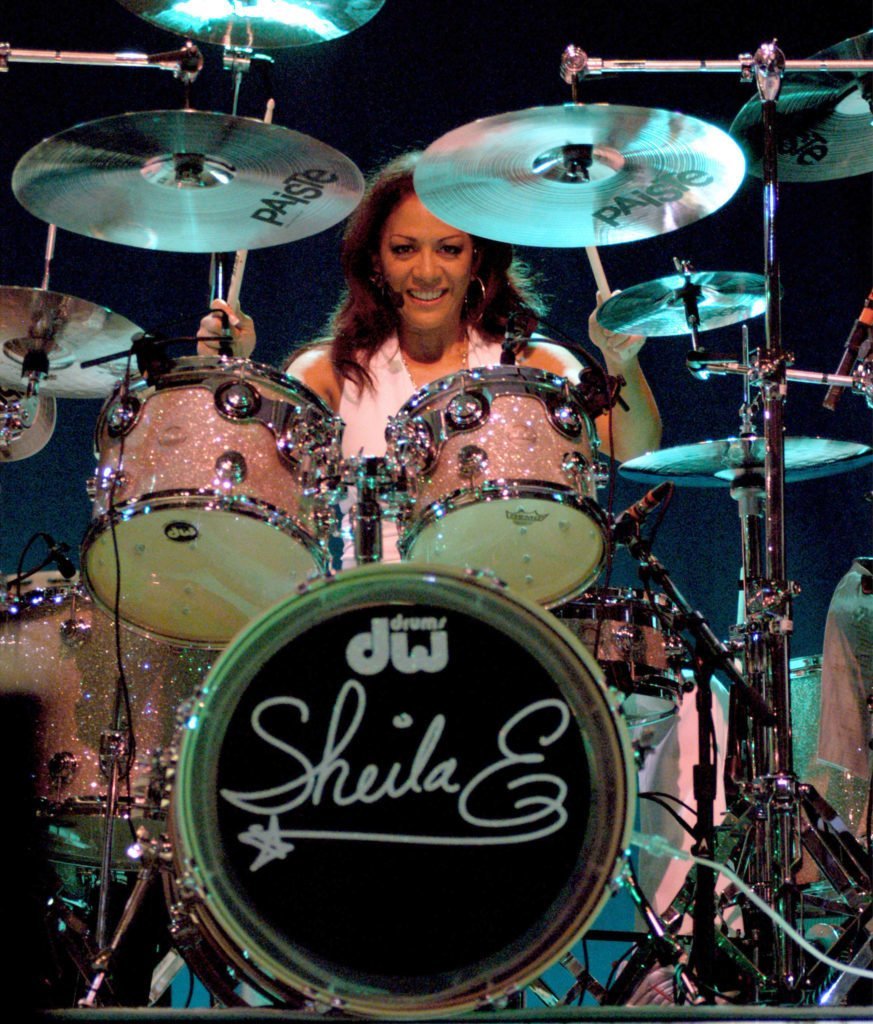 Sheila E. bounced around legendary bands for a while, playing with the likes of Herbie Hancock and Marvin Gaye at a very young age. She was later hired to play with Prince, and the rest is history…