We’ve all been told to stay away from playing with a Ouija Board. After all, it might not be in our best interest to contact things outside of this realm.

A lot of folks have claimed to have horrible experiences while playing with the board including having spiritual attachments. To the skeptic, that seems ridiculous. But even a skeptic might secretly hesitate to join in…

The Ouija Board was patented in 1890 by Elijah Bond. He came up with the original design and let the board name itself. Since then, it’s become a spooky sleepover tradition or a “trendy” apartment decoration. 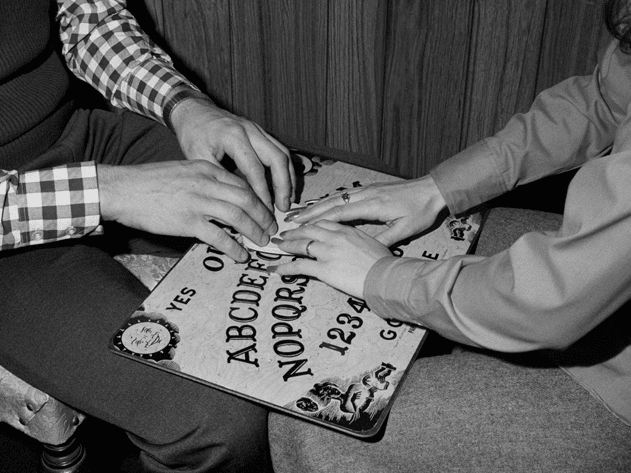 Even Starbucks took the design for their Halloween branding.

Some people actually use the board for guidance from their ancestors. When they do partake, though, they follow the proper precautions.

The Ouija board hasn’t always been such a weird commodity. In fact, in 1993, a Ouija board was used in court for the murders of Harry and Nicola Fuller.

Apparently, the jury decided to use the board in order to obtain the accused murderers’ innocence.

Naturally, the board does not hold up in a court of law, and the accused was sent to a retrial where he was convicted and sentenced to life in prison.

Some people have even blamed the board for their own murderous behavior.

In 2001, Brian Roach was murdered by his mother-in-law when she, his wife, and their two daughters were playing with the board. The mother-in-law attached Roach and then tried to kill their youngest daughter.

She claimed that she was possessed by a spirit while using the board. 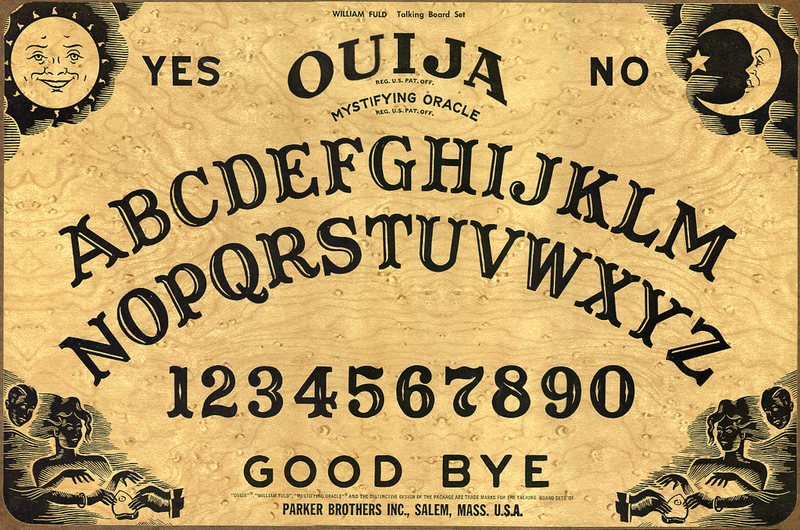 Then, in the UK, a family blamed their horrific crimes on one night of using the Ouija board. Paul Carroll drowned the family dog. Then, his wife and daughter took a bunch of pills together and tried to burn their house down.

It’s hard to tell why this board is so powerful… The fact that it’s registered as a game makes people believe it’s all hype, but then there are stories like the Carrol family’s where you just have to stop and wonder what power this thing really holds…