The Most Toxic Creature on Earth is a Snail

You thought the most toxic creature on Earth was the box jellyfish, didn't you? Well, think again buckaroo. 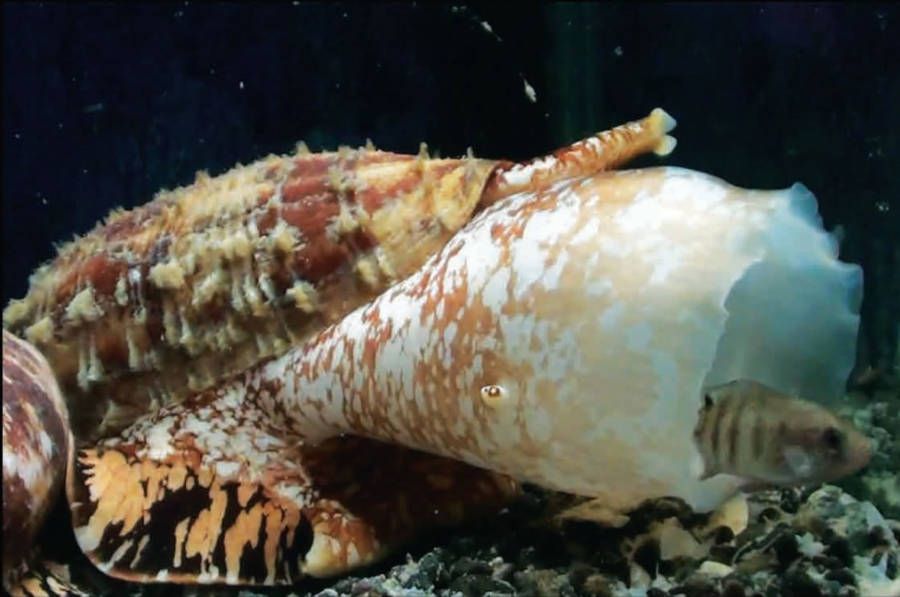 Judging by its beautiful and attractive exterior, you wouldn't think that the average cone snail would pose much of a threat to people. In fact, their shells are regularly collected and sold in gift shops in tropical climates around the world. But, what the tour guides and shop owners won't tell you is that these snails are EXTREMELY dangerous and should be avoided at all costs.

The cone snail is unlike any other snail. Their movements are swift, their attacks are calculated, and they carry a deadly neurotoxin in their shells that can kill a human being in less than a minute.

The cone snail is predatory and it uses a sophisticated echolocation system to prey on its food. Although cone snails are generally very deliberate with their attacks, sometimes a human can get in the way.

The neurotoxin that the snail gives off can paralyze a person instantly if your body reacts to it negatively. Provided your body does not react to it negatively, you will undoubtedly painlessly die within an hour of the attack.

The scariest part of this neurotoxin is that you cannot feel it at all. Additionally, the proboscis of this particular snail is incredibly sharp and thin, it can pierce neoprene like it's paper.