The Most Tragic and Strange Deaths of the 21st Century

With the popularity of shows like 1000 Ways to Die and Mythbusters, we have discovered that people die in very weird and unfortunate ways frequently. Here are some people who confusingly met their untimely demise. 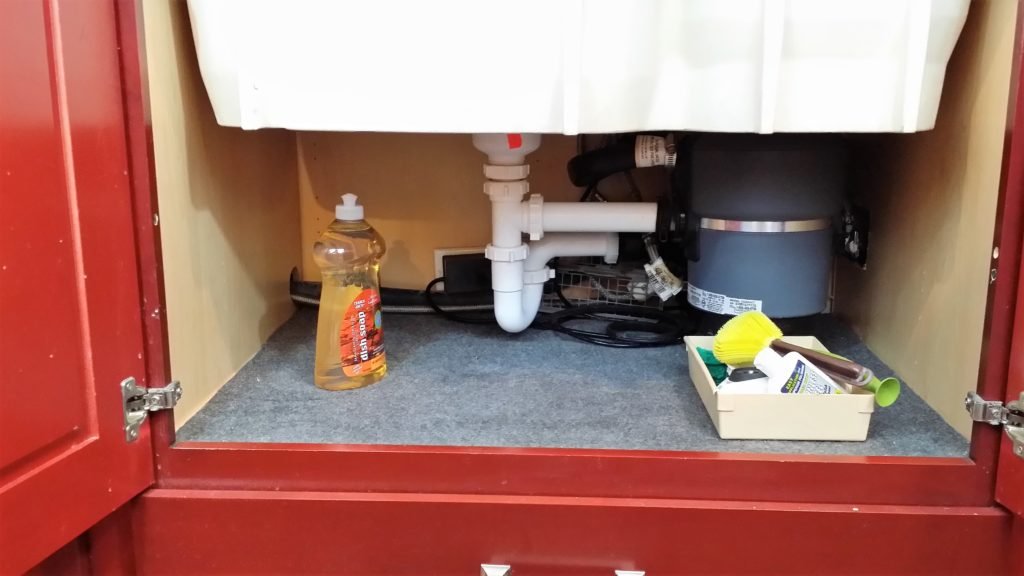 McClagish found himself trapped in his bathroom cupboard when a heavy wardrobe fell onto the door. McClagish spent an undetermined amount of time in the cupboard, but at one point he was able to wrench off a water pipe, which sprayed and drenched him. McClagish died of bronchitis two weeks before his elderly neighbor called the authorities in concern for him, 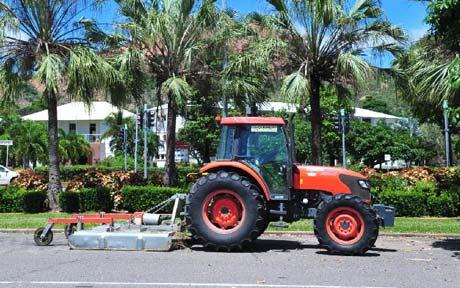 While enjoying a morning stroll in Townsville, Australia, Vearncombe was decapitated by a piece of a steel pipe flung at a high speed. a tractor pulling an industrial lawn mower ran over the pipe, fractured it, and sent its pieces flying. 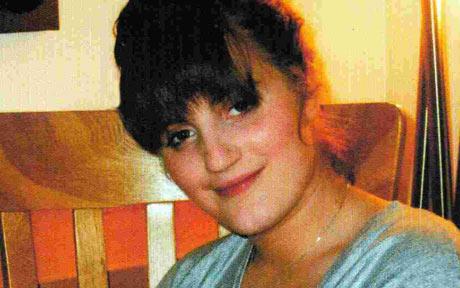 This 19-year-old hairdresser was killed when a fire struck in her car. She had a bottle of hydrogen peroxide in her car that mixed with fumes from her engine, and it ignited when Mitchell lit a cigarette. This caused a progressively larger explosion, eventually burning up Mitchells car with her inside. 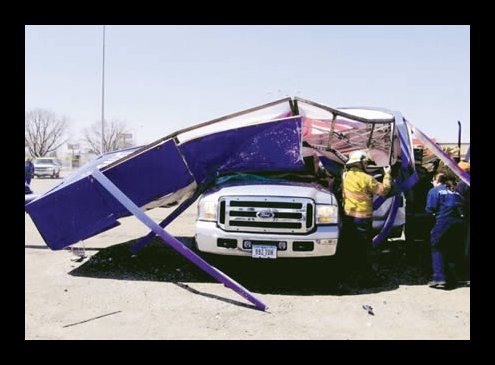 Durre was killed when the pole-sign outside of her local Taco Bell broke off in a storm. The pole broke off about 15 feet off the ground, and crushed the cab of her truck. 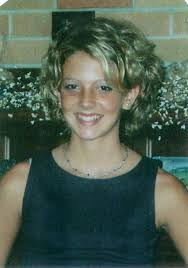 Cecil died when she was struck in the head with a hockey puck at her first NHL game. This prompted the NHL to enforce a rule that there must be netting around the rink to prevent this from happening. Later the MLB enforced a similar rule to protect baseball fans from similar occurrences.