The Mummified Bodies of Mexico's Cholera Outbreak are Terrifying

These are the only naturally occurring mummified humans ever discovered, and they all died tragically. 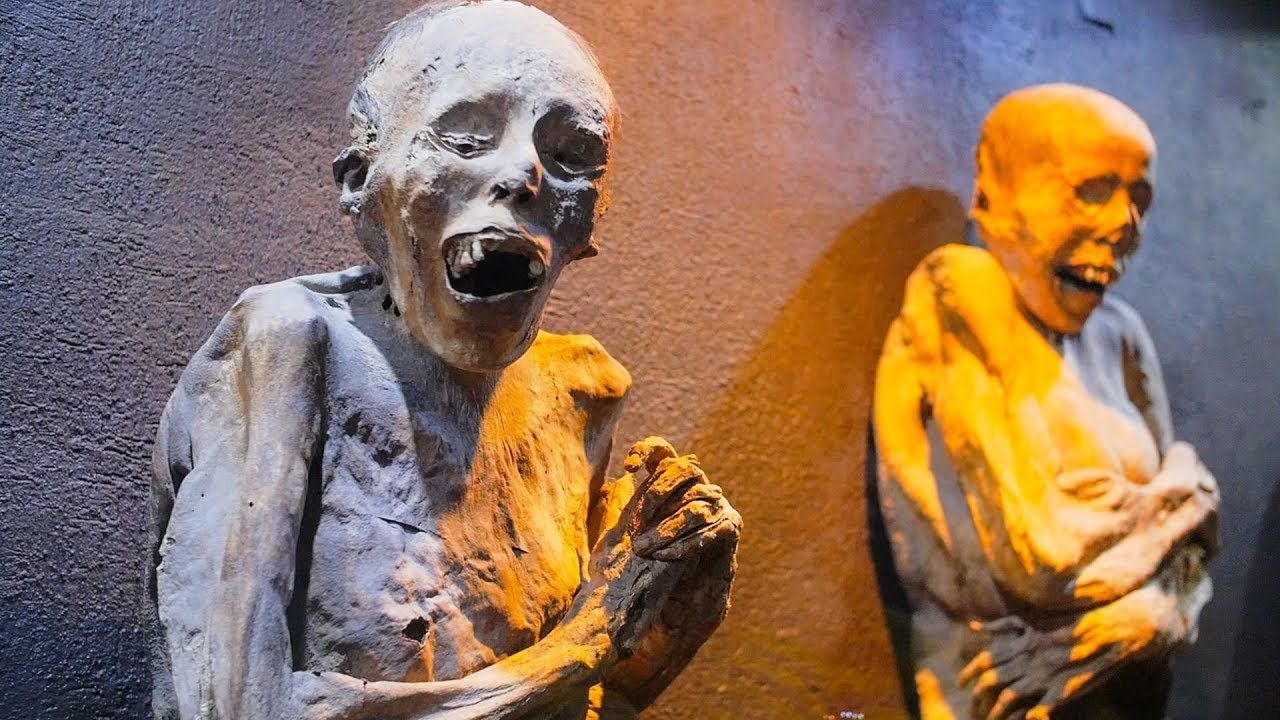 During a period of economic unrest between 1870 and 1958, some strange figures started being revealed by erosion in the long-abandoned western part of town in Guanajuato, Mexico. Around 1960, the tourist economy in this area of Mexico started to perk itself up once again, and an influx of tourists gave natives a reason to start cleaning up the town. 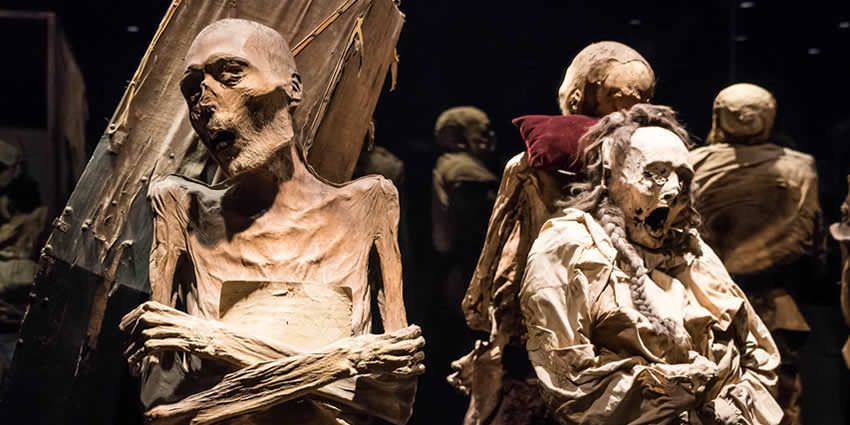 At first, the security guards saw this as an opportunity to make a little money on the side, charging tourists and curious locals a few pesos to come to observe the mummified remains of these dead folks. But, after a short period of time, word got out and the historical preservation society of northern Mexico stepped in and did a full anthropological study on the bodies.

It appears to be that the people who were tossed in the mass grave were alive when they were buried. This is most likely due to the cholera outbreak, in which people needed to be immediately quarantined, and those who contracted the illness were isolated from society to avoid further contamination.

Due to environmental factors in this area, the remains of the victims of this heinous act were perfectly preserved for over a century.  The mummies are currently being stored in El Museo de las Momias in Guanajuato, Mexico if you want to take a trip out to see them.