When the Playstation 5 and the Xbox whatever (Scarlett? Come on guys give us something real) come out, the world will never be the same.  Fortunately, we have a general idea as to what to expect when the new era of gaming gets reigned in this year. 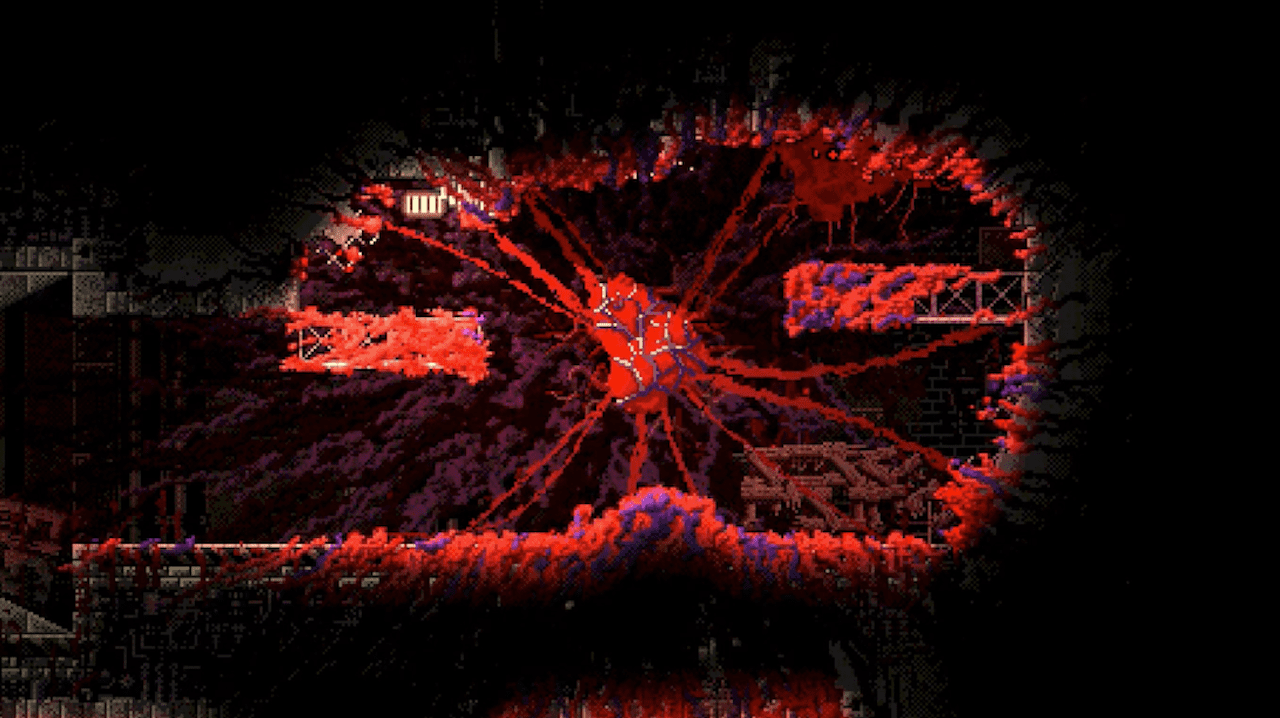 Horror games were pretty lackluster this year, which could mean one of two things. Studios are either being choked for money by large publishing agencies to pump out lower quality games faster to make more profit (marketing, branding, and quantity over quality seem to be what runs the AAA business nowadays), or we are in the eye of the storm until further notice.

We do have an inside look into what to expect, from a surface level, in the upcoming 12 months. One of the most exciting titles that's slated to come out soon is Carrion. This game is being constructed and published independently by Phobia Game Studios, who have yet to publish a game so far in their existence. Carrion appears to be a Metroidvania in which you control a shapeless creature that's navigating its way out of a laboratory, while subsequently eating as many lab workers as possible and developing its own nest in its former residence. We're really excited about this one because the format that this game is being presented in is new to the industry. 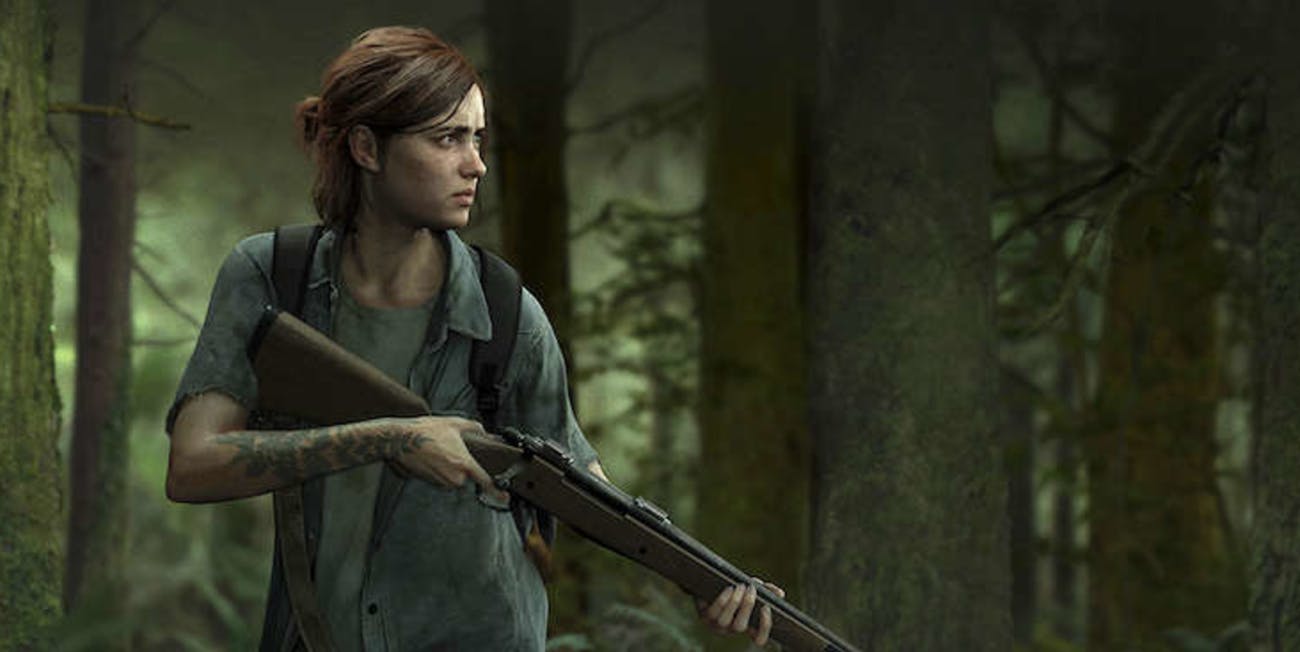 In addition to Carrion, we have some heavy hitters slated to come out like the new Resident Evil 3 remake, which is rumored to be following the pre-established format that was presented in the RE2 remake, with added multiplayer that's akin to Left4Dead and Dead by Daylight.

After nearly 7 years of development, The Last of Us Part II is slated to come out before Sony transitions all of its releases to the projected PS5. Will this system have cross-compatibility? Well, seeing that The Last of Us is one of the most successful games to ever be published by Sony, we sure hope so.

In addition to these two major titles, Hollow Knight: Silksong is slated to come out in 2020 as well. Although it hasn't been officially announced, Team Cherry has left a breadcrumb trail for superfans to follow that points to June of 2020 to be the speculated release date.