The Murder of Jacob Wetterling

In 2016, the lifeless bones of Jacob Erwin Wetterling were found in a gravel patch in a field after 27 years of mystery. 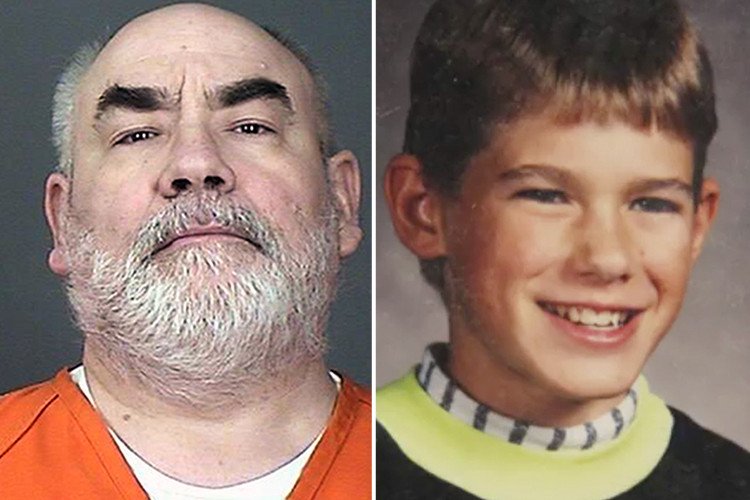 In 1989, three boys were stopped by a masked man while they were riding their bikes on a desolate Minnesota road. The man pointed a gun at them and demanded that they throw their bikes in a ditch and lay down in front of him on the ground, face down.

The man told all the boys to tell them their ages, he told the two oldest boys to get up and run to the woods without turning around, or else they would be shot. Jacob Wetterling was the only boy left.

The man walked Wetterling to an isolated part of the field that they were in front of, he forced Wetterling to undress, he molested him and then shot the boy when he was finished.

27 years later, the man has been identified as Danny James Heinrich, a registered Minnesota sex offender who was charged for 150 counts of found child pornography. He was facing 20 years of prison because of the child pornography charge, but he was offered a plea deal to admit any other wrongdoing if he confessed to murdering Jacob Wetterling.

Although this sounds like a ridiculous verdict, there was more than enough evidence to suggest that Heinrich committed the murder, even after 27 years of investigation. 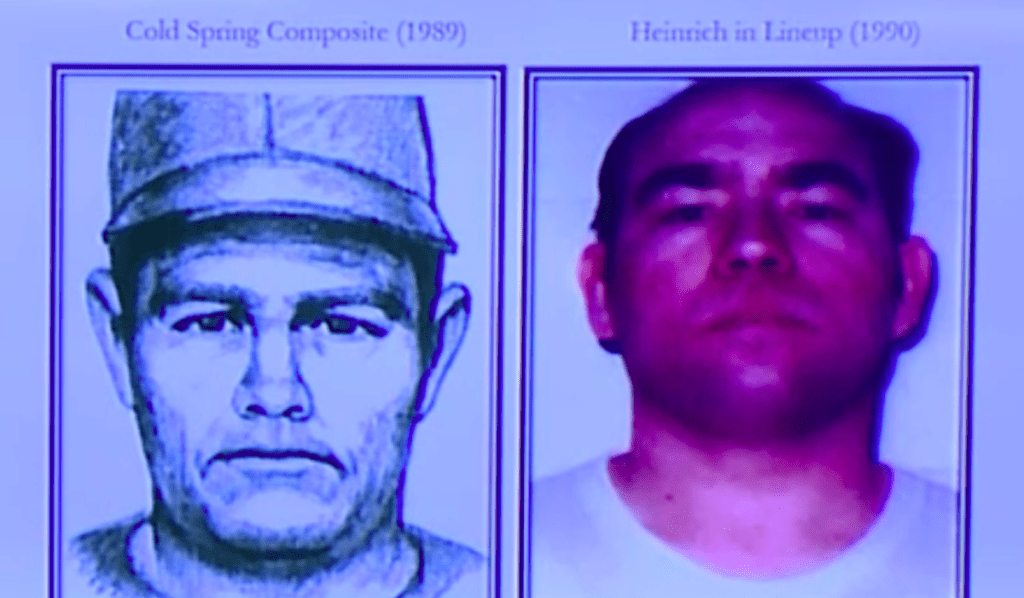 The only thing that 100% proved Heinrich’s involvement in the murder was his testimony, and the fact that he led authorities to Wetterling’s remains. Nearly 30 miles away from the site of the murder, Wetterling’s bones were buried beneath a covered concrete slab about four feet underground.

Heinrich admitted to returning to the site of Wetterling’s murder several times over the course of the past 27 years, he even admitted to moving the body.

Heinrich is currently serving a 20-year sentence for the murder of Wetterling, as well as the child pornography charges he was caught on. Individuals do not believe that this punishment was adequate regarding the severity of Heinrich’s crimes. In 10 years he will be re-tried and likely will return to prison for a longer sentence.