The Murder of JonBenét Ramsey

JonBenet Ramsey was found murdered in her families basement on Christmas Day. She was only six years old.

The murder happened in 1996 but still plagues true crime communities to this day. On the day of the murder and in the months after, there were multiple failures among the family and the police in the investigation, which made the situation very suspicious…

Her father, John, found her body in the basement of their home eight hours after he reported her missing to the police. Her skull was broken and she had been strangled. John ended up finding a handwritten ransom note in the home as well. 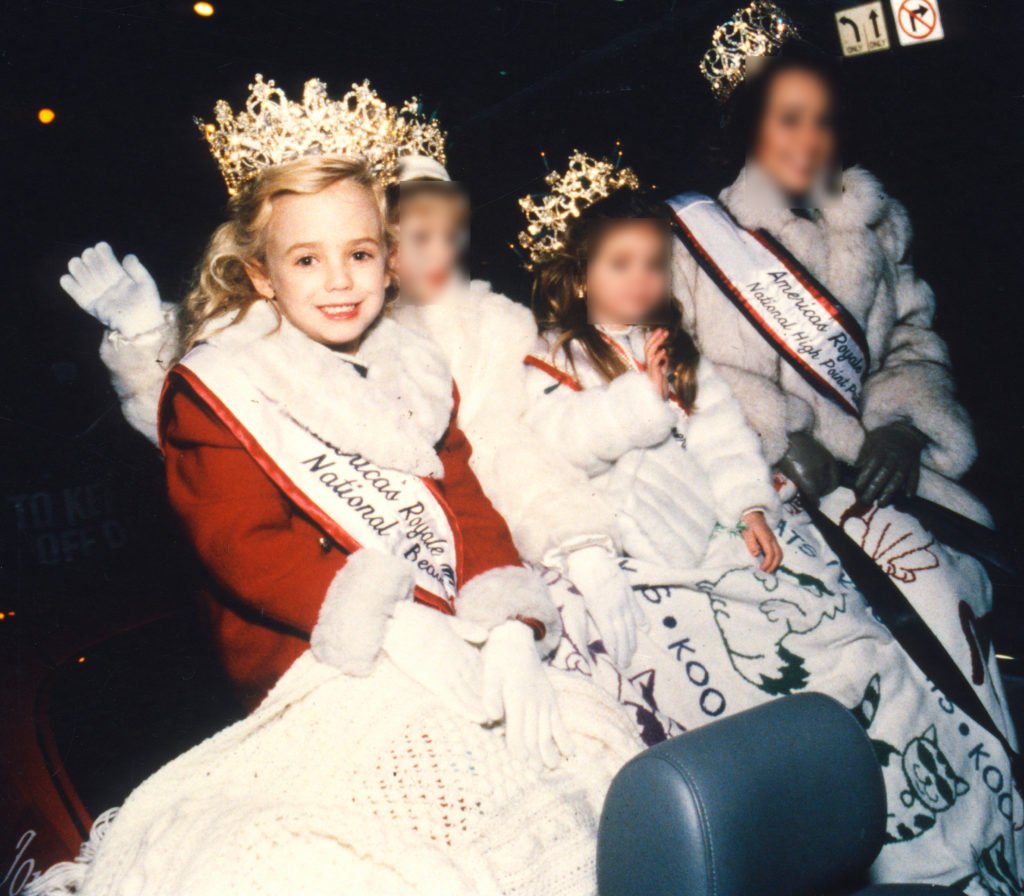 The police initially said that her mother, Patsy, was a suspect and that the note and way her body was found was staged by the parents to cover up the crime.

Others believed that JonBenet’s 9-year-old brother, Burke, was a suspect.

In 1998, the DA claimed that a DNA test proved that none of the family members could have done the crime.

The Ramseys were known for acting weird and suspicious on their television appearances. They also resisted police questioning multiple times unless it was under “their terms,” which doesn’t sound like something grieving parents would do under these circumstances…

Naturally, everyone assumed that it was the family. The idea of an intruder being in the home was debunked, so everything was looking really fishy.

In 2003, a DNA test revealed that there was traces of an unknown male on her clothing. All of the family had been excluded from the match. 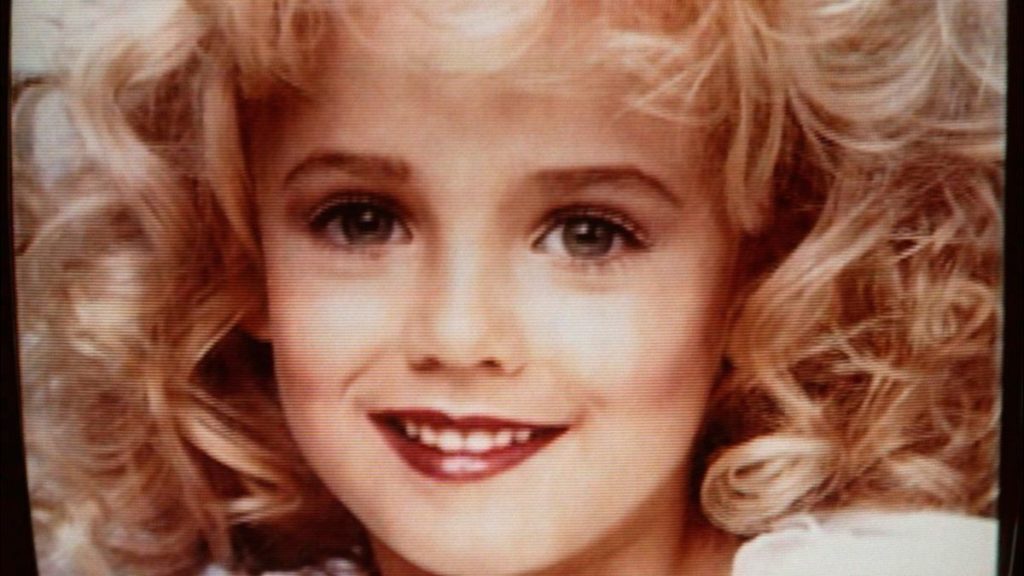 In 2008, the DA completely cleared the family of all suspicion. The case was reopened in 2009 and they are still working on bringing her justice.

In the eyes of many, the Ramseys are still suspects. They hid behind their attorneys and were extremely unhelpful with the investigation. All signs point to the suspicious couple…

JonBenet’s teacher, John Mark Karr, falsely confessed to murdering her. In his confession, he only provided facts that were known to the public. The DNA samples also did not match.

Her murder may remain a mystery.