How Millionaire Robert Durst Tried To Get Away With Murders

The murders allegedly committed by New York millionaire Robert Durst have been extremely high profile this past year.

In 1982, his first wife, Kathleen, went missing. Durst claims that he dropped her off at a train station and never saw her again.

They met in 1971 when Kathleen was just 19 years old and married in 1973. Durst was nine years Kathleen’s senior, which made both families suspicious. 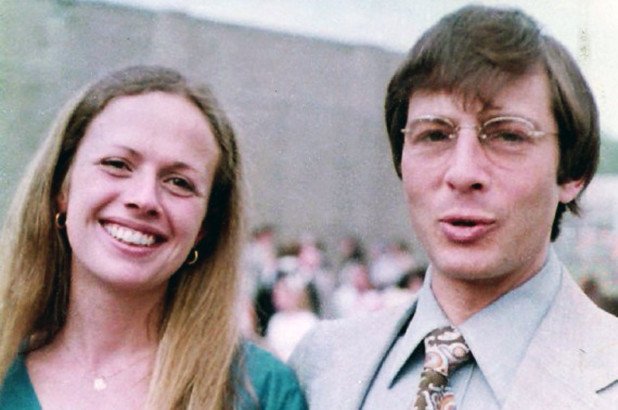 Close friends have said that their marriage was a bit tumultuous. They fought a lot, and when Kathleen wanted to go to medical school, Durst wasn’t having it.

One friend claimed that he was upset at her ability to become more and more independent as she grew into her adulthood. Durst didn’t like that and felt that he was losing control over his young wife.

To this day, no one has seen or heard from Kathleen. Her body has never been found, and Durst has kept his innocence due to lack of evidence. He says that he thinks she ran away that night, and there’s no evidence pointing to that not being true… 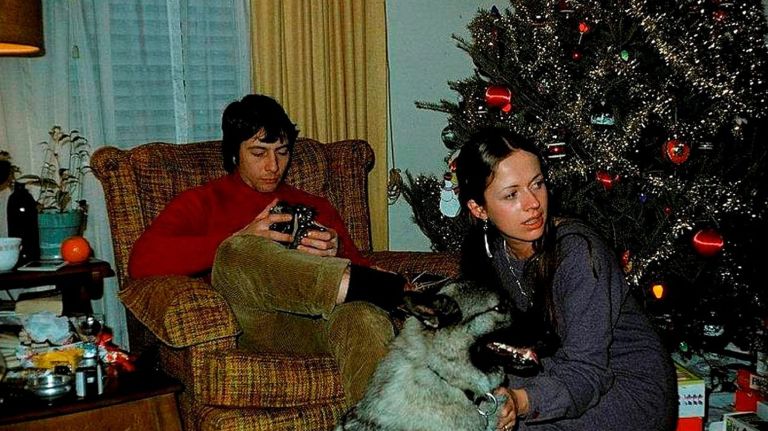 At the end of the year 2000, Susan Berman was found dead in her California home. She was a close friend of Durst’s and was his alibi during Kathleen’s disappearance.

The police weren’t letting up on Kathleen’s disappearance, and investigators believed that Susan knew more than she was letting on. So, Durst killed her. Allegedly.

Once again, Durst denied the claim and attempted to provide another alibi. He was known to move around a lot and had friends in high places. It was easy to cover his tracks with his wealth. He was even found dressing up as a woman to avoid being seen by police. 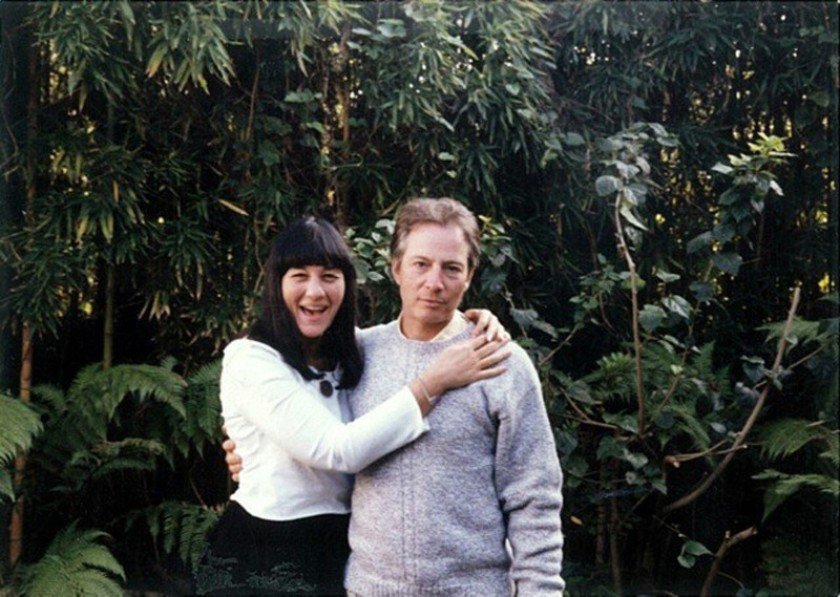 In a bizarre twist, a year later, Durst was convicted of dismembering his Galveston, Texas neighbor, Morris Black.

He was acquitted due to the claim of self-defense. The public was shocked to hear this and knew that something wasn’t right.

Durst was initially arrested and then let out on bail. He ditched his court date and was later found in Bethlehem, Pennsylvania in a Wegmans. The police seized his car and found $37,000 in cash, guns, marijuana, and Morris Black’s ID. 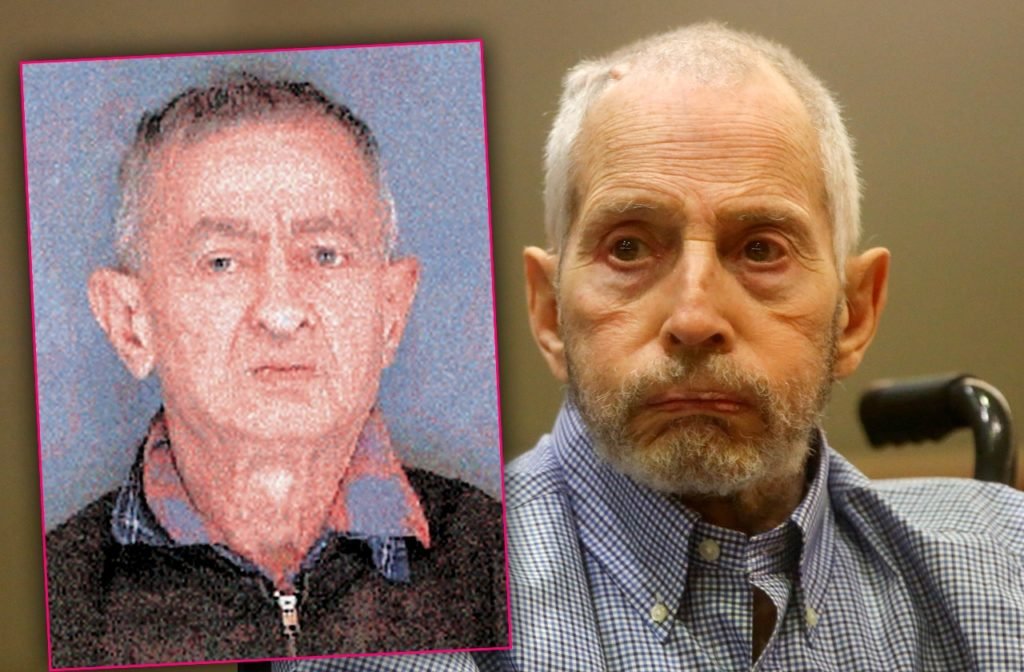 The reason he was acquitted of murder was due to a lack of forensic evidence. So, he admitted his killing Morris Black ‘by accident’ because a gun misfired during a struggle, but then dismembered him and tried to cover it up to avoid police.

Right now, Durst is in jail awaiting trial in January 2020 for the murder of Susan Berman. He was arrested in 2015 upon new evidence. The prosecution has piled tons of evidence since then and is confident on getting a conviction.