The Mysterious Death of Bobby Fuller of the Fuller 4

In 1966, Bobby Fuller was found dead in the front seat of his mother’s car. His cause of death remains a mystery to this day. 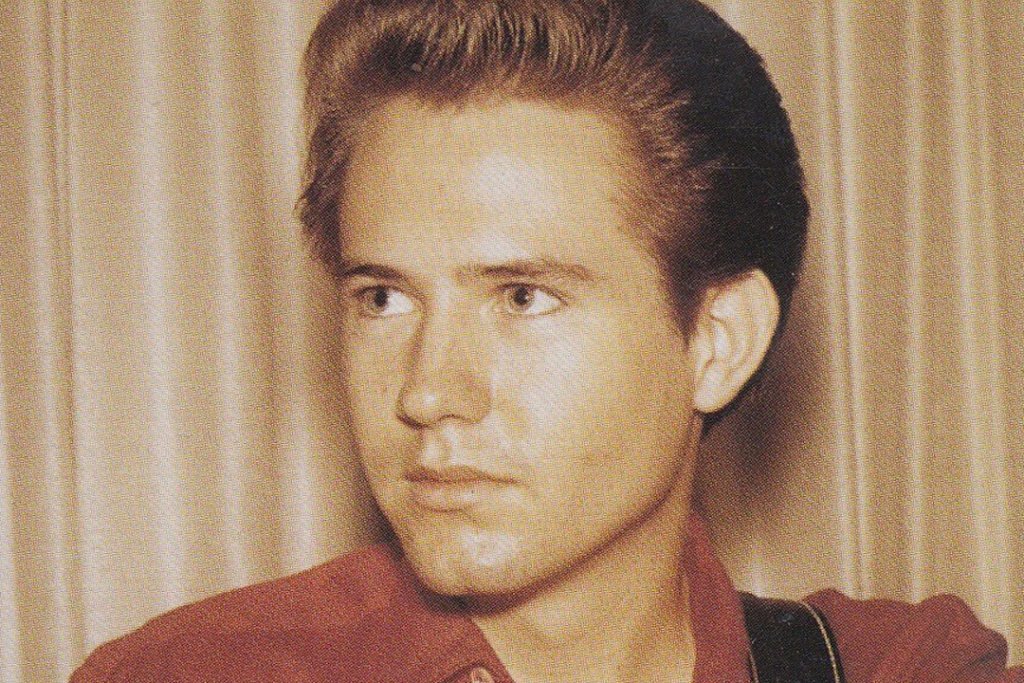 Bobby Fuller was only 23 when he met his untimely demise. The frontman of the Fuller 4 and writer of the Top 10 list “I Fought The Law,” Bobby seemed to have everything he wanted right in front of him. That was, until one day when Bobby was on break from tour.

The Fuller 4 had just moved from El Paso, Texas to Los Angeles to further pursue their recording careers following some moderate success with their 1965 single “Let Her Dance.” The band got signed to a label through their producer and manager Bob Keane, and saw their largest success in 1966 with their number eight spot on the Billboard Top 100 list “I Fought The Law.” This song was originally by the Crickets but never gained much attention until the Fuller 4 covered it in 1966.

It’s theorized that Bobby Fuller couldn’t handle the tour life, and he would have much rather been in one place writing music. Speculators think that Bobby just had enough of what was in front of him, and one early morning, Bobby borrowed his mother’s Oldsmobile and was found, later on, dead in the front seat.

Bobby was found by his mother in the parking lot of his apartment complex, covered in gasoline, and seemingly asphyxiated. His cause of death was ruled as an “accidental asphyxiation or suicide.” 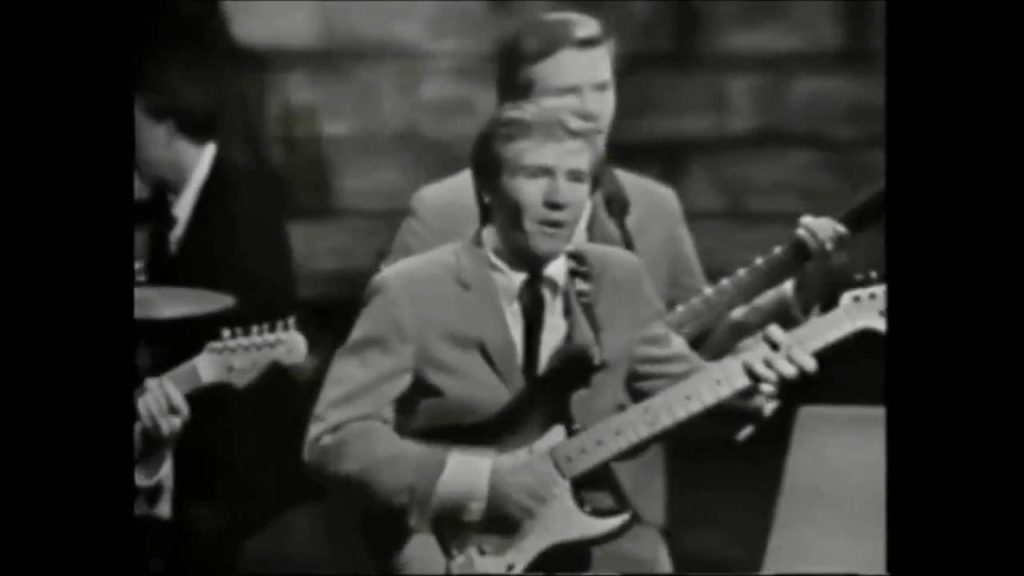 Now, finding his body, dead and covered in gasoline wasn’t the strangest thing about this murder. Not much is known about the cause of his death, but an autopsy report shows that he was in that car for much longer than the 30 minutes it took his mother to find him. It is rumored that Bobby wanted to back out of his recording contract and strike out solo, avoiding the touring life that he disliked so much. Bob Keane was supposed to be housing Bobby that night, but Bobby never showed up. Or at least that’s what Keane told the authorities. Keane had connections to the mafia, and the most common theory about Bobby Fuller’s death is that he was killed by mafia affiliates for wanting to back out of his record deal.