The Mysterious Man of Sandy Cove

A fisherman in Nova Scotia set out in the early morning of September 8th, 1863 to gather some rockweed. As he meandered his way around the shoreline, he noticed a dark figure alongside a big rock. When he approached the figure, he saw that it was a man whose legs had been amputated. He only had a hug of water and a tin of biscuits with him.

He was carried to the home of Mr. Gidney who took care of him. The man did not speak full sentences and could only slightly mutter a few phrases. One of the only words that anyone could make out was the word "Jerome" so that's what people called him. 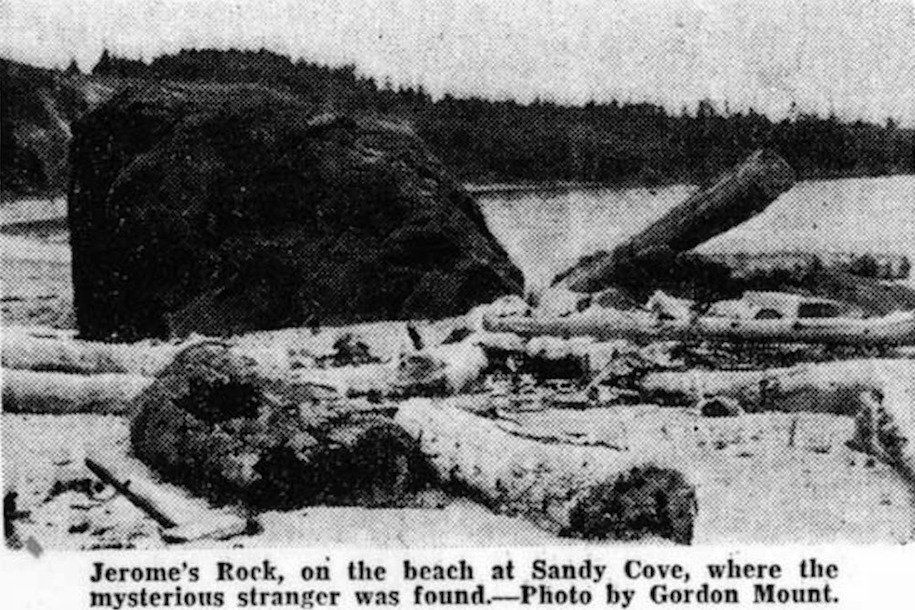 Jerome was a man dedicated to silence. He rarely answered any questions that were asked of him, and when he did, it was by accident. They learned that he was from Teiste, which is a Northern Italian city. He came over on the "Columbo" ship.

Despite his mute preference, the townspeople vowed to take care of him. He went between a few different families in his life. Although he didn't get along well with the adults, he loved the children who would always bring him a toy or some candy. The families knew that he was innocent enough... He was just someone who needed to be cared for.

One day, a pair of women arrived at the home where Jerome was staying at the time. They asked to see "the man without legs" and were brought to Jerome's room. The group talked in private for a bit, even though the family had their ears pressed to the door. The women left the home without another word and they never returned. 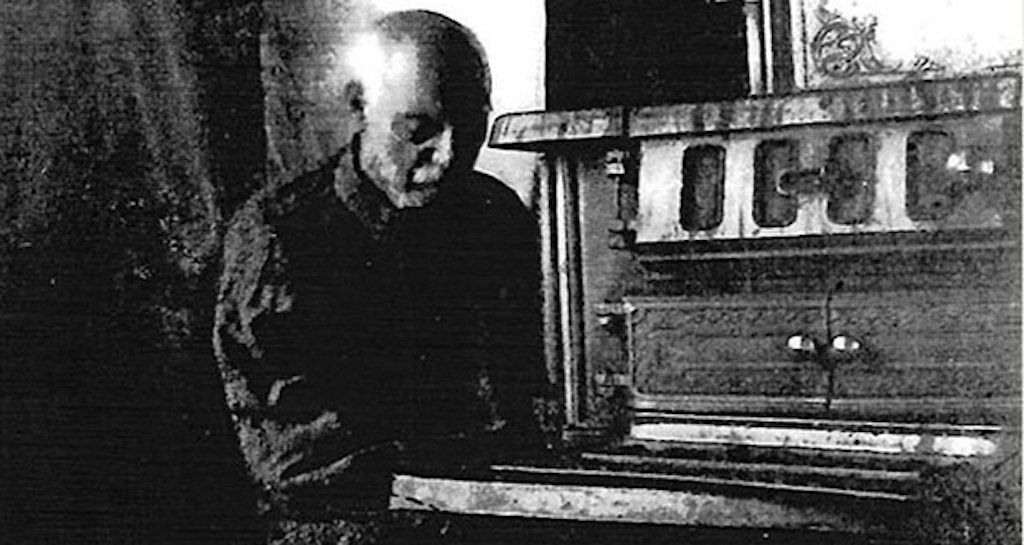 Jerome stayed with the Comeaus family until the end of his life. They decided to open up an "attraction" for people to come to see the mystery man without legs. Jerome did not mind being an attraction and let people come and go as they pleased. Jerome stayed with them until he passed away on April 15, 1912.

The village of Meteghan placed a memorial plaque dedicated to Jerome in 2000. It's unknown where Jerome is buried.