The Mystery of the Hiker Deaths That Plagues Russia

On February 2nd, 1959, a team of nine explorers mysteriously perished on the slopes of Kholat Syakhl.

When the group didn’t return as planned, a team of rescuers set out to find them. What they found was a horrible sight.

The tents had been sliced open from the inside. All of their belongings and necessities were left inside. Then, they saw the footprints.

These footprints were not made from shoes, but from socks or bare feet. The rescuers followed them to the tree line, where they saw the unimaginable.

That’s when they found the first two bodies only in their undergarments.

Within the next three weeks, they found five more bodies in similar mannerisms. It seemed that they had frozen to death after trying to find their way back to the camp. 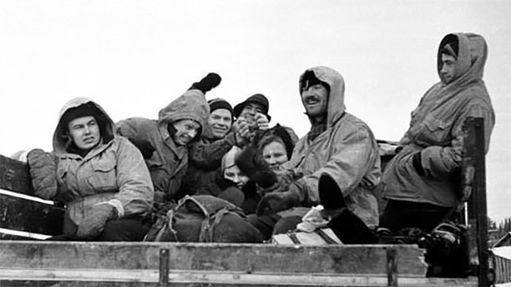 It was another four months before they found the rest of the travelers. They were found to have suffered traumatic deaths. They were discovered in a cave they had dug in order to take shelter. These bodies also had high levels of radiation.

Nicolas Thibeaux-Brignollel had a fractured skull. Alexander Zolotaryov had crushed ribs. Lumila Dubinina also had broken ribs, and her tongue was missing

There are a few theories describing what could have happened. Some think that they heard loud explosions due to the Soviet Parachute mine closeby. That would explain their orange skin, grey hair, and radioactive levels. 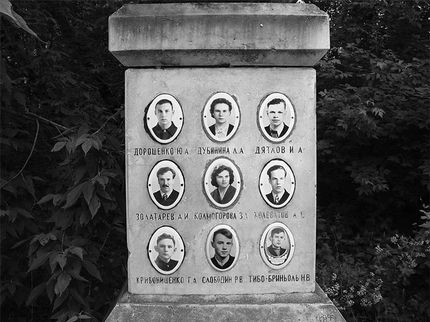 They also think they could have been victims of “paradoxical undressing” which is something that happens to hypothermia victims, when they get disoriented, confused, and combative. They may suffer from hot flashes causing them to undress.

We will never know the true story of these mysterious deaths. Whether someone went crazy and murdered the last four, or things got out of control in a bout of hypothermia, it’ll remain one of Russia’s many secrets.