The Mystery of the Saddle Ridge Hoard

The next time you're out walking around, keep an eye out for tin cans half-buried on the side of the road, that might be your ticket to financial success. 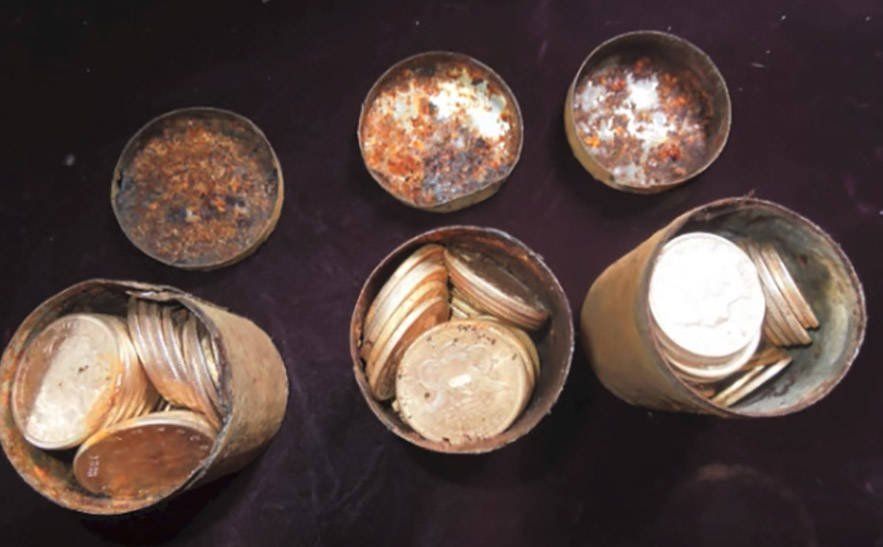 An unassuming couple was out walking their dog one summer morning, just like they always did before this particular day. About a mile into their walk, the husband noticed an unusual tin can sticking out of the mud along the sidewalk. The can looked extraordinarily old, far too old to be a normal can of modern times.

The couple spent a few minutes digging up the can, only to discover that it was completely full of hand-stamped gold coins that dated back to 1854.

Based on their outward appearance, it was safe to assume that these coins were from the San Francisco gold rush, but how and why did they end up where they were? 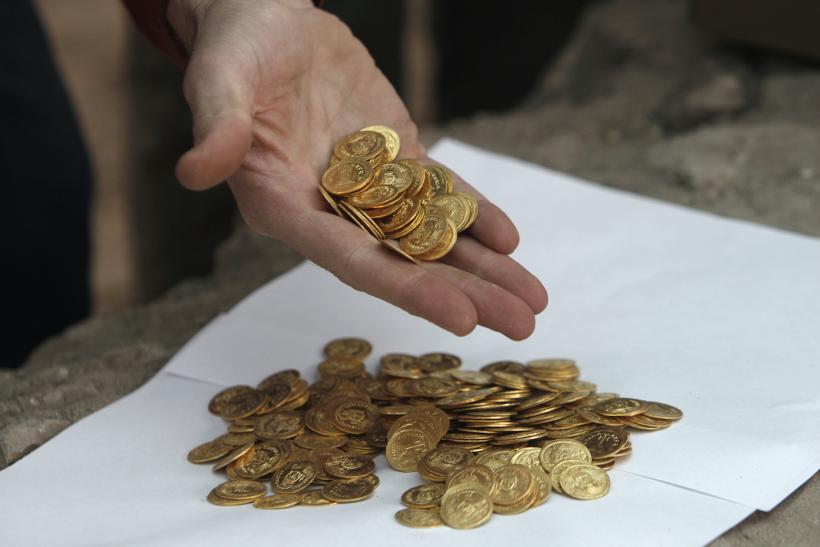 Scientists and archeologists are completely stumped as to who these coins belonged to, this would have been a small fortune in the 1800s. The only credible rumor is that the coins were stolen and re-minted at a San Francisco bank after it was robbed for #30,000 worth of gold. The only thing disproving that is the distinctive markings that both of those coins had on them did not match those that were stolen from the San Francisco bank.

To this day, this mystery has not been solved, but that California couple became millionaires because of it.