The Mystery of the Lady of the Dunes

The Lady of the Dunes refers to a mysterious Jane Doe who was found deceased on a beach in Cape Cod. Her death was anything but normal. An autopsy report showed that the woman's body had been there for at most two weeks and at least 10 days.

A pair of jeans and a blue bandana were found under her head. Her neck had been cut with military-grade metal and her hands were missing. For Cape Cod police, this was a startling find. Tragically, finding her identity was an extremely difficult task.

They were able to determine that there was no sign of a struggle upon her death. She either knew her murderer or was asleep when she was killed. The police did everything they could to try and figure out her identity. They used her unique dental records to try and identify her. They sent them to every dentist in the state... No one could claim the work.

Her body was exhumed again in 2000 for the same reasons but with more advanced technology. This time, they had a possible living relative to test. Sadly, the DNA did not match. The relative in question was a missing criminals mother. The criminal, Rory Gene Kesinger, escaped from prison and was never seen again.

The most bizarre lead actually has to do with Steven Spielberg. Jaws was shot in Massachusetts in 1974 at a location less than 100 miles away from where the murder victim was found. No one really made the connection at first until Joe Hill, Steven King's son made a bizarre discovery after checking out some behind the scenes photos... 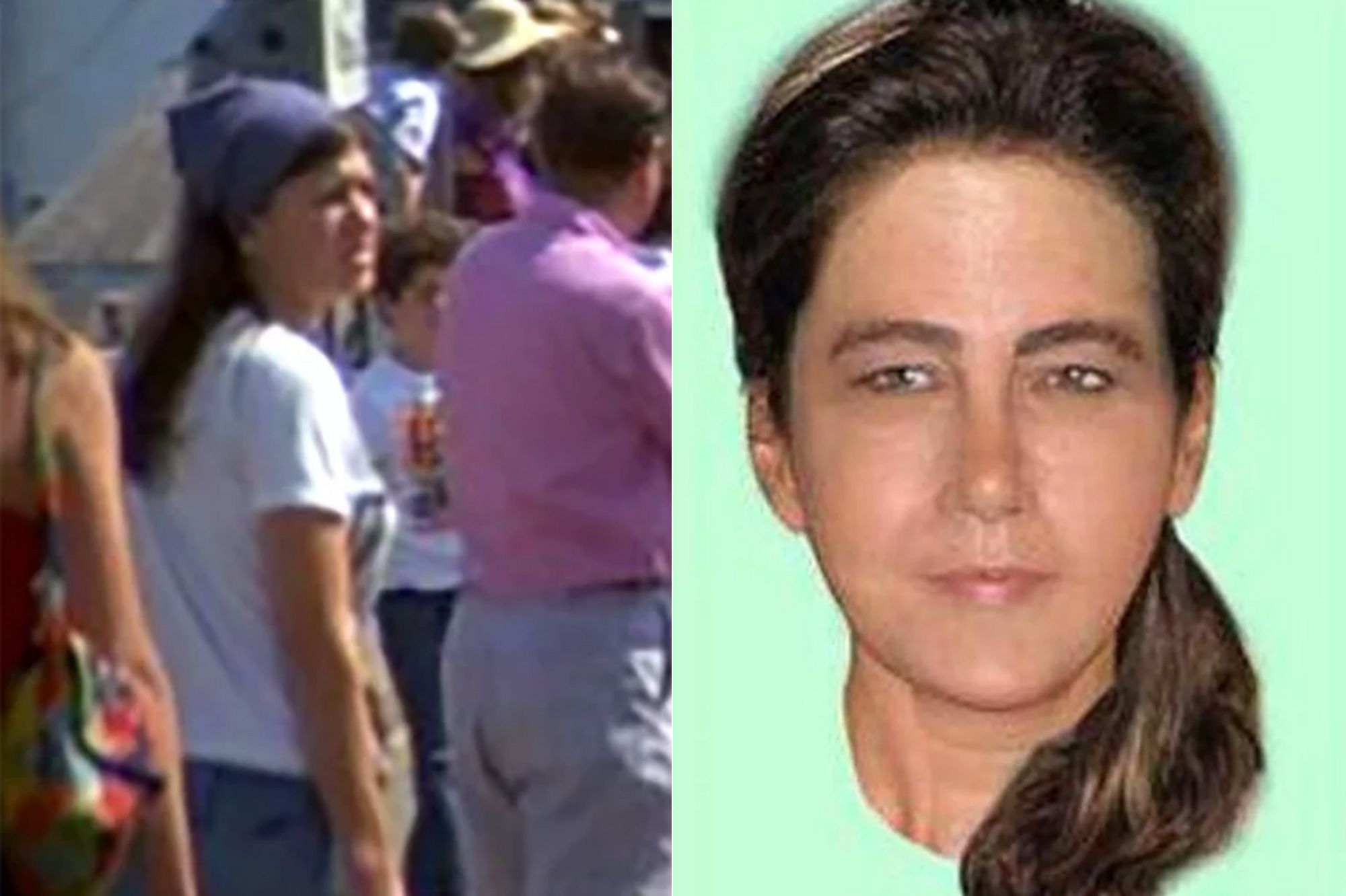 A woman with a blue bandana and blue jeans can be seen in a photo taken on the movie set. Hill saw the photo and claimed that the woman jumped out at him. He then realized that she looked just like the mock-ups of the Lady of the Dunes.

Investigators did take this claim seriously and tried to reach out to the woman. Sadly, no one could identify the woman in the picture. The casting director for Jaws had also died, so there was no way to figure out her identity.

At this time, her identity remains unknown. Her image and story had been shared throughout communities all over the country... And yet, no one has any idea of who the Lady of the Dunes is. 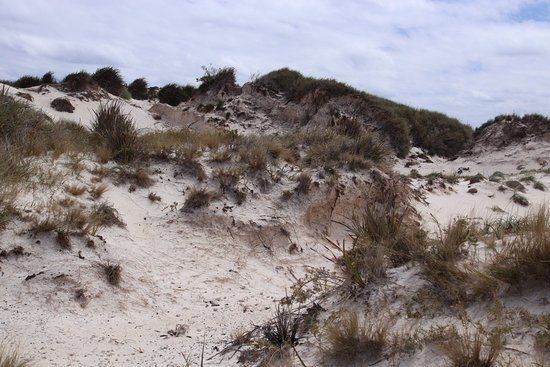