In the small town of Griggstown, New Jersey, people reported sighting an unknown, rogue cow. The first sighting was back in 1972 when someone saw a cow wandering around Lock 9 in the Delaware & Raritan Canal.

Even when there were sightings, people tried to investigate, but could never find any hoof prints of the bovine.

It seemed like they had a ghost cow on their hands. 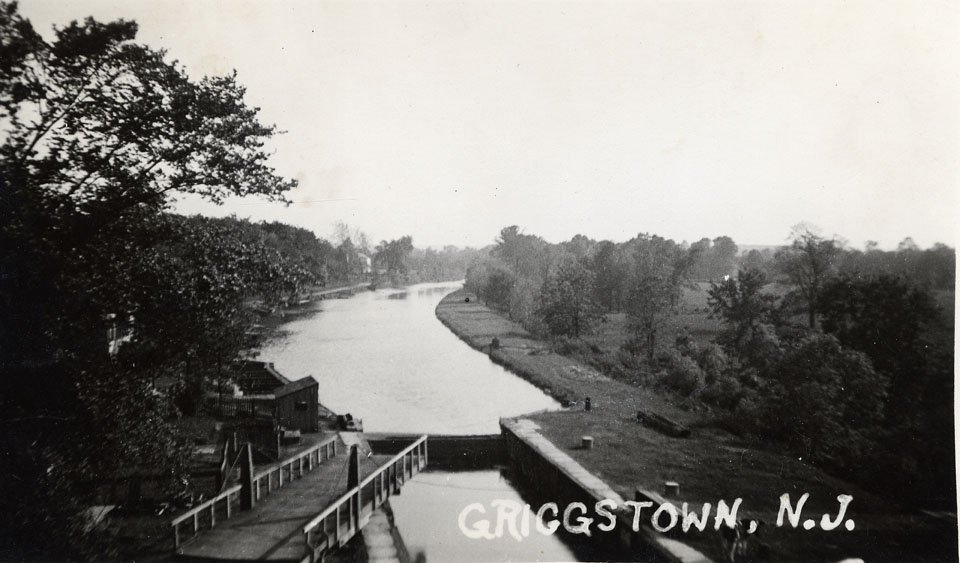 Locals who hadn’t seen the cow assumed it was some funny urban legend. Those who have seen it can’t explain it.

In 2002, some truth came out. Someone found a black and white cow who fell into a ravine. They were able to rescue it, but ultimately had to put it down as it was too old and sickly.

It’s unclear where the cow came from. Some believe that there is some wild livestock out in the Griggtown area, but that’s been unconfirmed.

You might just have to travel to New Jersey to see for yourself!