The Tragic Murder of Angela Samota

When her college roommate was found, brutally murdered, in her dorm room, Sheila Wysocki took it upon herself to finish the job the cops started. 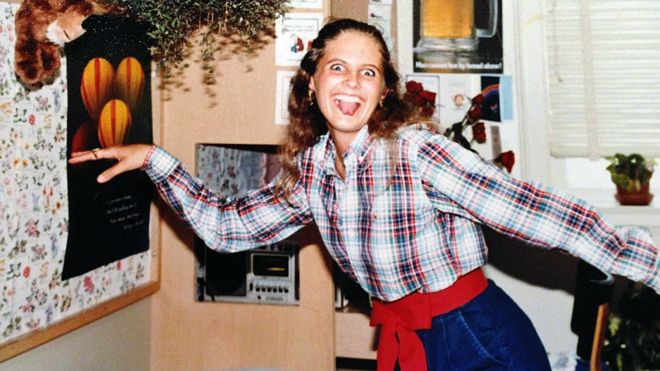 Samota was 21 years old, a student at SMU, and she was living the dream. She was in a sorority, she had an engineering job lined up for after she finished school, and she was constantly surrounded by good friends at all times.

One unfortunate day, Sheila Wysocki came back to her dorm to find that her roommate had been brutally beaten and raped before had been stabbed to death.

It was 1984, and the DNA detection technology wasn’t nearly as functional as nowadays. The police let the case run cold before Wysocki even had an opportunity to testify.

That didn’t stop Wysocki from trying to get to the bottom of this mystery though, she worked hard, finished college with a degree in criminology, and became a private investigator to make justice for her friend.

Fast forward to 2006, Wysocki learned about the advances in DNA detection technology while watching the OJ Simpson case. She knew that blood and semen had been recovered from the crime scene where Samota was found, and she chose to try and get to the bottom of her friend’s murder once more. 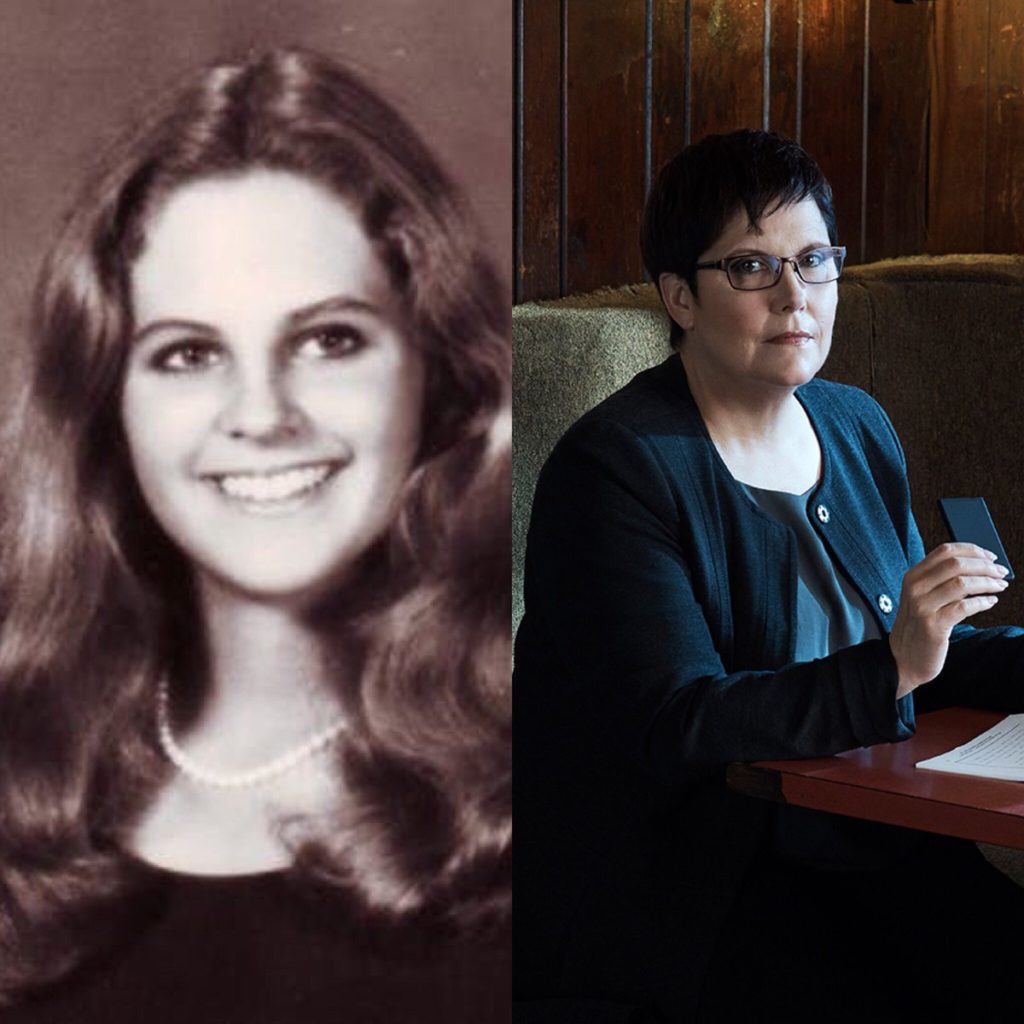 Wysocki begged the Texas police to re-open the case, and after almost a year of no responses, the Texan authorities finally decided to contact her back and they offered to aid in the investigation.

The authorities ran a DNA identification test on the semen that was found at Samota’s scene, and they were able to identify the DNA as belonging to a man named Donald Bess.

Bess was a convicted rapist who was recently jailed and sentenced to death for other violent crimes.

Wysocki could rest easy after the 22 years of waiting for any additions to Samota’s story. Wysocki still works as a private investigator to this day.