The meaning of a haunted house can differ depending on who you’re talking to. Some people imagine those fun houses that open up during Halloween. Others imagine movies like The Conjuring or Poltergeist where a spirit is tormenting a family.

For others, the meaning of a haunted house is rooted in reality. Every now and then, you’ll come across someone who thinks that they lived in a haunted house at one point. 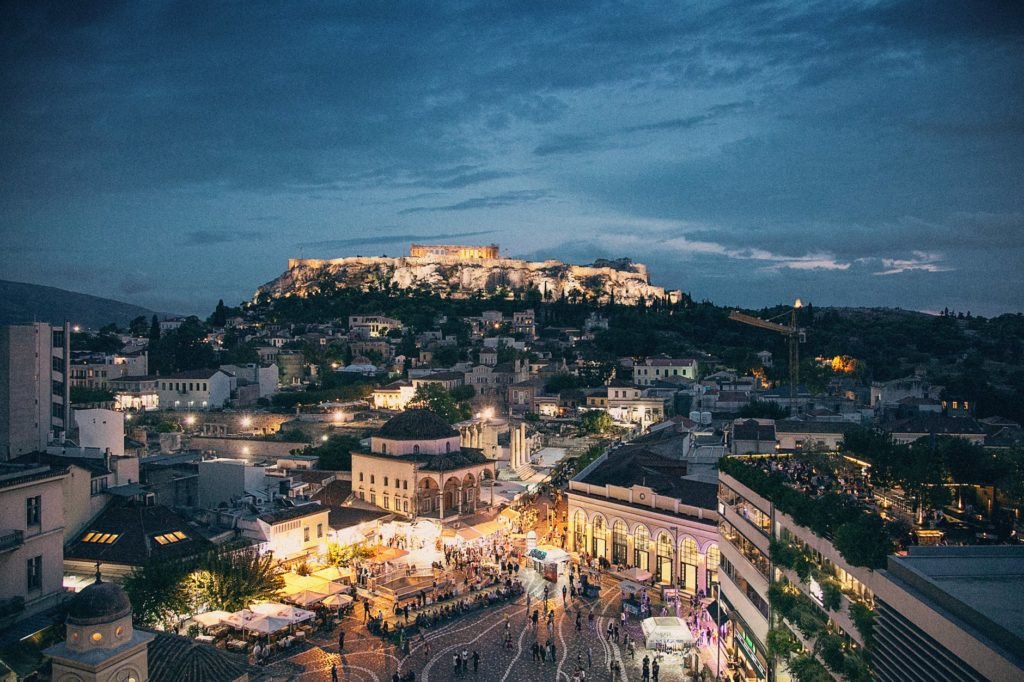 “There was at Athens a large and roomy house, which had a bad name, so that no one could live there. In the dead of the night a noise, resembling the clashing of iron, was frequently heard, which, if you listened more attentively, sounded like the rattling of chains, distant at first, but approaching nearer by degrees: immediately afterwards a spectre appeared in the form of an old man, of extremely emaciated and squalid appearance, with a long beard and dishevelled, hair, rattling the chains on his feet and hands.

“The distressed occupants meanwhile passed their wakeful nights under the most dreadful terrors imaginable. This, as it broke their rest, ruined their health, and brought on distempers, their terror grew upon them, and death ensued. Even in the daytime, though the spirit did not appear, yet the impression remained so strong upon their imaginations that it still seemed before their eyes, and kept them in perpetual alarm.

“Consequently the house was at length deserted, as being deemed absolutely uninhabitable; so that it was now entirely abandoned to the ghost.” 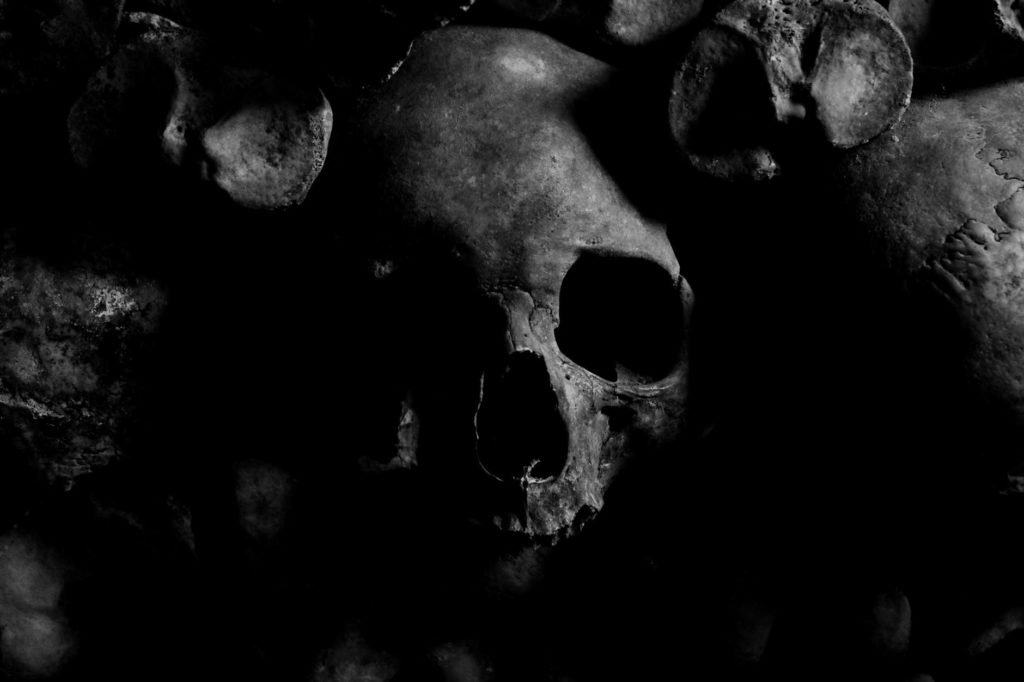 Apparently, this home had a weird history. The people who owned it tried to sell it, but it was “too haunted.” They even tried to lower the price, but no one was brave enough to buy the home.

Then, the homeowner decided to dig up the home to completely destroy it.

Underneath the home, they found the skeleton of a man in chains. It had seemed like it had been buried there for years and years. This apparently ceased the hauntings of the area.