The Oldest City in America Might Also Be the Most Haunted

St. Augustine, Florida is a hidden gem that is often overlooked by ghost hunters and amateur historians alike. 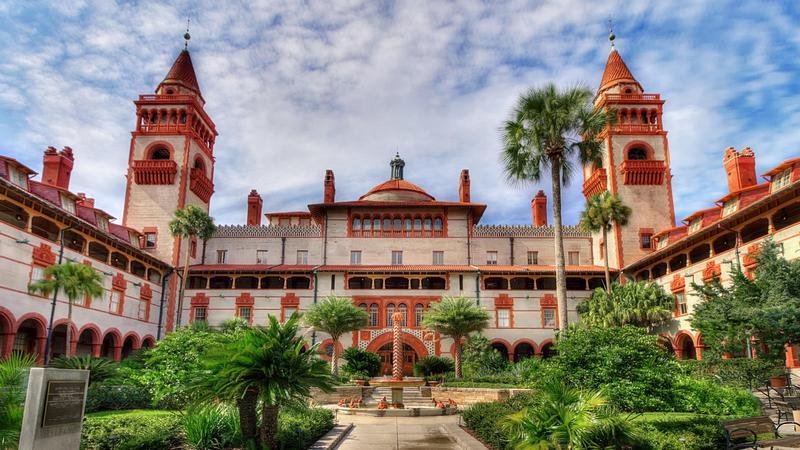 Nowadays, St. Augustine attempts to prevent that history from being built over. The local government passed a height restriction on the already heavily restricted residential zones. This is in an effort to preserve the “old-timey” atmosphere, despite being home to one of the best art/journalism colleges in America. The downtown area of St. Augustine is constantly expanding, but what really does make it special, is the history.

Some areas of St. Augustine have the oldest established building in the continental US, and St. Augustine served as a popular shipping port in the Revolutionary War. More specifically, the Castillo de San Marcos was the port in question. 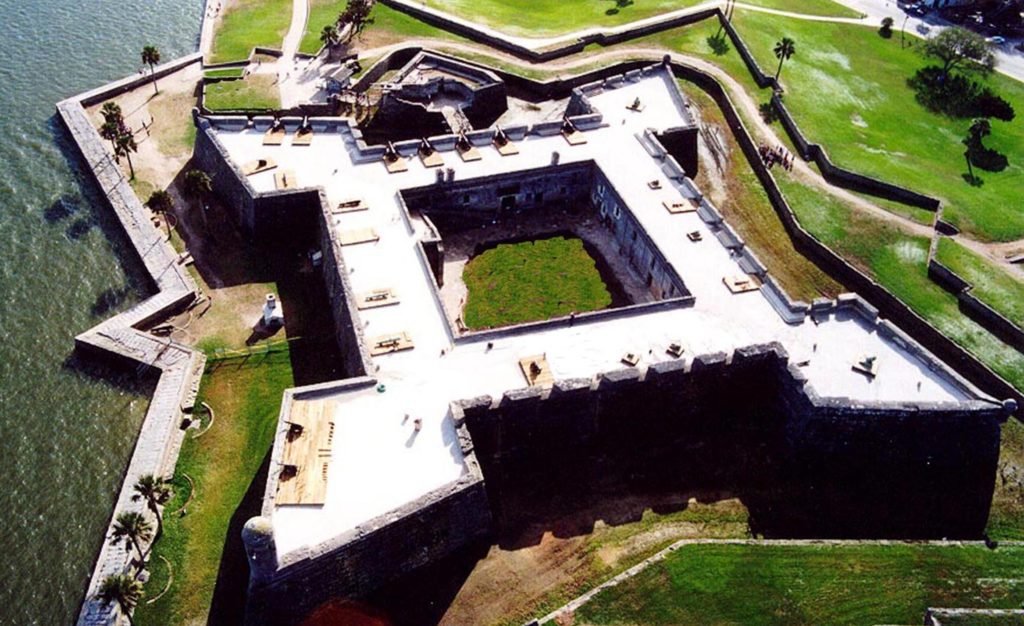 Still standing today, the Castillo de San Marcos is the most haunted place in St. Augustine and is considered by some to be one of the most haunted sites on Earth. This fort saw active battle From the First Seminole War, all the way up until the Civil War, and was retired just before World War I. This one particular spot has seen more deaths on American soil than any other place in the continent.

You can pay to take a ghost tour around the Castillo de San Marcos (probably from a history major who is attending Flagler College, located in the beautiful Ponce de Leon Hotel), where they will teach you the specifics and history of this place, and why it is so haunted in particular. 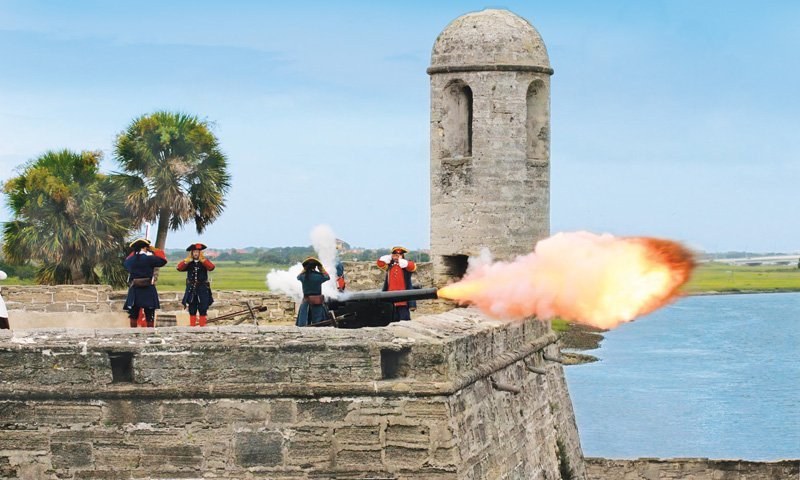 First and foremost, St. Augustine is a tourist town, and every single day there are Civil War reenactments to commemorate the deaths of Spanish and American soldiers in the Castillo de San Marcos. Trained professionals shoot off an actual cannon that was used during the Civil War, every single day at 3 pm.