The Oldest Man in the World Dies at 116

The oldest man on Earth passed away last week at the age of 116. Although his death wasn't recorded by Guinness World Records, his birth certificate claims that he was born in 1904.

Fredie Blom survived two world wars, nearly two pandemics, and the apartheid that ravaged the continent. He lost his entire family to the 1918 pandemic. He worked tirelessly to build up a good life for him and the family that he created. 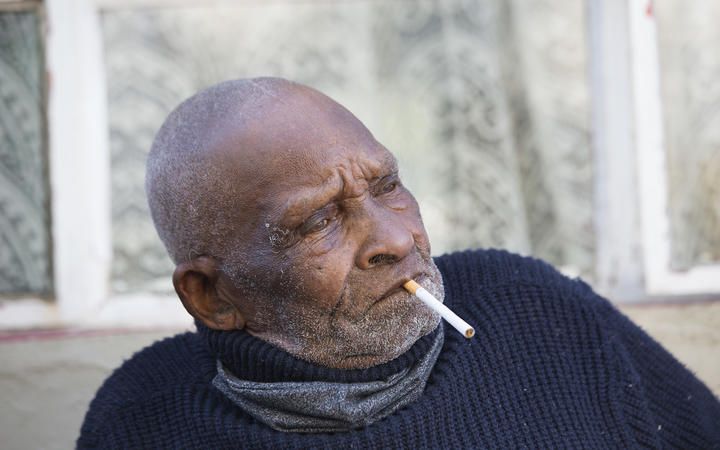 In 2018, he told BBC that there was no secret to his long life. He owed it all to God, saying that, "He's got all the power. I have nothing. I can drop over any time but He holds me."

Blom retired when he was 80. He worked for decades on a farm and in the construction industry. Even after his retiring, he still worked tirelessly on small projects that he gave himself. His family said that he was working outside just two weeks before he passed away. 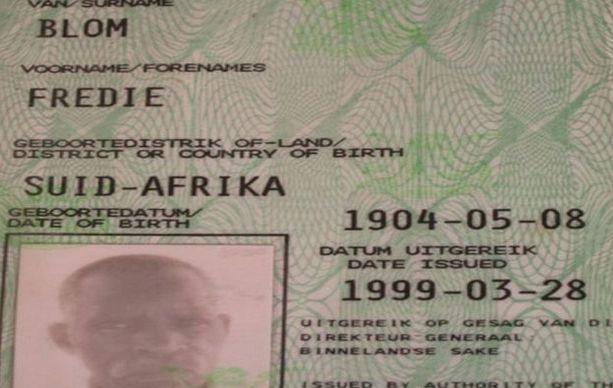 He died of natural causes in Cape Town, South Africa. He did not succumb to COVID-19.