The Original ‘Frankenstein’ Movie Has Finally Been Restored After 108 Years

The Library of Congress just received the original print of Frankenstein made in 1911. 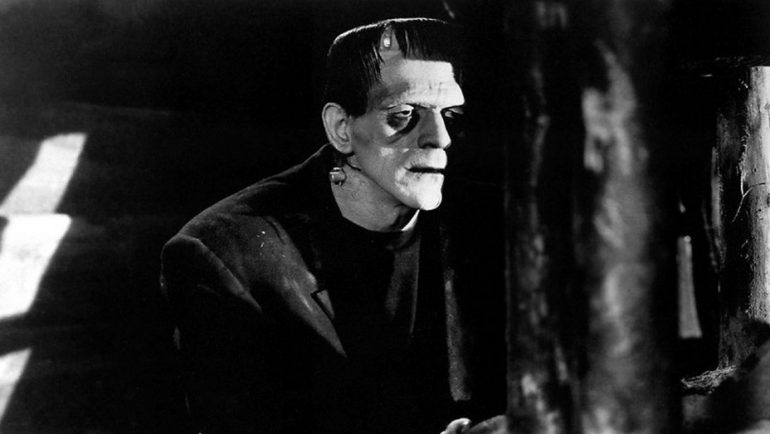 Most of you probably know James Whale’s ‘Frankenstein’ that was released in 1931. While Whale has received the majority of the credit for being the first to adopt ‘Frankenstein’ to movie format, they were beaten to the punch by the Edison Manufacturing Company.

The artifact itself has been described as “not that interesting,” but how the Library of Congress received the film is the most interesting part. A man named Alois Dettlaff worked at the Library of Congress when they initially received the print in the 1950s. Dettlaff took the print around to film festivals to show it off and decided to hold onto it.

This film has been released on Youtube, to pay respects to the original format, this will not be made available for physical collection.