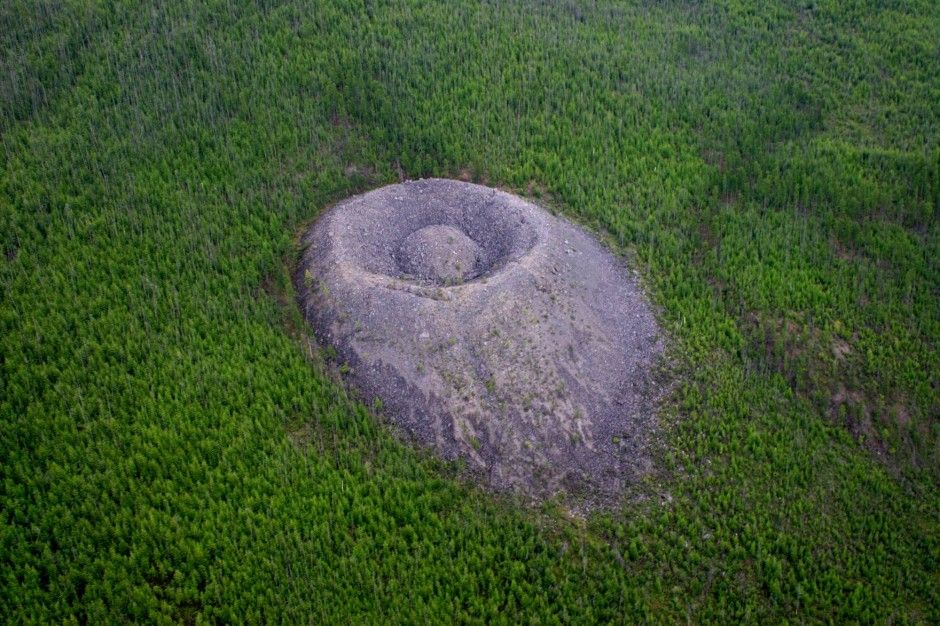 One of the strangest unexplained natural mysteries in the history of the Earth is the Patomskiy Crater. Located in eastern Siberia, this crater was discovered in 1949 by a geologist named Vadim Kolpakov. This enormous crater was quarantined by the native tribes of the area. The Yakut people (the native tribes) told the geologist that this site was evil, and it held dangerous energy. Even the local wildlife wouldn't go near the crater.

Kolpakov ignored the warnings from the locals and ventured onward, only to discover that he got physically sick upon walking towards the crater. He noted that the trees in the area surrounding the crater were growing numerous bulbs that were uncharacteristic of any other trees around. 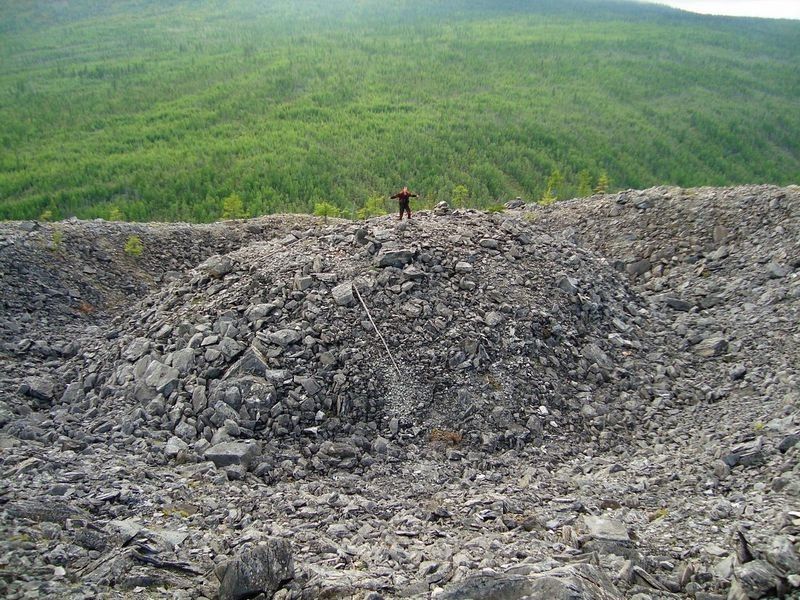 Rising up 25 stories above the treeline, the crater emitted a terrifying aura that made the locals anxious, uncomfortable, and physically sick.

Kolpakov determined that this energy was actually radiation, and he assumed that the site had been struck with a meteorite recently. He deduced that there were no active volcanoes in the area, which explained why the surrounding land was essentially poisoned.

Kolpakov was unable to hang around the area for particularly long, and after he left he passed away of a heart attack.

Several years later, a group of scientists also sought out that area in an attempt to study what might have been going on out there for so long. However, one of the lead scientists suffered from a heart attack before they could excavate the area.

This crater is still considered one of the Earth's greatest mysteries.