Missy Bevers was a 45-year-old mother of three when she was brutally murdered in a Texas church. She was getting ready to lead a fitness class with congregation members when someone came up behind her with a hammer at around 4 am.

The suspect is dressed in full-on SWAT gear. Church security cameras captured the murderer entering the building. The most suspicious aspect to the footage was the suspect's bizarre walking style. It seems that he or she was walking with a limp or injured gait.

Once Missy was found, the murder investigation promptly began. It was made clear that Missy and her husband, Brandon, were having severe marital and financial issues. Some even have said that Missy was cheating on Brandon at the time of her death.

Naturally, people began to point the finger at Brandon, but he had been away on a fishing trip nearly 600 miles away from his home. It was obviously not a break-in as nothing from the church was stolen, so this was a very pointed attack. Did Brandon hire someone, or was it someone else that they know? 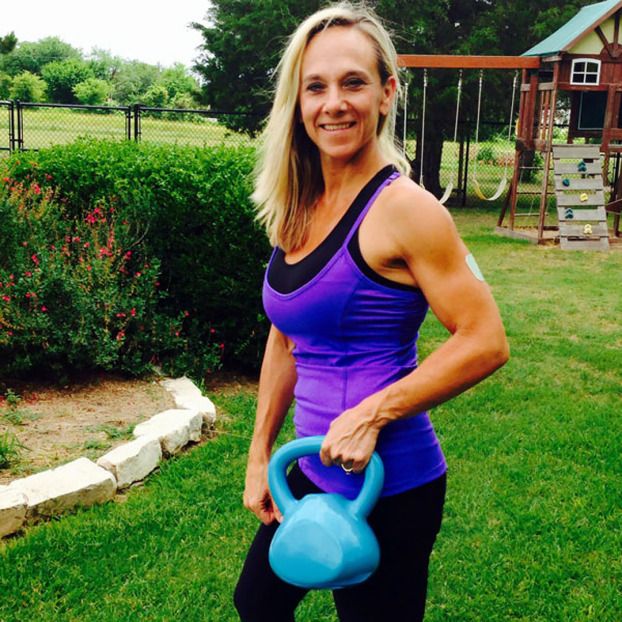 Some investigators are leaning towards Brandon's father, Randy. A few days after the murder, Randy brought an XXL woman's shirt to the cleaners to rid it of blood. When he was questioned, Randy said that it was from a dog injury. His vet confirmed the story.

The biggest indicator of Randy's involvement would be the walking gait. He has a nearly identical gait to the person in the security footage. Their height and weight are also very similar.

Weirdly enough, Randy was also out of town during the murder.

It seems a bit odd that a father and son would both be out of town on separate trips during such a suspicious murder. There is evidence to believe that they were working together and possibly hired someone to kill Missy. The walking gait can also be explained.

As a red herring, Randy and Brandon possibly hired a killer and told him to impersonate Randy. Since Randy has such a prominent limp, it would be easy to do so. Then, the police would waste time and energy investigating Randy when Randy has a solid alibi.

At this point, no one knows who killed Missy. It's been almost four years with no convictions and no other evidence.