The Pre-Screening Release of Ari Aster’s “Midsommar” Came Out Last Night, Here’s What We Know

We’re not trying to get ahead of ourselves, but critics say it’s the best kind of follow up to “Hereditary.” 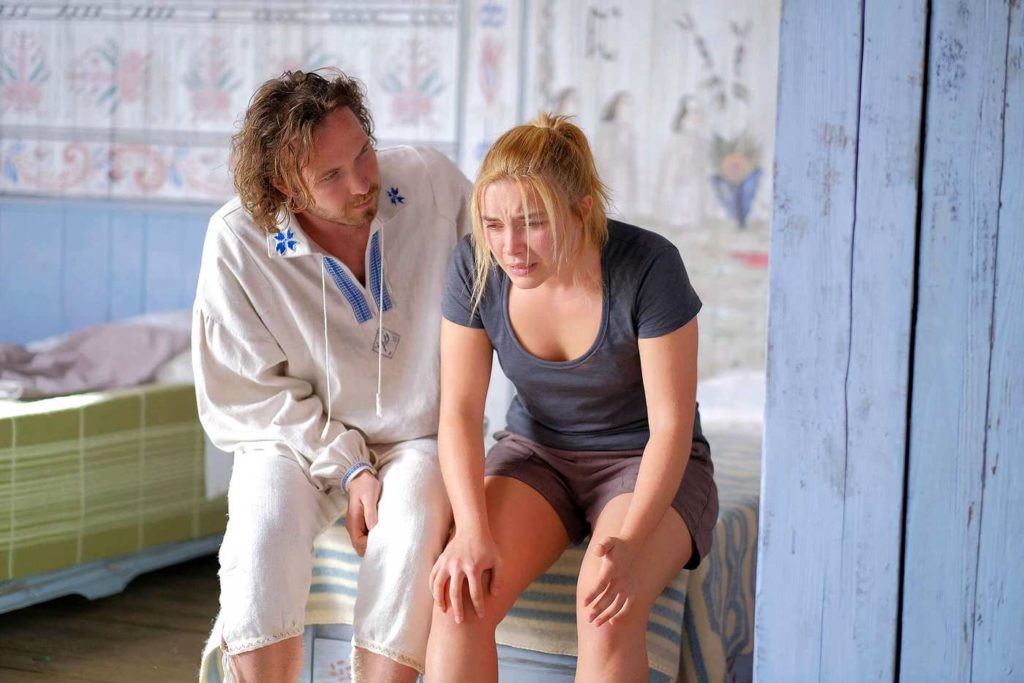 Here at Inside Mystery, we love Ari Aster. After his show-stopping 2018 film “Hereditary,” fans demanded more. When he announced that he would be releasing another movie, only one year after creating what many consider to be a horror masterpiece, fans were excited but skeptical.

Aster’s newest film would be centered around a Swedish holiday called Midsummer, which actually happens next week (Aster you really dropped the ball on this one, making the release date July 3rd). Apparently, instead of focusing on a nuclear family like “Hereditary”, “Midsommar” would be focusing on a very tight-knit group of friends. Also, all of the events in “Midsommar” will be occurring in broad daylight, as if the sun never goes down where they are.

Without ruining too much, which so many review sites were happy to do for me, evidently, we can expect another 10/10 experience if “Hereditary” was your kind of thing. Aster is said to have delivered an “operetta of a horror film.” According to reviewers (didn’t get the press release here on the east coast, but we have friends who have seen it and confirmed this for us), this film is just as disconcerting as “Hereditary,” and might even be more gruesome. 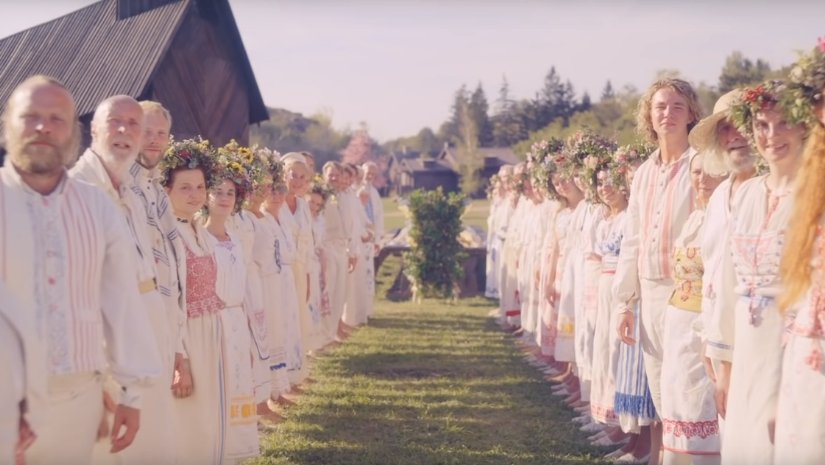 Honestly, thats all I’m at liberty to talk about. If you’re someone who likes a more in-depth review (literally every front page review site has spoilers and no warning so watch out), check out some of the ones through some sites like us.