The real life Harvey Dent is finally being put to justice. 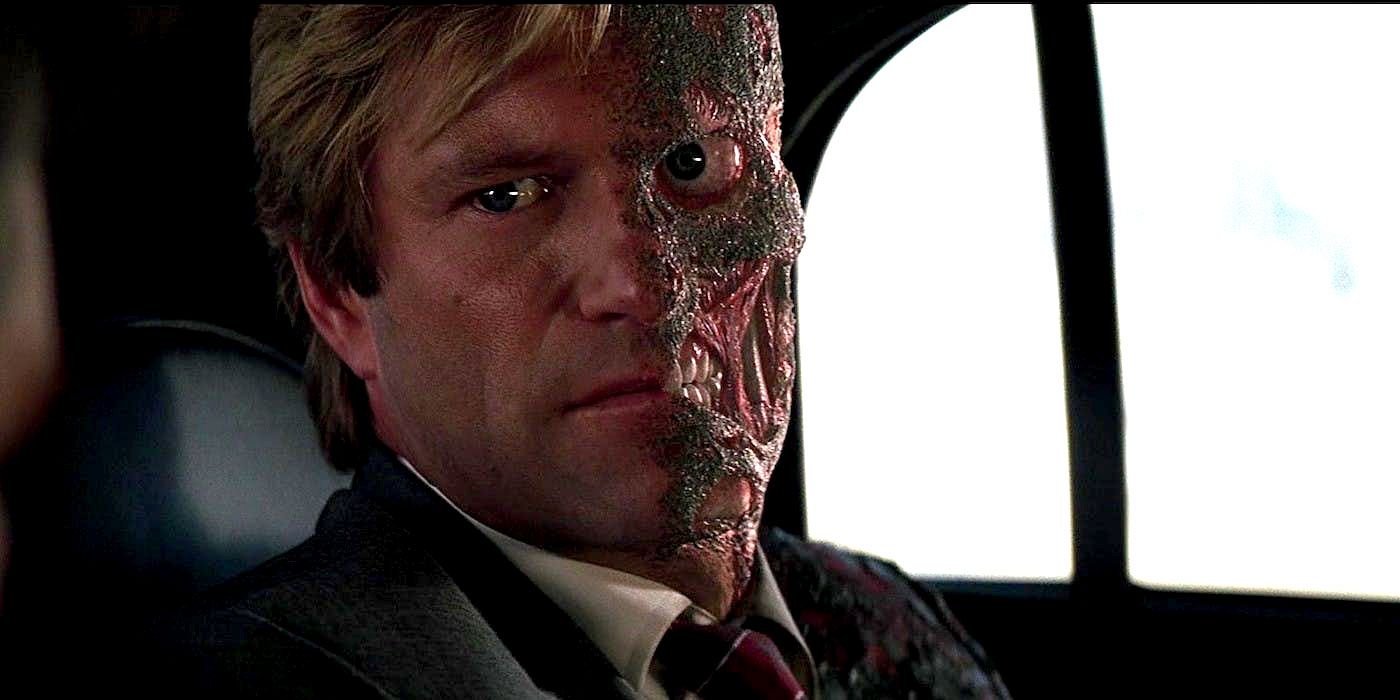 Juan Rivera-Velez was permanently scarred in a car fire several years ago. He earned the title of "Two-Face" because of the unsightly skin graft that had to be put over the damaged tissue when he was placed in the hospital because of the accident.

He was initially supposed to go to jail after he was in the hospital, but he was broken out by his drug-gang cronies.

You see, Two-Face here was a wanted criminal with running charges of murder, assault, battery, and obstructing police investigation. Two-Face smuggled drugs across multiple borders. He was an active gangbanger since he was 17 years old, and he had been on the run from the authorities since right about that time of his life.

When he got in this car accident, he killed a mother and the daughter of Miguel Batista, someone who was not involved in illegal activity and was just a bystander to the chaos that was Two-Face's life. Two-Face did not extend any remorse for the affected family. In fact, he mocked them in court, claiming that they were in his way and they deserved to die.

Just today, Two-Face was sentenced to two consecutive life sentences in prison with no chance for parole.

In three years he will be brought to trial to potentially face the death penalty as well.