The Results Are In: A Majority of American's Want the Info on UFO's

According to a new poll, about 61% of American's believe that the government should declassify information about UFOs and extraterrestrial life. The history of UFOs in the United States dates back to the 1950s with Roswell and Area 51. The government is historically tight-lipped about the whole thing, and many enthusiasts have called out bizarre statements (or lack thereof) that didn't make sense. 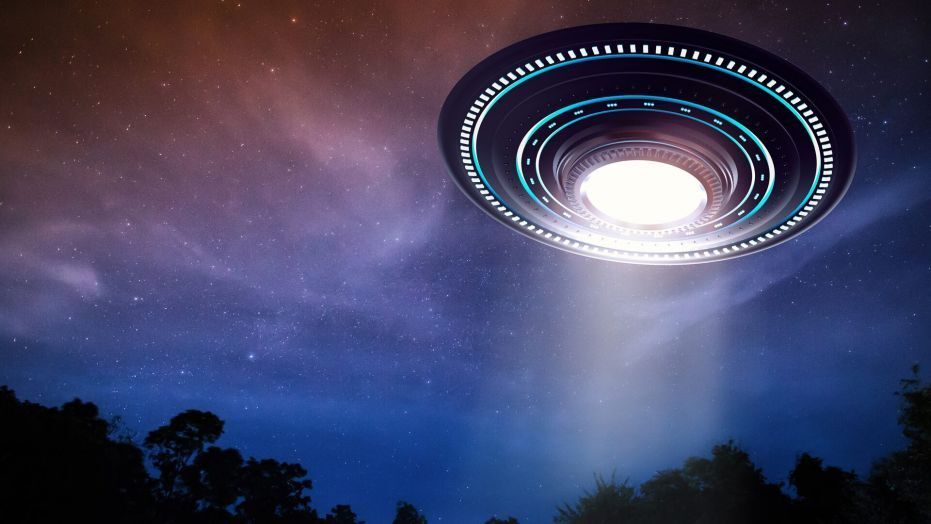 In the poll, 50% of polled Americans said that they were excited about the UK releasing the files. About 34% felt it would “create unnecessary madness.”

About 61% of Americans said they wanted the government to release more information about the UFO and extraterrestrial research. 58% of respondents believed the government was investigating alien life on the down-low and 39% think that Area 51 in Nevada was heavily involved in this research. Most enthusiasts would say that Area 51 is no longer the hot spot to focus on since the public went crazy with it. 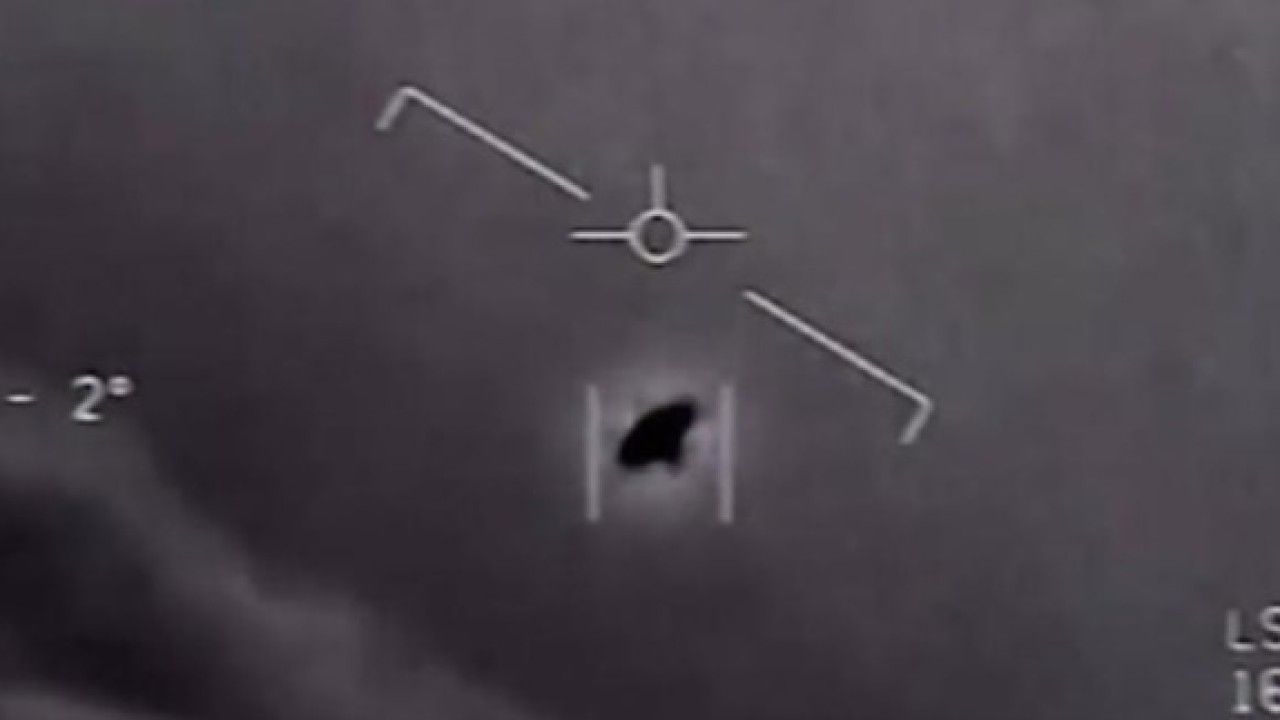 Naturally, a whopping 9% of pollers think that the entire alien fiasco is just one huge hoax.  That's quite possible, especially if the government doesn't release the information that people want to hear. If anything, folks will always be skeptical of what the government does or says.

Lastly, the poll says that 78% of Americans believe that they've seen a UFO... Obviously, that just means that they saw something they can't explain. UFO does not equal aliens!