The Scariest Characters from Fighting Games

Fighting games have been overtly tailored for children through time, but some deranged characters have squeaked their way into a few games. Here are a few characters that you may have never heard of. 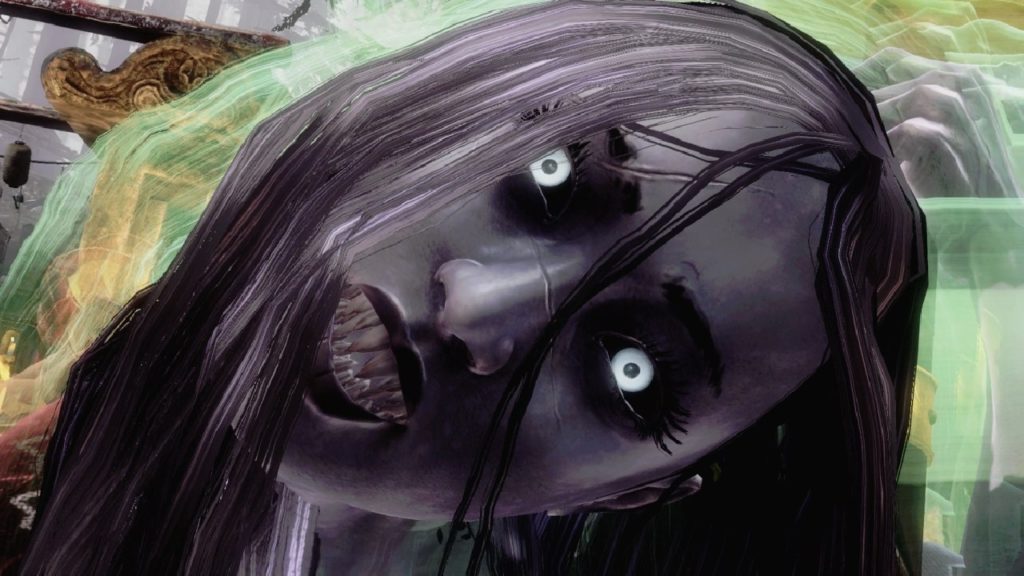 Killer Instinct has always been the franchise for perfectly designed for fans of both Street Fighter and Mortal Kombat, that just wanted a little bit of both in one game. The rest of the characters are cookie-cutter fighting game tropes, but our lovely friend above us is, what we assume to be, an adaptation of Sadako from Ringu. Hisako plays like Sadoko appeared in the movie, very slow and methodical, and her body skips like a VHS tape while she walks. For her finishing move, Hisako possesses her target and breaks every bone in their body before un-possessing them. We think that’s just great. 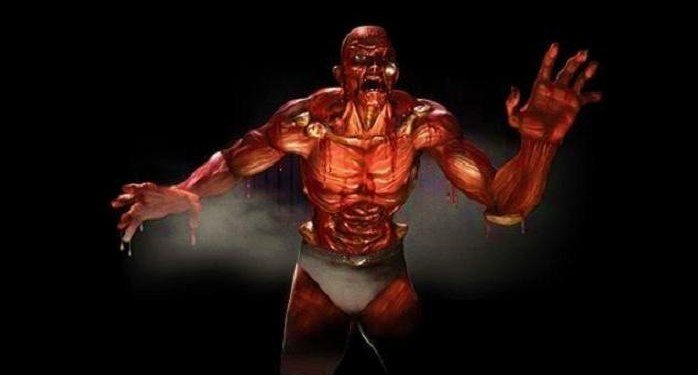 Meat was never intended to be particularly important, neither was he supposed to be good, but he’s definitely gross. For those who don’t know, Meat was Shang Tsung’s failed experiment who escaped before Shang Tsung could finish synthesizing him. He’s kind of intentionally a bad character, hence the “pathetic” appearance. Either way, seeing any humanoid with no skin is super nasty. 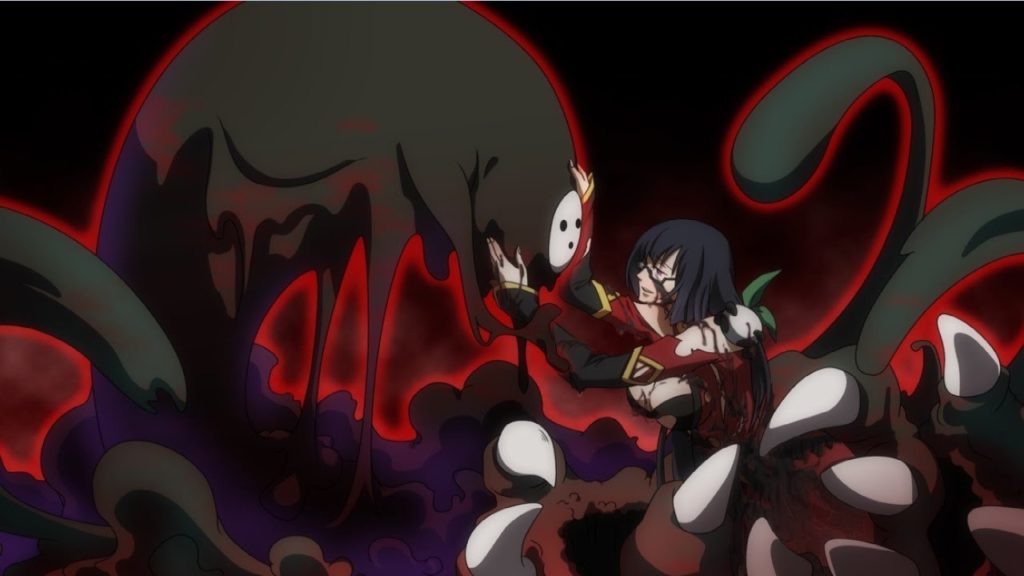 We think Arakune is loosely based off of No-Face from Spirited Away, and appears to be of similar construction. That is, until you learn that he Arakune is a GHOST BAG THATS FULL OF BEES AND LOOSE BONES THAT HAS AN INFINITE AMOUNT OF CONSCIOUSNESSES. NO THANK YOU. 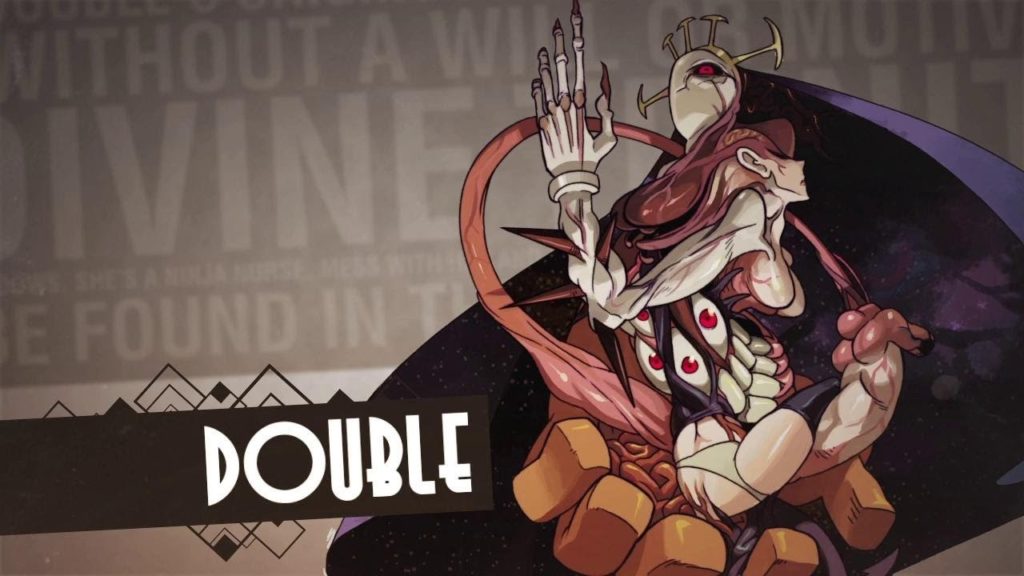 For anyone who has played Super Street Fighter Ultimate, you probably know about the character Seth. Double is loosely built around Seth, but instead of being a rogue A.I., double is a religious abomination that can take the form of whatever it wants. Coincidentally, Double spends a lot of time with the other characters in Skull Girls, so she primarily shapeshifts into them. 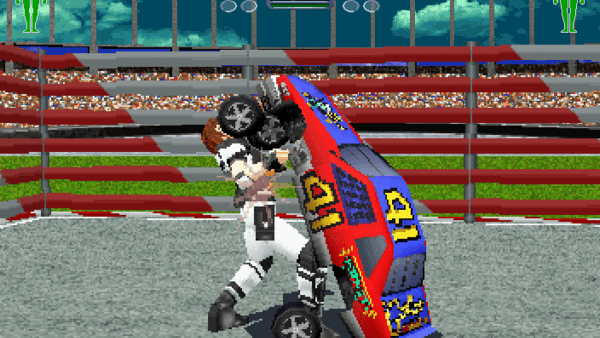 There we go, this is the top of the list folks. Everybody knows that automobile accidents are one of the leading causes of death worldwide, and I think most people know that in car vs. human fights, cars usually win. The real horrors on Earth are the ones that actually exist,