The Vril Society brought together people who were enamored by the book Vril, the Power of the Coming Race. The book went into detail about the antediluvian race that had access to an energy source called Vril.

Apparently, the Vril-ya lived underground and had telepathic powers, advanced technology, and were able to use magic as a weapon. The book talked about how they were losing space underground and that they had to move up to the surface world soon.

At this point, it's mostly legend, but it was quite a popular society in the early 1900s. Of course, it wasn't known to most people... Just those who were interested in secret societies. 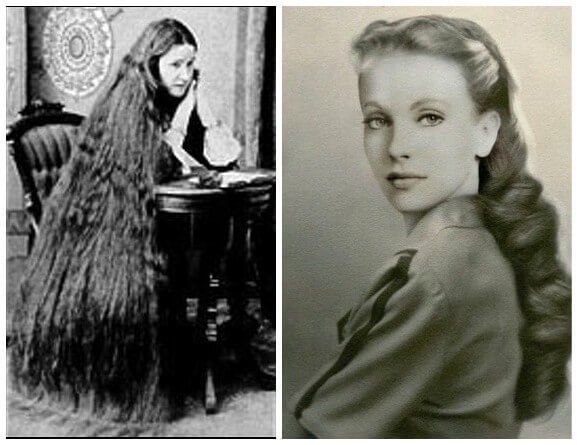 The fact that it was a secret society wasn't really public knowledge until 1967. Before then, there was very little written about it. Apparently, this new book spoke about the rumors of the Vril Society being involved with the Nazi regime.

Going deeper, it was found out that the society initially went under the guise of the All-German Society for Metaphysics. A medium named Maria Orsic headed the organization as well as another medium named Sigrun.

Apparently, they had gotten in contact with Aryan aliens... Things only get weirder from there.

The Vril Society was, allegedly, able to create their first flying disc in 1922 and was meant for high-ranking Nazi personnel.

A lot of the society were apart of the Nazi regime, somewhat by coincidence. They were able to use the Vril Society to their advantage once the war took off. 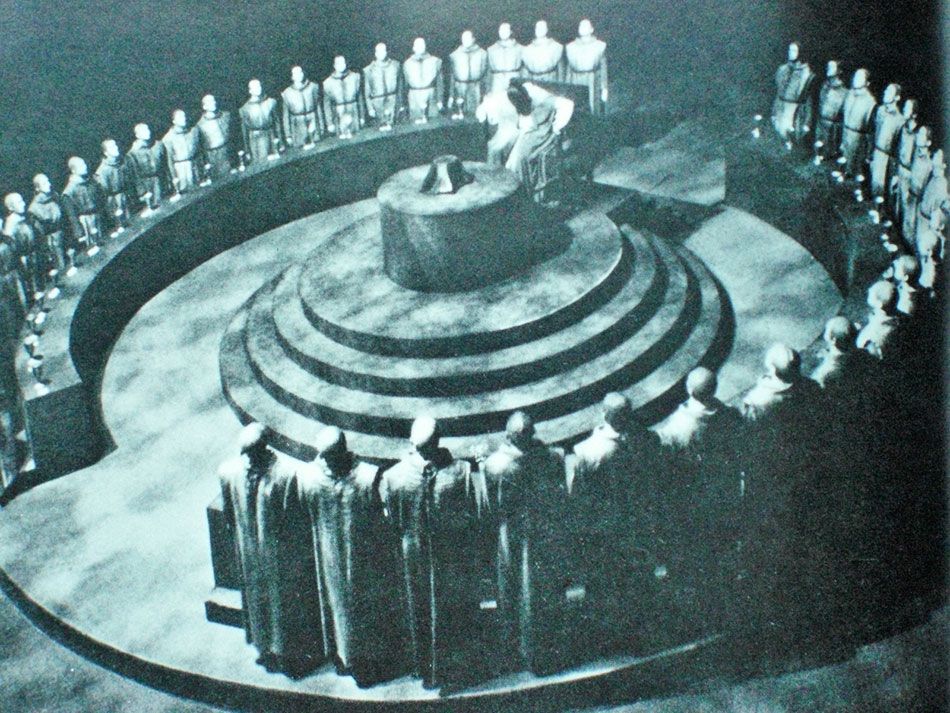 In the early 1940s, people began to believe that Hitler must have been part of some secret society. In order to save safe, he "banned" all secret societies and took steps to dismantle them. Of course, the Vril Society continued operation as normal. Keep in mind, it was not common knowledge that this was a society... Hence the fact that it was secret.

Throughout the war, the Vril apparently supplied high-end technology to the Nazi's that were mainly used in espionage. No evidence of this technology can be found.

After the war was over, the Vril supposedly moved to Antarctica.

All of this is alleged and speculated, but that doesn't mean it's not totally impossible...