The Sequel to ‘The Shining’ Is Finally Coming

Hush director Mike Flanagan will take on the task of adapting the book to the big screen.

The story takes place decades after that horrifying night at the Overlook Hotel. Dan Torrence, played by Ewan McGregor, is still struggling with his repressed psychic abilities. 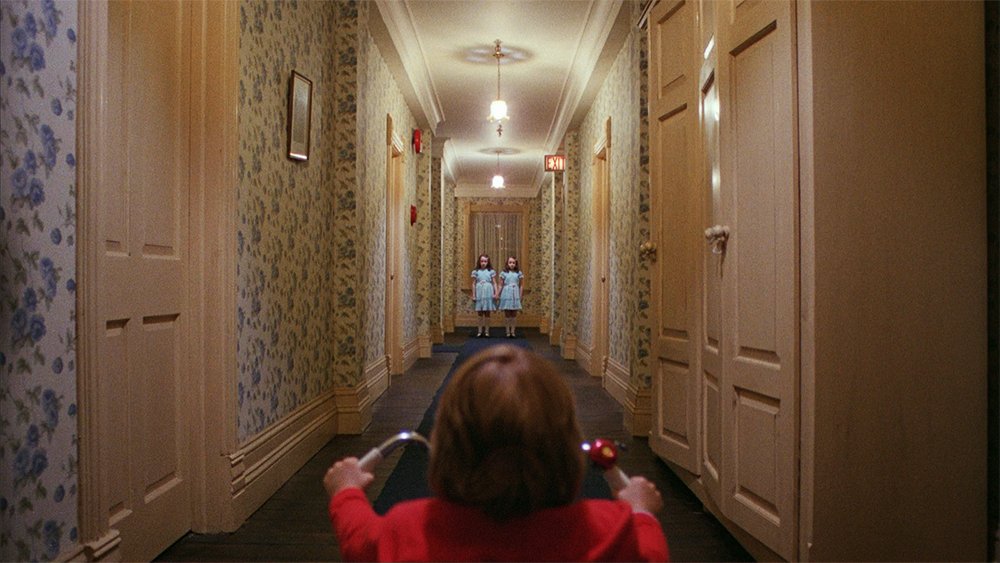 He meets a young psychic named Abra, who is in terrible danger. A cult is preying on the young girl and Dan tasks himself with protecting her.

Dan himself is struggling with more than just his traumatic childhood. He now struggles with alcoholism and repeating his father’s footsteps. There are multiple nods to The Shining from the writing to the mise en scÃ©ne.

Sequels to famous horror films are usually hard to pull off. Many horror fans and Stephen King fans alike are positive that Flanagan will do a good job just from his history.